Yankees, White Sox to play on ‘Field of Dreams’ 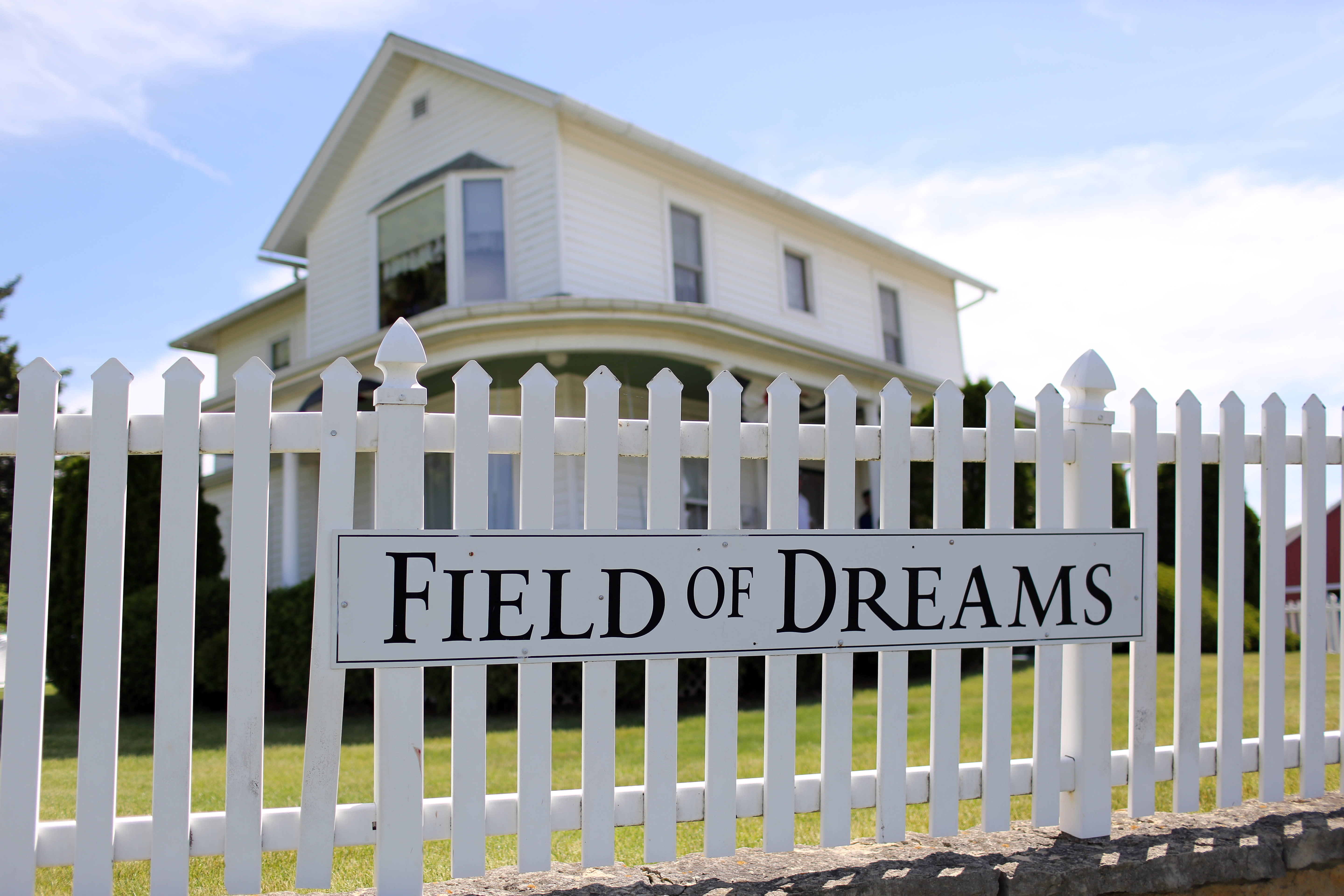 MLB will be invading the famous Field of Dreams for a game in 2020. (Photo by Alex Trautwig/MLB via Getty Images)

“If you build it, they will come” is just a line from the movie “Field of Dreams,” but Major League Baseball is turning it into a reality next season.

MLB announced on Thursday that the New York Yankees and the Chicago White Sox will play a game on the famous Field of Dreams baseball diamond next season. The game is set for August 13, 2020, on the Dyersville, Iowa baseball diamond where “Field of Dreams” was filmed. MLB even released a video intercutting Aaron Judge with a scene from the movie.

“Field of Dreams,” released 30 years ago in 1989, is one of the most popular baseball movies of all time. The Field of Dreams itself is a tourist attraction now, and even though the baseball diamond is still there, they won’t be using that exact field for the Yankees-White Sox game. According to Tom Verducci of Sports Illustrated, MLB will soon begin construction on an 8,000 seat temporary ballpark next to the iconic Field of Dreams.

And while that takes some of the magic away from the concept, it’s probably a good idea for several reasons. First, the original field has limited seating, and MLB wants an actual crowd there. And second, the dimensions of the Field of Dreams are pretty small: 281 feet to left field, 314 feet to centerfield, and 262 feet to right field. If the Yankees and White Sox played on that field, every single fly ball would be a home run into the corn and the game would last for ages and ages.

But there is a little good news for “Field of Dreams” purists: MLB.com’s Anthony Castrovince reported that the famous corn will still be very present, and the design of the temporary field is based on Comiskey Park, the former home of the White Sox.

The “Field of Dreams” game is the latest MLB game to take place in a non-traditional venue. The Miami Marlins and Atlanta Braves played at a temporary field at Fort Bragg, North Carolina in 2016. And since 2017, MLB has hosted the Little League Classic at BB&T Ballpark at Historic Bowman Field, a game played in front of over 2,000 Little Leaguers. The 2019 Little League Classic will be played on Saturday, August 18 between the Chicago Cubs and the Pittsburgh Pirates.