Vontaze Burfict loses appeal, will be suspended for rest of season 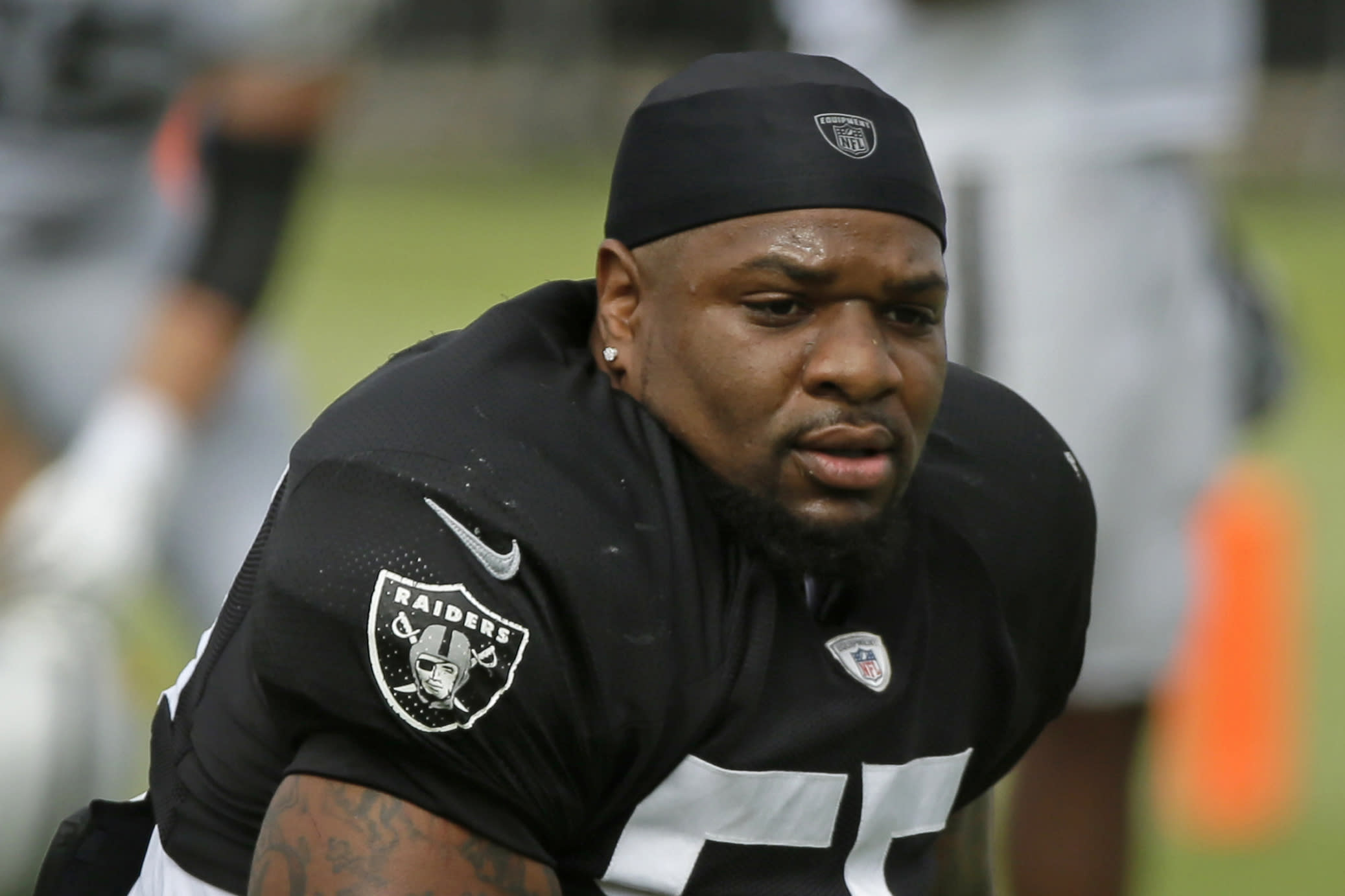 Vontaze Burfict is officially out for the season after the Oakland Raiders linebacker’s suspension for a helmet-to-helmet hit was upheld on appeal.

The NFL announced the decision from appeals officer Derrick Brooks on Wednesday.

Appeals officer Derrick Brooks, jointly appointed by the NFL and NFLPA, has upheld the suspension of Vontaze Burfict. Burfict is suspended for the remainder of the season. The original announcement: pic.twitter.com/Hs7zeNWETs