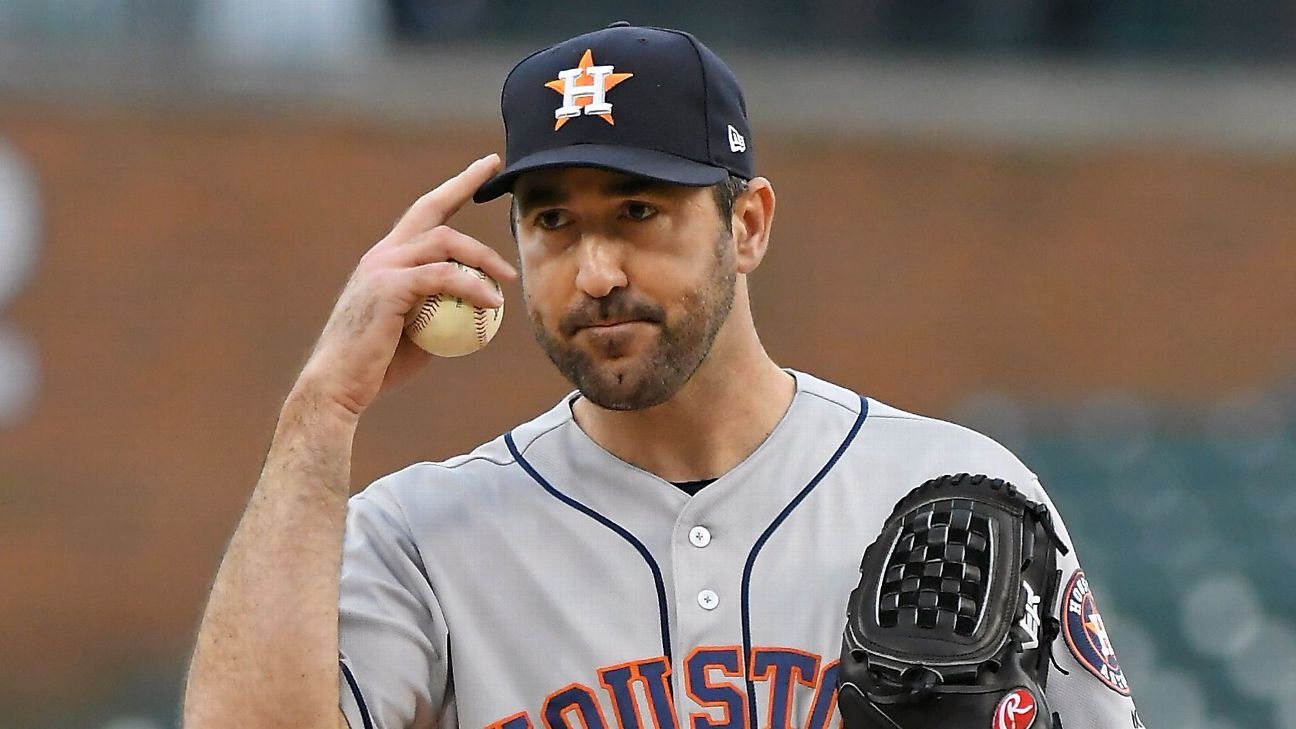 The Houston Astros are poised to be one of the largest favorites in an MLB game ever when they send Justin Verlander to the mound against the Detroit Tigers on Wednesday night.

The Astros are listed as -500 home favorites at Caesars Palace and as high as -550 at other sportsbooks. If the price holds, Houston will be the heaviest favorite in a game in at least the past 15 seasons, according to sports betting database BetLabsSports.com, and likely longer.

“This is the highest price I’ve ever seen,” said Kenny White, a 30-plus-year oddsmaker in Las Vegas, who consults with U.S. and international sportsbooks. “I think it could get to 6 dollars (-600).”

Roxy Roxborough, a longtime oddsmaker and bettor, told the Las Vegas Review-Journal last week that he remembered a few -500 favorites in years past involving pitchers such as Nolan Ryan, Randy Johnson and Pedro Martinez, but not many.

Clayton Kershaw and the Los Angeles Dodgers were -485 favorites over the Atlanta Braves in 2016, and earlier this month, the Astros were -460 road favorites over the Baltimore Orioles. Houston lost that game 8-7 in the largest upset since the Washington Nationals beat the Minnesota Twins at +395 underdogs in 2007.

The Tigers, who will send left-hander Daniel Norris to the mound Wednesday, are +400 underdogs at Caesars Sportsbook, but the price on the game has been on the move.

Last night, Caesars Sportsbook opened the Astros at -420. The odds began to grow across the betting market Wednesday morning and were up to -550 at the SuperBook at Westgate Las Vegas.

A representative for Caesars Sportsbook told ESPN on Wednesday morning that the betting interest on the game was light, with most customers choosing to add the Astros to parlay wagers with multiple other teams to reduce the price.