Twins reliever Tyler Duffey says Yankees fans are the worst, comments on their behavior during ALDS 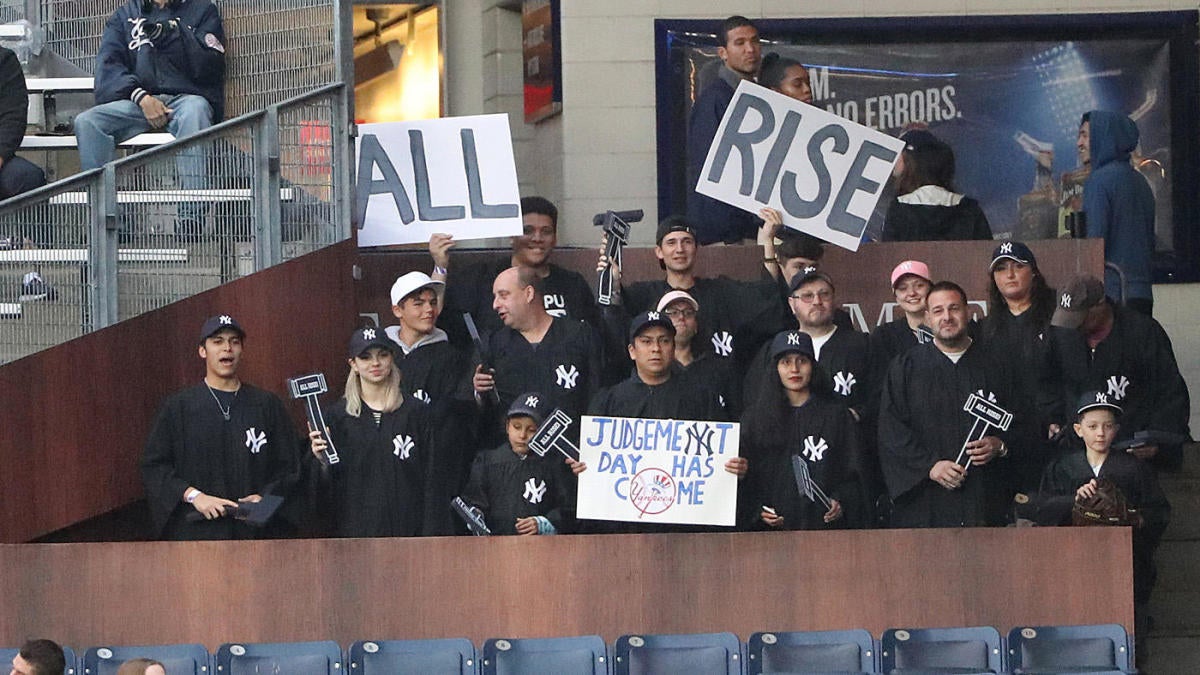 He says his experiences at Yankee Stadium are like nothing he has ever seen before. “Yankees fans, they just hate people,” the 28-year-old told The Athletic.

They are not all bad, Duffey.

The pitcher’s comments come after the Twins were swept by the Yankees in the ALDS. He was shocked at how the opposing fans acted.

Duffey pitched in both games in the series played in New York, and the reliever took note of the fans’ behavior in the Bronx. He said they threw beer at him and said “a lot of expletives.” He also added that the fans there hate “you for no reason, which is what you want.”

Fans may not think athletes always hear the comments they yell while at games, but Duffey said he heard a lot of what was yelled at him.

“Someone told me they were going to do something to my wife while we were in New York,” he said.

Duffey said Yankees fans ensure they make the most of their experience at the games. “They take full advantage of whatever they paid for that ticket and they get their full money’s worth,” he said.

He was able to brush it off and said he had a positive approach to the whole thing. “You smile at people and they hate that.”

Duffey did have high praise for the Yankees rival Boston Red Sox, however, who he says are true fans of the sport. “Boston’s fun, they’re baseball fans.”