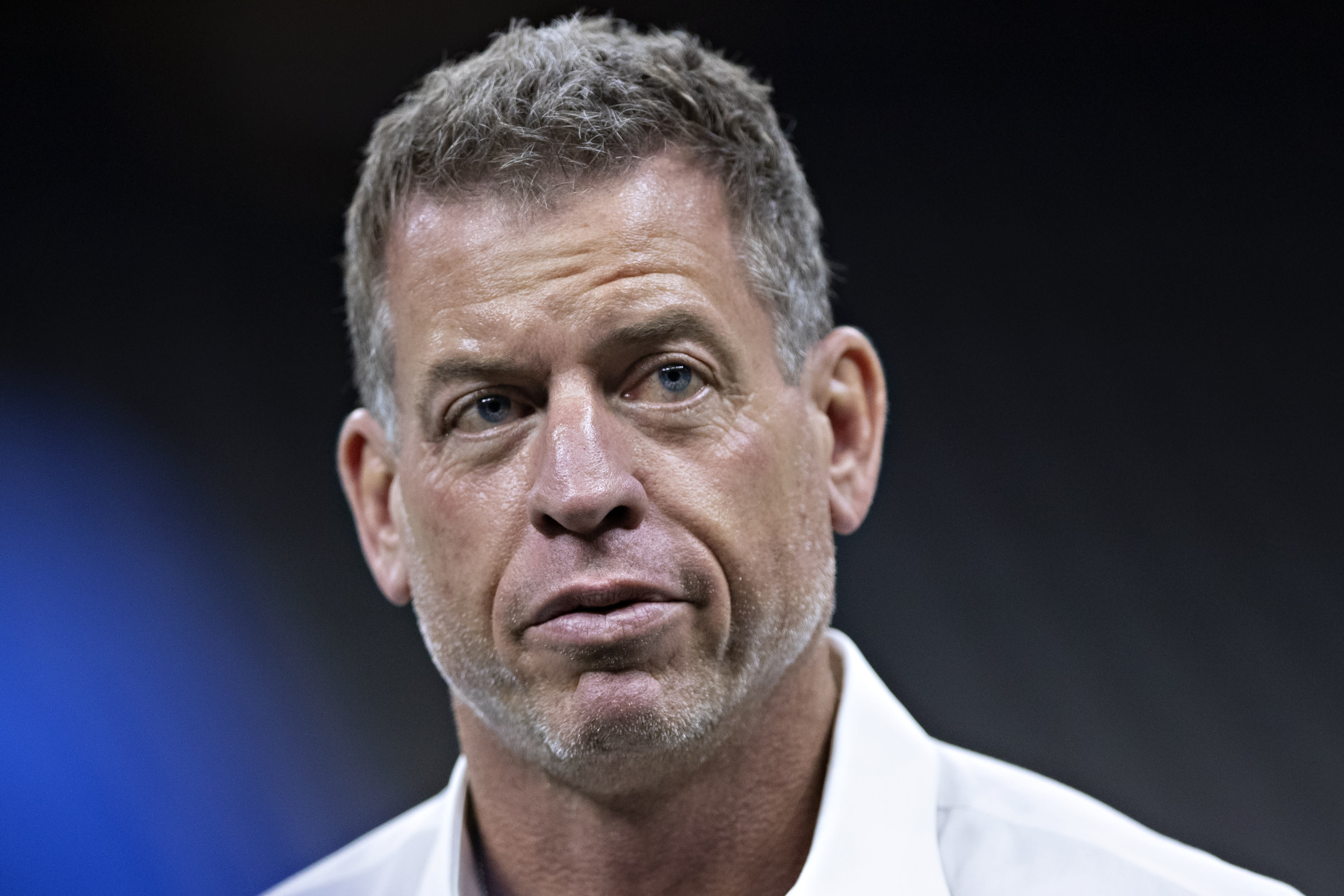 Former Dallas Cowboys quarterback Troy Aikman isn’t feeling too good about where the team is at these days. The Cowboys finally put an end to the seemingly endless Jason Garrett saga on Sunday, announcing a full week after the season ended that their head coach’s contract wouldn’t be renewed after a decade with the team, and Aikman isn’t impressed with how it was handled.

Aikman spoke to Fox 4 Dallas on Sunday and discussed the situation with reporter Mike Doocy. Aikman’s issue is how long it took the Cowboys, and owner Jerry Jones, to tell Garrett that they wouldn’t be renewing his contract.

“When the organization was unwilling to come out publicly and say we’re seeking a new coach, and yet at the same time reports are coming out that they’re interviewing potential new candidates for the head coaching position, it’s disappointing. In a lot of ways, it shines a light on some of the dysfunction within the organization and kind of how they got to the point they are at now.”

The word “dysfunction” is the perfect way to describe the Cowboys over the past week. Everyone expected Garrett to be let go immediately after the season ended, but instead, that kicked off a week of meetings, more meetings, awkward leaks, and then even more meetings. We heard reports that the Cowboys were trying to keep Garrett in the organization, and reports that Jones still hadn’t made a decision about Garrett’s future, and even a report that Garrett had been lobbying to keep his job.

While all that information was leaking, there were more reports about the Cowboys interviewing head coaching candidates like Mike McCarthy. Considering that Garrett still hadn’t been informed about his future with the organization at that point, that’s just a bit awkward. Or a lot awkward. Aikman wasn’t a fan of that, either.

“I’m disappointed on a lot of levels in the way it all unfolded after the season ended,” Aikman said, via USA Today. “Breakups are always hard. We all understand that at whatever level they occur. But I don’t know that after all [Garrett] gave to this organization that he received the same in return.”

The past week hasn’t made many fans or analysts (or Troy Aikman) feel good about how the Cowboys are run, but it did accomplish one thing: It kept the team in the news. Jones may have come off as indecisive, but at least everyone’s talking about the Cowboys.