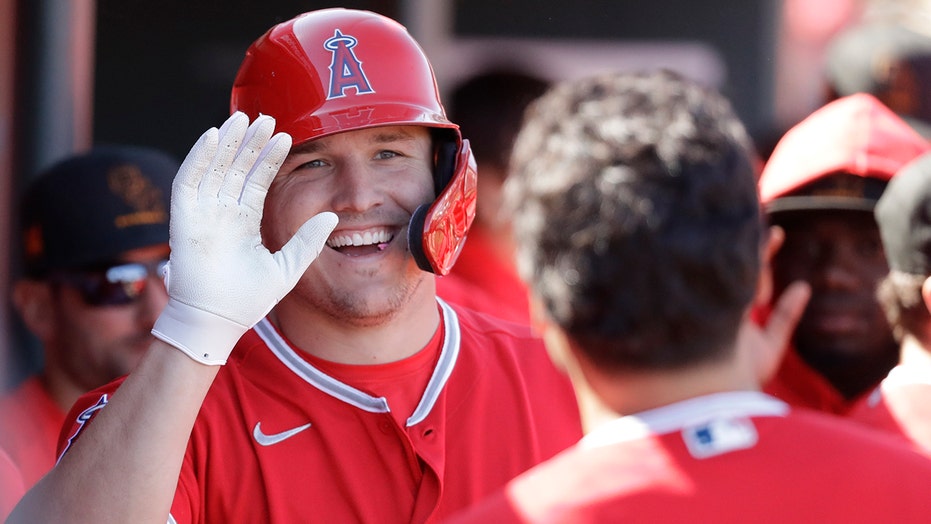 ANAHEIM, Calif. — Mike Trout has decided to play for the Los Angeles Angels in the shortened baseball season, although his year will be interrupted in a few weeks by the birth of his first child.

The three-time AL MVP confirmed his decision Wednesday before the Angels’ final exhibition game against the San Diego Padres at Angel Stadium. He doesn’t know how much time he’ll spend away from the team after his wife, Jessica, gives birth to their son, likely in August.

Trout expressed uncertainty earlier this month about the safety of this unique major league season, saying he wouldn’t risk his growing family’s health to participate. Two weeks ago, he was still “up in the air” about whether to play this season.

After three weeks of experience with the regulations put in place by the Angels and Major League Baseball, Trout is cautiously confident in baseball’s ability to hold a season safely. He has been encouraged by the low number of positive tests around baseball, along with his fellow players’ willingness to follow safety regulations.

“Guys have been respectful of others,” Trout said. “Everybody is taking responsibility to wear a mask and do social distancing and just be safe, and we’re seeing that. The results are there. Just got to pick it up and stay on it when we’re on the road. … We’re going to different cities where it’s really bad right now. It’s going to be tough. As of right now, everything is great.”

The Angels open the season Friday in Oakland. Their home opener is Tuesday against Seattle.