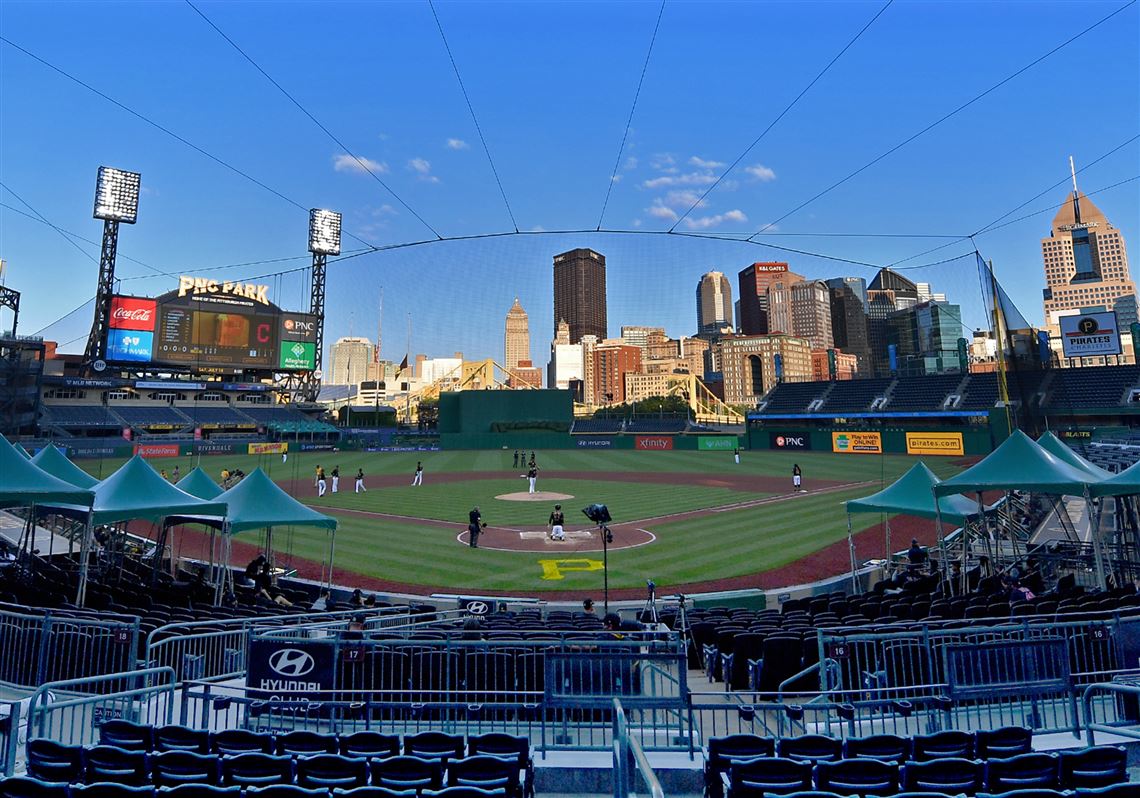 On the eve of Opening Day, the Toronto Blue Jays are still searching for their new home for the 2020 season.

After the Canadian government denied the team’s request for approval to play games in Toronto’s Rogers Centre due to concerns over teams crossing the border amid the coronavirus (COVID-19) pandemic, the club was reportedly granted approval to play a majority of their home games at PNC Park in Pittsburgh, but the plan was rejected by the Pennsylvania state government and Pennsylvania Department of Health, according to The Athletic’s Ken Rosenthal.

“To add travelers to this region for any reason, including for professional sports events, risks residents, visitors and members of both teams,” Pennsylvania Secretary of Health Dr. Rachel Levine said in a statement to the Associated Press.

Now, the Blue Jays will continue exploring other options, including traveling to the city of each scheduled opponent and playing as the home team, per ESPN’s Buster Olney. The club had initially looked into playing their home games at their Triple-A affiliate ballpark in Buffalo, New York, their spring training ballpark in Dunedin, Florida. and Camden Yards, home of the Orioles in Baltimore, Maryland. There were concerns over ballpark adjustments that would be necessary in Buffalo and Florida’s ongoing COVID-19 surge for their spring training site.

The Blue Jays are set to begin their 2020 campaign Friday at Tropicana Field to face the Tampa Bay Rays. Toronto’s first “home” game is scheduled for July 29. In the league’s new geographically-based schedule for this season, teams will not venture outside their “regions” in an effort to contain extra exposure to COVID-19.

Each MLB team will play 40 of their 60 games against opponents from their own division, so the Blue Jays and Pirates will play 10 games against their AL East and NL Central rivals, respectively. Then, the 20 remaining games are going to be those from the opposite league’s corresponding geographic division, meaning AL East will face NL East; NL Central will face AL Central. The 2020 MLB postseason will maintain its 10-team format, with two Wild Card teams from each league.

While the MLB 2020 schedule is set, and teams are nearly complete with their second round of spring training, there are still five off-the-field questions facing the league in this 60-game shortened season. In the meantime, CBS Sports MLB staff has made their picks for divisions, World Series, MVP, Cy Young awards and more.