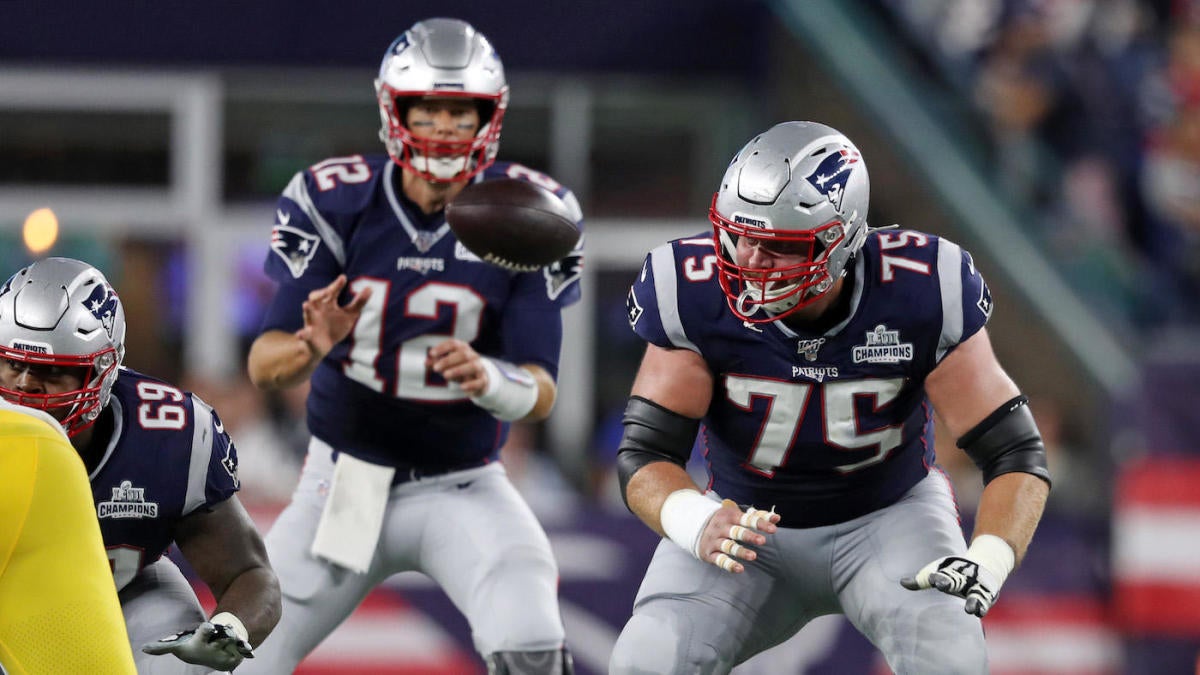 Tom Brady is notorious for doing everything he can to gain a competitive advantage. He relentlessly studies film. He commits to pliability. He refuses to eat tomatoes. Depending on who you ask, he may have conspired to deflate some footballs.

Now we have one more thing we can add to the list of ways Brady stays at the top of his game: Mopping up his center’s butt sweat.

A recent piece from The Athletic details Brady’s refusal to deal with the sweaty keisters (see: “swamp ass”) of his Patriots centers. Not only is the New England quarterback and six-time Super Bowl champion understandably grossed out by the general idea of sticking his hands in the general vicinity of a 300-pound man’s moist undercarriage, but it’s also a practice that can have a negative effect on his in-game performance.

It’s not an issue that’s exclusive to Brady of course, as other QBs have also discussed how it can effect the way they play. Just last month, Kirk Cousins talked at length about the very damp caboose of his new rookie center.

Unfortunately for centers, there’s not a whole lot they can do. Big guys tend to sweat quite a bit, especially when they’re professional football players locked in the trenches. Some of Brady’s teammates have actively tried to train themselves to stop perspiring, which is hilarious and an admirable strategy that brought about the results you’d probably expect.

“I have actually tried to train my body not to sweat,” said David Andrews, Brady’s center the past four seasons who is on injured reserve this year. “So, I would sit in the sauna and just try not to (sweat).

But one of Brady’s greatest strengths is his ability to think on the fly and adapt to adverse situations, so it shouldn’t come as much of a surprise that he’s found a way to combat the issue. It’s not exactly rocket science: Just simply shove towels down the pants of the centers.

“He literally stood behind me, took his hand, and stuck the towel down my pants,” [Dan] Connolly said. “I walked around that game, feeling like I was carrying a loaded diaper the entire time. It was the most uncomfortable thing, but he was so crazy about not getting his hands wet that he would stuff s–t down our pants.”

For the most part, this strategy has worked well enough and paid dividends for Brady. He continues to do it to this day, though some games the sweat still presents more of a problem than others.

With the Patriots heading into the bowels of hot and humid Miami for a Week 2 matchup this weekend, Brady and his new center, Ted Karras, will have a challenge ahead of them. Well, technically, the challenge is ahead of Brady and behind Karras. Godspeed, gentlemen.