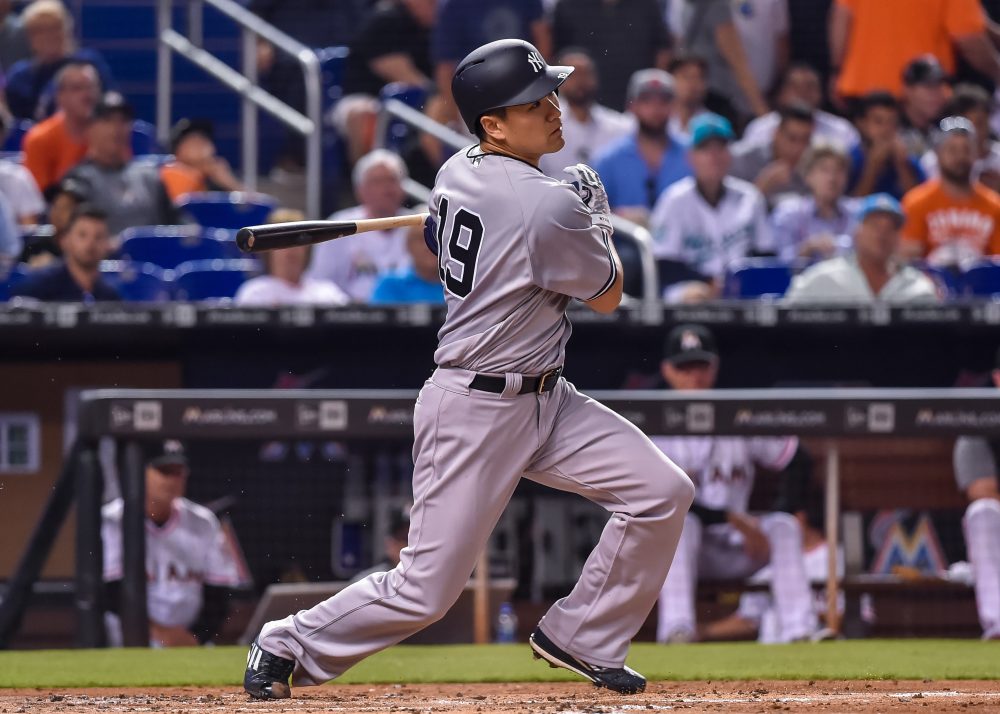 One of the many novelties of the 2020 baseball season was that for the first time since 1973, Major League Baseball played with the same rules in both leagues, as the National League used the designated hitter for the first time.

Now, as teams and players prepare for the 2021 season, we don’t know what the rules will be. It still has not been determined whether or not the NL will go back to having pitchers hit, or continue, as the AL will, to use the DH. This has posed some problems for the decision makers in the game, as organizations don’t know whether or not to construct a roster with the DH in mind. And many free agent hitters don’t know what their market value is since they don’t know how many extra jobs will be out there.

Since the AL adopted the DH in 1973, we have heard all the arguments on this topic, but none of the commissioners of baseball has been able to resolve this issue, even though many have tried, some even resorting to polling public opinion. Still, nothing. A stalemate.

Now Rob Manfred finds himself in the middle of this quandary, and you have to wonder if he feels a bit like one of our most famous fictitious characters, Shakespeare’s troubled Prince Hamlet. You can almost hear Manfred, walking the halls of the commissioner’s office, beating these thoughts about his brain:

To DH, or not to DH, that is the question:

Whether ‘tis nobler for the game to suffer

The whiffs and K’s of poor-hitting pitchers

Or to take lumber against a sea of fastballs

and by opposing bash them. To hit, to slug —

No more; and by to slug to say we end

The strikeouts and the thousand natural bunts

That pitchers are heir to. Tis a consummation

Devoutly to be wished. To hit, to slug.

To slug — perchance to score; ay, there’s the rub!

For in that slugfest what innings may come

When we have shuffled off the manager’s hook

Must give us pause. There’s the respect

That makes calamity of such good arms.

For who would bear the boos and jeers of fans,

The pangs of the intentional walk, the game’s delay,

The insolence of the front office, and the spurns

The pinch-hitting manager of the ace pitcher takes,

With the designated hitter? Who would these pitchers bear,

That pop up and ground out almost every at-bat,

But that the fear of something with the DH,

The breaking of tradition, From whose bourn

No old-timer returns — puzzles the NL,

And makes us rather bear those ills we have

Than fly to others that we know not of?

Thus tradition does make two leagues of us all,

And thus the native hue of resolution

Is sicklied o’er with the pale cast of polls,

And commissioners of great pitch and moment

With this regard their currents turn awry

And lose the name of action. — soft you know!

The “fair” union rep! Players, in thy salaries

Be all my sins rememb’red.

It would be unfair of me to leave you without a potential ending or two to this drama:

says has been discussed: Both teams start with the DH, but once a team yanks its starting pitcher it loses the DH, and the pitcher (or a pinch hitter) has to hit in that spot. That would also end up being a way to de-incentivize the use of an opener, while also keeping a lot of the strategy that comes with the pitcher’s spot having to hit.

And there’s this one: Imbue the home-team manager with the power to decide whether the upcoming game will feature the designated hitter or not. His announcement must come three hours prior to the first pitch. This rule would add some strategy and maybe even a measure of suspense—always a good addition to any tale. It gives an edge to the pitchers who can hit, and penalizes those who can’t. Also, the great, aging slugger will still find a place in the dugout for his bat. Concessions to both sides.

Though this be madness, yet there is method in’t.

Thank you for reading

This is a free article. If you enjoyed it, consider subscribing to Baseball Prospectus. Subscriptions support ongoing public baseball research and analysis in an increasingly proprietary environment.