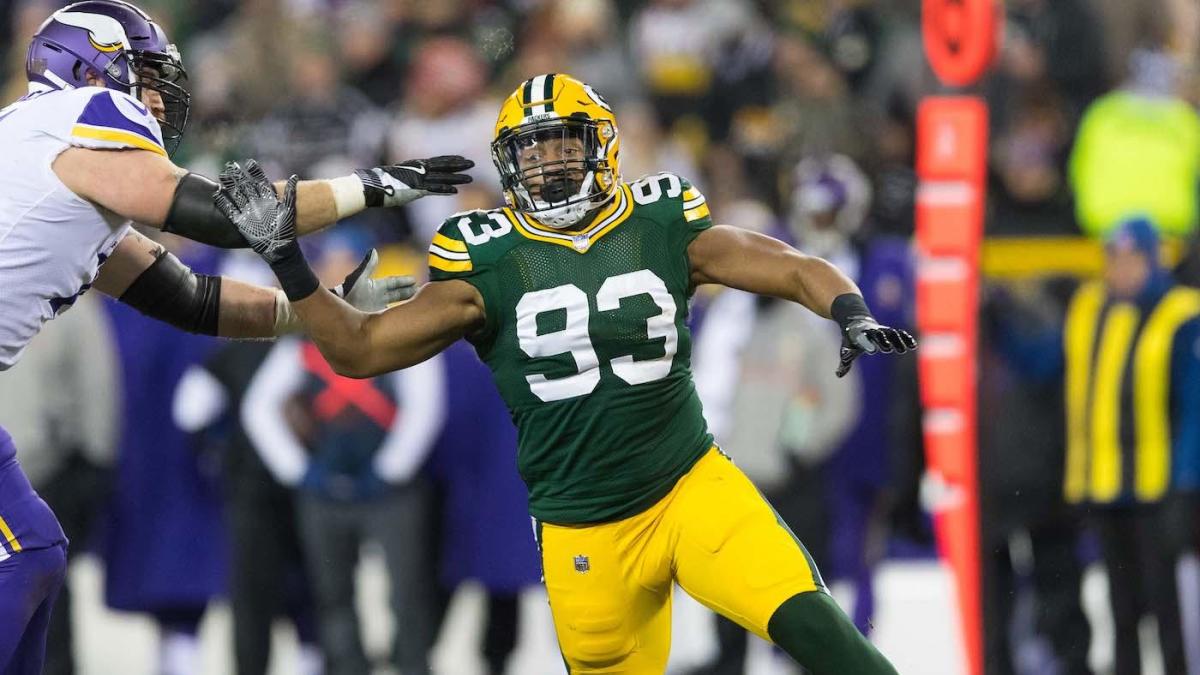 The Tennessee Titans are looking for pass rush depth, and on Wednesday, they found a trade partner in the Green Bay Packers.

According to Adam Schefter, the Titans are sending a seventh-round pick to the Packers in exchange for outside linebacker Reggie Gilbert.

Gilbert has spent the past three years with the Packers after going undrafted in the 2016 NFL Draft. He spent his rookie season on the practice squad, and then got action in two games in 2017. In 2018, Gilbert played in all 16 games and recorded 38 combined tackles and 2.5 sacks.

The Titans have Cameron Wake and Harold Landry III slated as their two starting pass rushers, but are looking for talent that can come in and play well in a reserve role. With Wake now 37, Gilbert will have a chance to battle Kamalei Correa and Sharif Finch for meaningful reps in 2019.

Tennessee had high hopes for fifth-round pick D’Andre Walker, but he was placed on injured reserve earlier this month.

Gilbert has also missed time this preseason with a knee injury but is expected to be ready for the season opener. He played in the Packers’ first two preseason games, and recorded four combined tackles and two sacks.

The Packers’ depth chart had him slated as a third-string pass rusher. With the offseason additions of Preston Smith and Za’Darius Smith, Tennessee appears to be a better situation for Gilbert.