The Astros’ Scandal Isn’t Going Away. Neither Are The Astros. 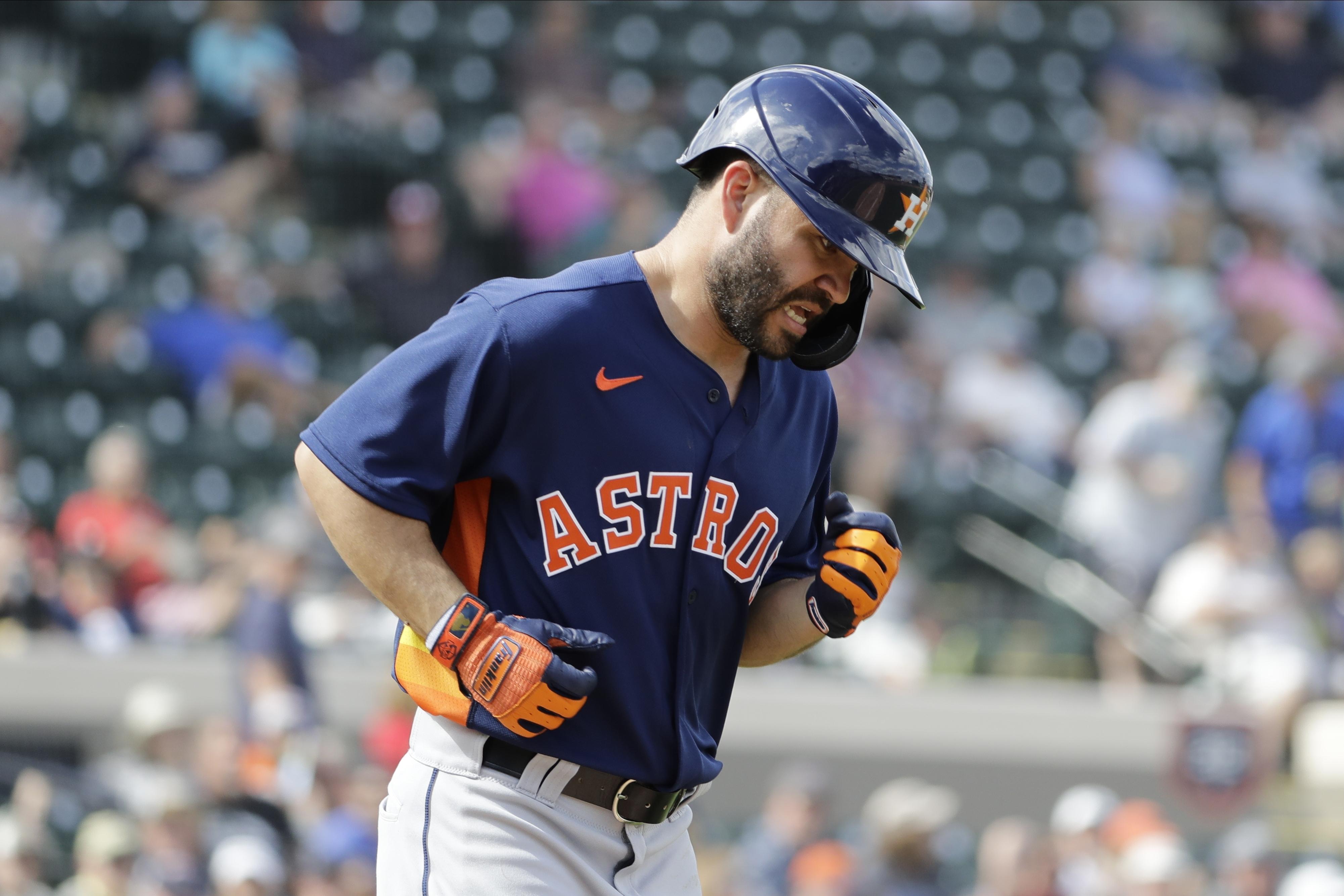 There are scandals with legs, and then there’s the Houston Astros sign-stealing affair, which first broke in November and shows no trace of letting up, even as — or perhaps especially as — MLB players report to spring training this month. (You can tell the scandal is particularly bad, by the way, because we haven’t even affixed the usual “-gate” suffix to it yet.) Mike Trout, Cody Bellinger and a variety of other star players this month have lashed out at the Astros — and at MLB commissioner Rob Manfred for Houston’s punishment, which has been perceived as relatively light.

So it’s, um, a real mess for baseball right now.

As The Ringer’s Ben Lindbergh wrote recently, the Astros’ scandal isn’t going away anytime soon. But just as problematic for Manfred and MLB, neither are the Astros themselves. According to the average of projections we use to set preseason Elo ratings,2 Houston is predicted to have the second-best record in baseball this season, with 97.4 projected wins:

In other words, despite the tumultuous offseason, the Astros still look great on paper. So while Bellinger eventually came around to moving past the cheating scandal, saying “it’s all about 2020,” the possibility looms that 2020 could be all about the Astros, too.

Of course, there are reasons to think the Astros might fail to hit those projections. Without Gerrit Cole, the back end of Houston’s rotation has its question marks, and its bullpen lacks depth. The team will rely heavily on a pair of starters — Justin Verlander and Zack Greinke — who are in their mid-to-late 30s. Productive catcher Robinson Chirinos went back to the Texas Rangers over the offseason, leaving a hole in Houston’s lineup. And as much as he is loathed for creating a culture that allowed Houston’s scandal to escalate, former general manager Jeff Luhnow was also good at working in-season trades and other pickups to improve the roster, which might be missed now.

The biggest elephant in the room is whether the rest of Houston’s fearsome lineup will continue to thrive going forward. MLB’s report found no evidence of the Astros using technology to aid hitters in the 2019 season, during which Houston led the league in on-base plus slugging, contact rate and walk rate, becoming the first team in history to have the fewest strikeouts at the plate while also leading the league in strikeouts on the mound. In theory, all that should persist, particularly since it’s been a struggle for analysts to find much of an effect even for the seasons when we know Houston was cheating — suggesting that the Astros’ eye-popping numbers were more about talent than technology.

Obviously, that hasn’t quelled any of the speculation that Houston was cheating up to and including the World Series last year. (Just ask the Washington Nationals, who used five sets of signs for each pitcher during the World Series.) And all eyes will be on the Astros’ hitting numbers this season, looking for any signs of regression as a form of proof that Houston’s batters are merely mortal with their unfair advantage removed. Life under that kind of pressure — to go with widespread fan hatred on the road, to say nothing about the threat of beanballs — might cause the Astros to wilt for more natural reasons this year.

But if we trust the projected stats and the investigation that says those numbers were produced under “fair” conditions in 2019 and parts of 2018 — and generally the most recent seasons of data get the greatest weight in any projection system — then the Astros are probably going to be pretty good this season. In fact, new manager Dusty Baker even has a history of coaxing overachieving performances out of his teams (at least in the regular season), so he might be able to help offset some of the psychological strain Houston will face on its yearlong Backlash Tour around the majors. The Astros aren’t just going to disappear as a championship contender because they are suddenly the sport’s villain.

This could mean that Manfred’s decision not to punish the Astros with something like a Manchester City-style postseason ban will come back to haunt him in October. The Fall Classic festivities were already dampened last year when, days before the World Series, it was reported that Astros executive Brandon Taubman had taunted female reporters over the team’s signing of accused domestic abuser Roberto Osuna. (Taubman was fired and also later suspended by MLB.) If the Astros are again among the last teams standing this postseason, the sign-stealing scandal is sure to overshadow any of the other storylines involving players and teams who didn’t cheat.

We might think a hated villain like the Astros could help drive TV ratings if paired with aggrieved big-market opponents such as the Dodgers (No. 1 in projected 2020 wins) or Yankees (No. 3). But Houston’s burgeoning heel status didn’t exactly help the ratings last year, and the Astros’ ongoing presence on the game’s biggest stage would serve as a major reminder of their misdeeds in 2017 and 2018 regardless. It’s enough to make baseball’s powers-that-be join in the chorus of opposing fans hoping that Houston just goes away — projections be damned.