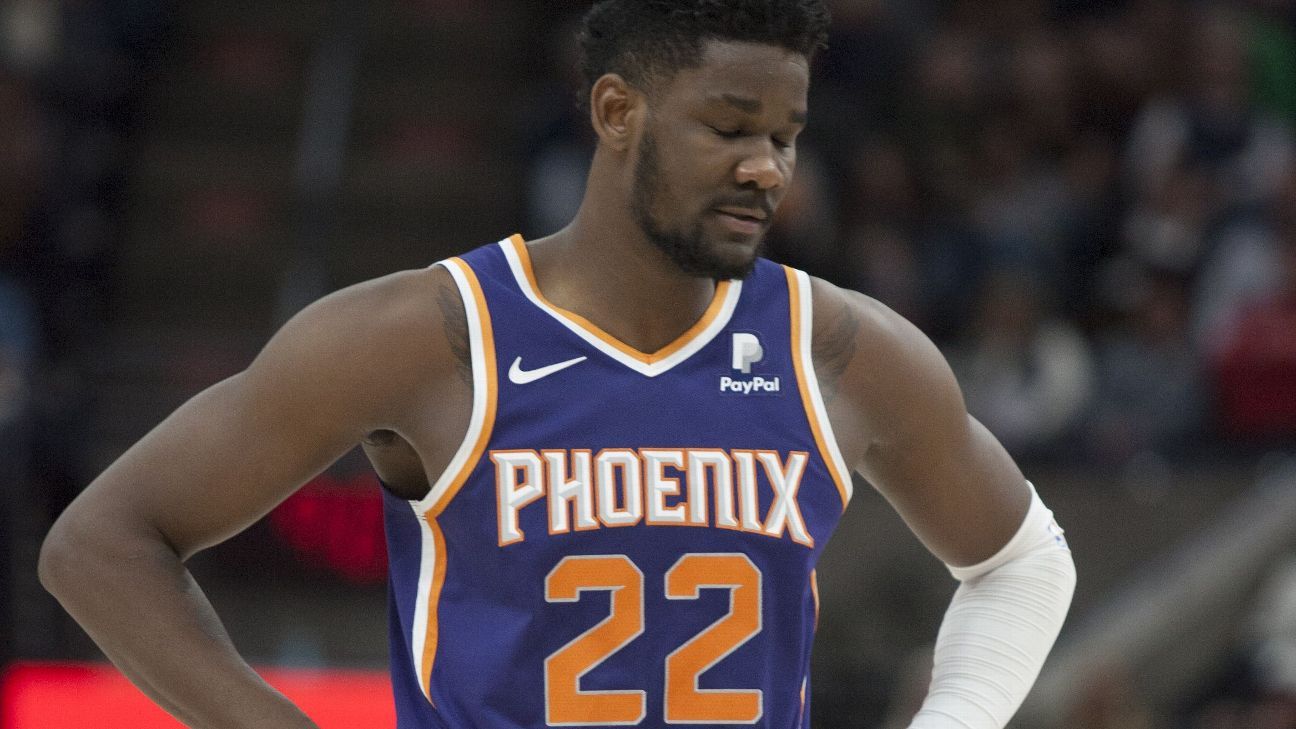 Ayton tested positive for a diuretic.

The National Basketball Players Association already is preparing an arbitration case to reduce or rescind the penalty, based on the belief that the positive test falls under the CBA provision of “unintentional ingestion,” league sources told ESPN.

Ayton had 18 points, 11 rebounds and four blocks in the Suns’ season-opening 124-95 win against the Kings on Wednesday.