Source: Lue agrees to deal with Clips to join staff 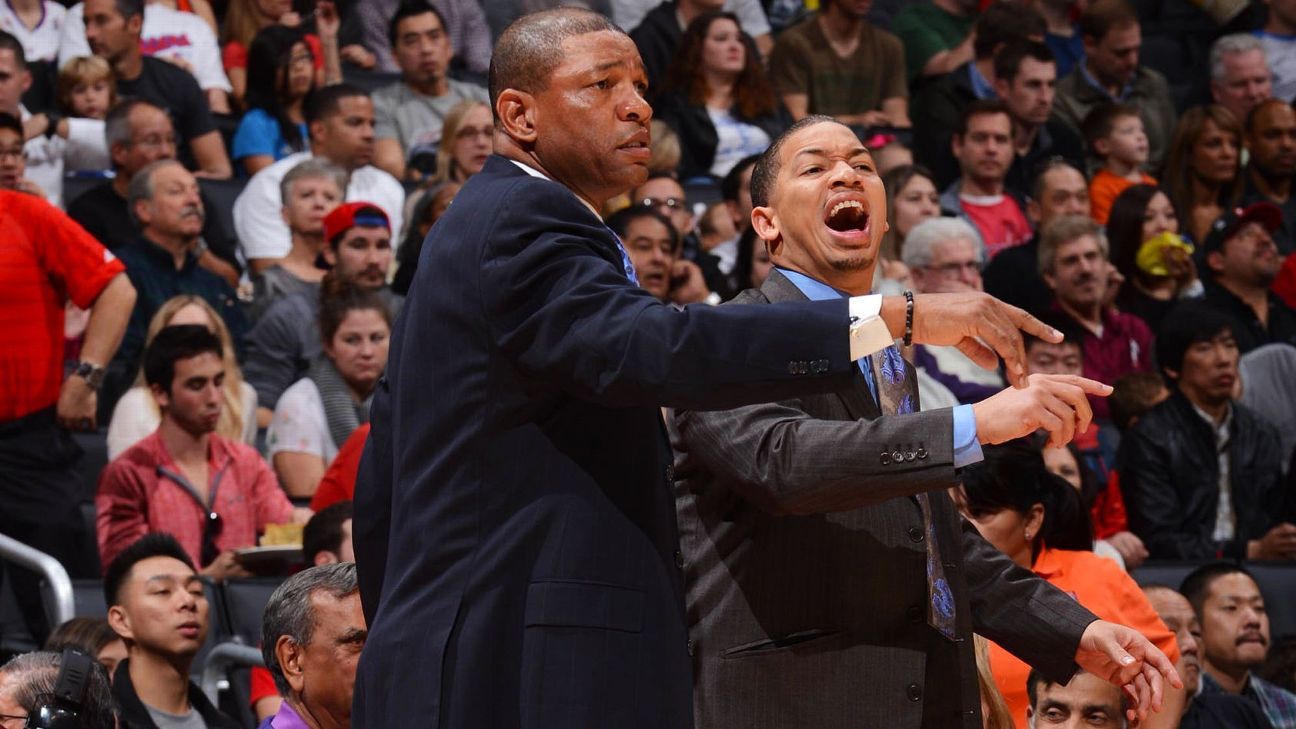 Ty Lue has agreed to a deal with the LA Clippers to become a top assistant coach on Doc Rivers’ staff, a source told ESPN’s Dave McMenamin.

Lue was a top candidate to become the Los Angeles Lakers head coach until negotiations broke down earlier this summer. Lue wanted to coach LeBron James again — the pair helped produce an NBA championship in Cleveland in 2016 — but the coach and the Lakers could not agree on contract terms before the team ultimately decided to hire Frank Vogel.

Lue was fired as Cleveland’s head coach six games into the 2018-19 season despite guiding the Cavaliers to three consecutive NBA Finals appearances. He had a 128-83 record in three-plus seasons in Cleveland.

The Athletic was first to report the deal.

ESPN’s Ohm Youngmisuk and Dave McMenamin contributed to this report.