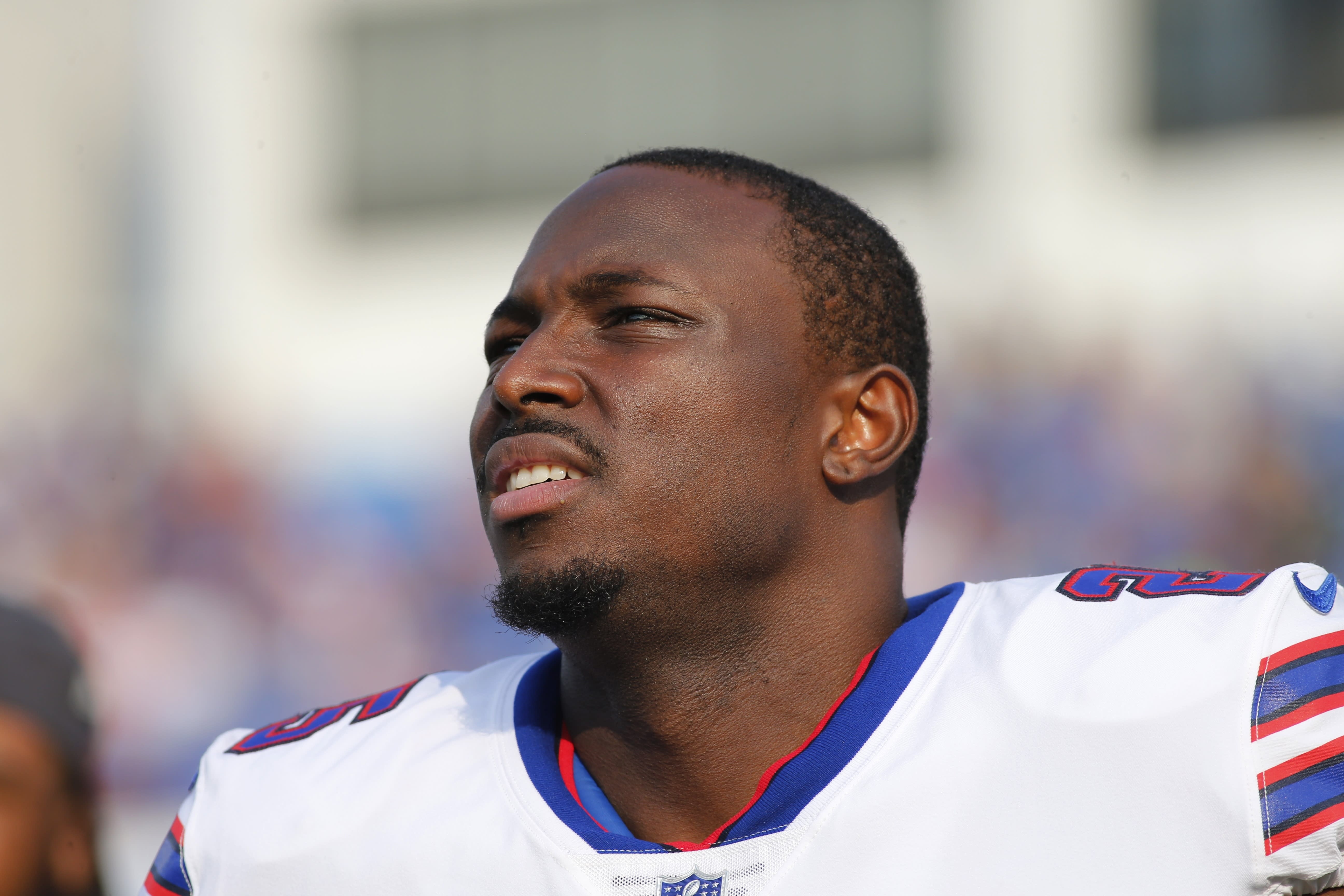 Running back LeSean McCoy was a surprising cuts casualty on Saturday before the Chiefs scooped him up. (AP)

It appears LeSean McCoy will be reuniting with his old coach in 2019.

On Saturday night, McCoy and the Kansas City Chiefs reached an agreement on a one-year deal worth $3 million, which can reach $4 million with incentives, a source told Yahoo Sports.

McCoy, 31, was drafted by the Philadelphia Eagles in 2009 and thrived under then-Eagles coach Andy Reid, who now coaches Kansas City. Chiefs general manager Brett Veach was also an assistant to Reid in Philadelphia at the time of McCoy’s selection.

McCoy, a six-time Pro Bowler, was released by the Buffalo Bills on Saturday afternoon after rushing for 514 yards and three touchdowns on 161 carries in 2018.

The Chiefs beat out the Los Angeles Chargers for McCoy’s services, a source told Yahoo Sports. The Chargers offered McCoy a similar deal but McCoy chose to work with familiar faces on the Chiefs’ coaching staff and front office.

Kansas City’s projected starter at running back is Damien Williams, and they also kept second-year pro Darrel Willams and 2019 sixth-rounder Darwin Thompson on the roster during cut-down day. But it wouldn’t be a surprise to see McCoy, a gifted receiver out of the backfield with knowledge of Reid’s system, carve out a role.