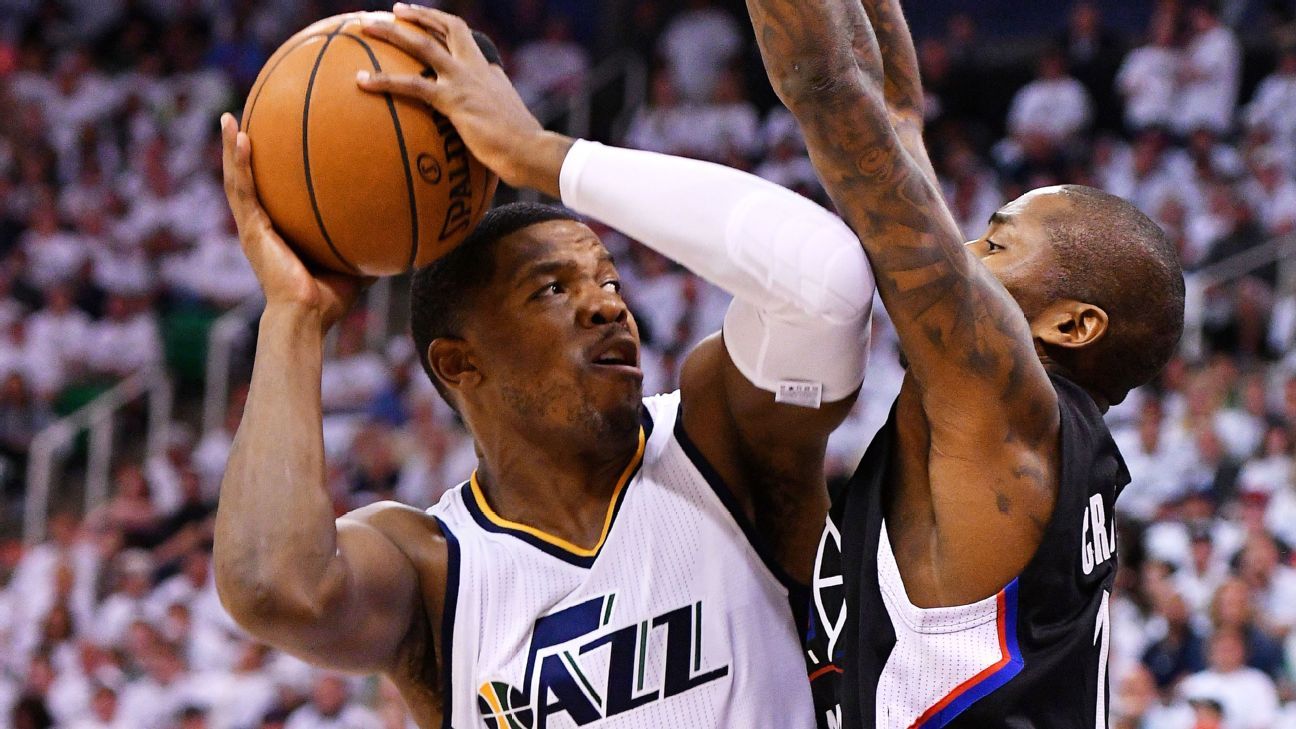 Former NBA All-Star Joe Johnson is in Philadelphia preparing for a workout with the 76ers on Thursday, a source told ESPN’s The Undefeated.

Johnson last played in the NBA during the 2017-18 season with the Utah Jazz and Houston Rockets.

Johnson returning to the NBA through the Big3 would be huge for the three-year-old league since it previously has not had a player sign with the NBA.

Johnson and the Triplets face the Killer 3s for the Big3 championship on Sunday in Los Angeles.

“Joe Johnson playing in the Big3 has been a dream come true for basketball fans around the world,” league founder Ice Cube told The Undefeated.