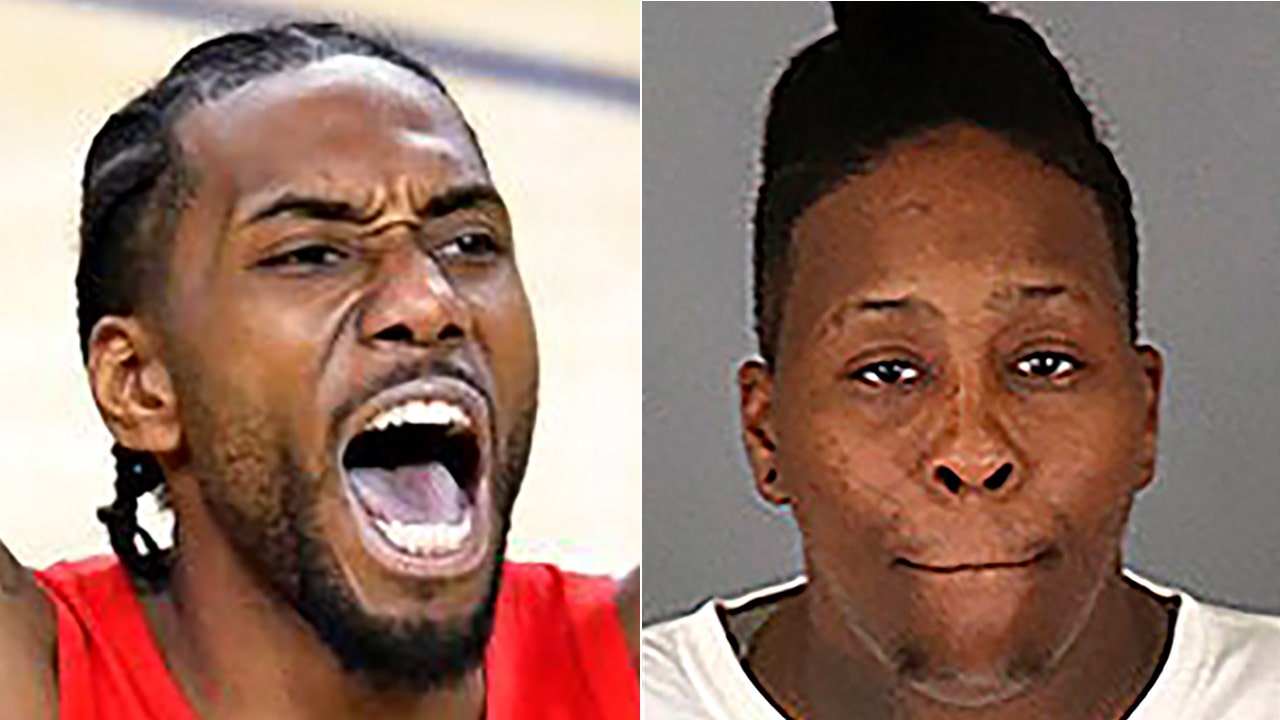 Just two months ago, the sports world watched as NBA star Kawhi Leonard signed a contract with the Los Angeles Clippers worth more than $100 million.

Now comes word that Leonard’s older sister, Kimesha Monae Williams, 35, is being held without bail after being arrested in connection with a casino robbery last month that left an 84-year-old woman dead.

Leonard, 28, has not been accused of any crime, a report said.

Authorities say Williams and another woman, identified as Candace Tai Townsel, 39, followed the elderly victim into a restroom at Pechanga Resort Casino near Temecula, Calif., on Aug. 31.

The suspects allegedly cracked the woman’s skull as they stole her purse, which contained $800 to $1,200, the Press-Enterprise of Riverside, Calif., reported. The victim, identified as Afaf Anis Assad, died four days later, the report said.

“Williams has a violent history and targeted a feeble elderly female and robbed her,” an investigator wrote in a report, according to the newspaper.

“Williams has a violent history and targeted a feeble elderly female and robbed her.”

The newspaper said it received confirmation from the family Saturday that Williams is the sister of Leonard, the former San Diego State star who joined the Clippers this summer after leading the Toronto Raptors to last season’s NBA championship.

It appeared that investigators knew about the family connection when they requested no bail for Williams in connection with her arrest.

“Williams has family that are well off and could post her bail of $1,000,000,” an investigator wrote, according to the newspaper. “I am requesting NO BAIL to assure Williams’ appearance in court and to keep innocent victims safe.”

Contacted at her home in Moreno Valley on Saturday, Williams’ aunt, Denise Woodard, said she didn’t know if Leonard had reached out to his sister or other family members after the arrest.

“He didn’t have anything to do with this,” Woodard told the newspaper.

Williams has prior convictions on theft and robbery charges, the newspaper reported.

Temecula is about 58 miles north of San Diego.