Sam Darnold sidelined by mono, out for Monday night matchup with Browns and likely longer 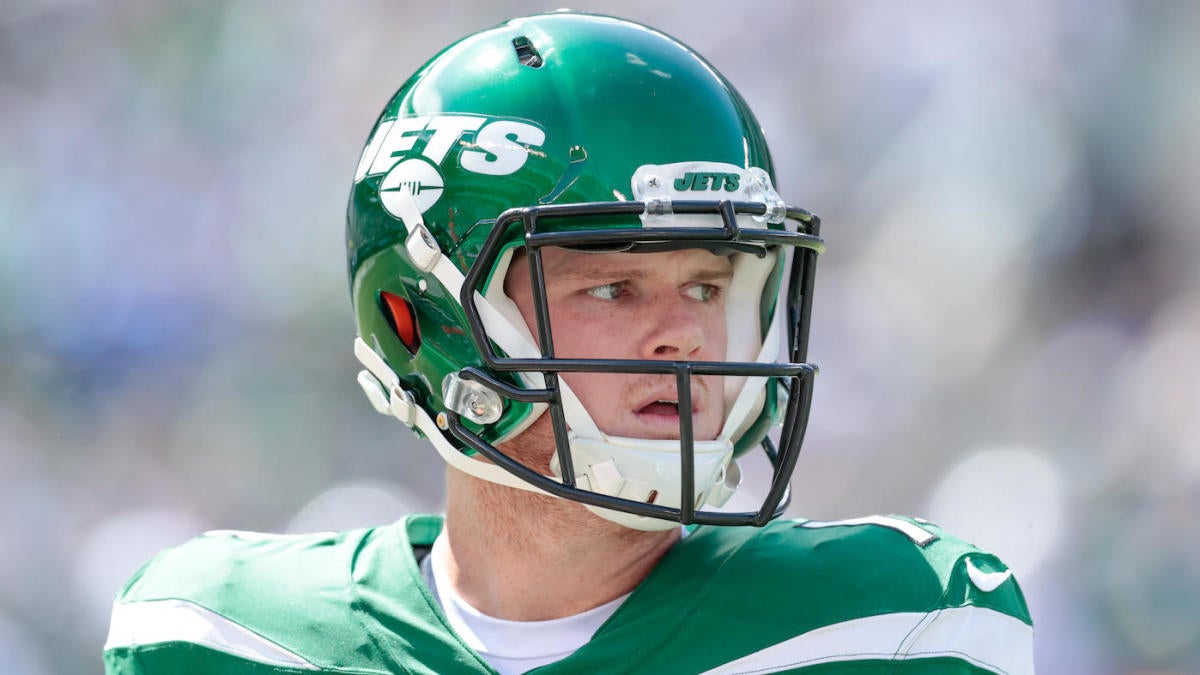 In a shocking development, New York Jets head coach Adam Gase told the media on Thursday that quarterback Sam Darnold would miss Monday night’s primetime matchup with the Cleveland Browns due to mono.

Gase knew that this news was going to surprise people, and appeared upset as he delivered the update.

“And then [Darnold] … has mono. He will be out for this game,” said Gase. “So Trevor (Siemian) will be starting and Luke Falk will get elevated at some point and be the backup. So, that will be that.”

To make matters worse, Darnold has already lost weight, and Gase made it seem like his franchise quarterback is going to miss several games. Per Rich Cimini, Gase mentioned that he’s glad the Jets have a Week 4 bye, which could suggest that he’s not counting on Darnold until Week 5 when the Jets travel to Philadelphia.

Darnold completed 28 of 41 passes for 175 yards and a touchdown in the 17-16 home loss they suffered to the Buffalo Bills in Week 1. Buffalo scored 14 unanswered points in the fourth quarter to seal the victory.

Bookmakers took the Monday night game off the board after the news was announced. The Browns had previously been favored by 2.5 points on the road. FanDuel SportsBook in New Jersey moved the line to Browns -5 in the wake of the Darnold news, but the line is expected to get even higher before it settles.

Following the Monday Night Football matchup with the Browns, the Jets travel to New England to take on the Patriots. The preliminary line on that game had been Patriots -13 but will climb as well.