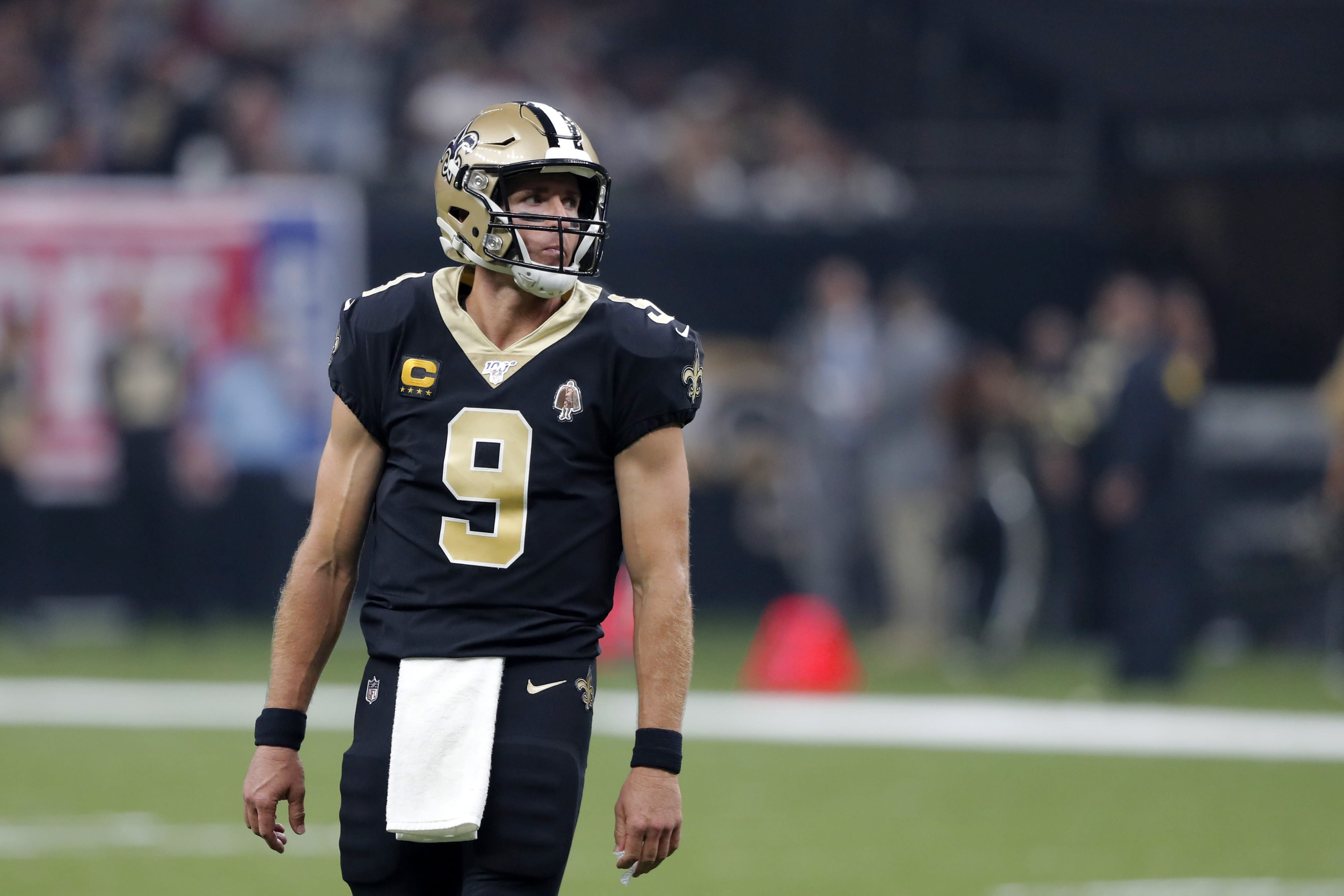 Deshaun Watson is great. Drew Brees has been great for a lot longer.

In a fantastic “Monday Night Foottball” game, Watson and Brees traded enormous drives in the final minute. Watson threw a 37-yard touchdown to Kenny Stills with 37 seconds left, and it seemed that would lift the Texans to a dramatic win.

But Brees has been in this spot before. He got the Saints in field-goal range and as time expired, Will Lutz won it with a 58-yard kick to give the Saints a great 30-28 victory.

It was the latest chapter in Brees’ legendary career, and a heck of a kick by Lutz.

Houston jumped out to big lead

The Texans started fast. Watson had a great touchdown run early on, and landed hard at the end of it. He spent time in the medical tent but never missed a play. He later hit DeAndre Hopkins for a pair of touchdowns. Houston led 21-10 midway through the third quarter.

Eventually the Saints took back control of the game. The pass rush was all over Watson. When Watson was sacked twice in the final five minutes and Houston had to punt, the game looked all but done. A field goal by the Saints gave them a six-point lead with less than a minute to go.

Watson put together two enormous passes to give the Texans the lead. Watson started the drive with a great 38-yard toss to Hopkins. He hit Stills for a score and it looked like Houston had a crazy win.

But Brees had time.

Saints win it on final play

Houston’s strategy will be picked apart, especially on Brees’ final pass. Brees hit Ted Ginn for 15 yards and Michael Thomas for 11. Then with six seconds left, the Texans gave the Saints some cushion. Brees hit Ginn for 9 yards, called a timeout, and that set up Lutz’s kick. He probably wouldn’t have hit it from 67 yards. The final 9 yards were huge.

Brees is 40 years old. When he was a rookie with the Chargers, Watson was six years old. Watson already is a great quarterback. He showed that at Clemson and is showing it with the Texans.