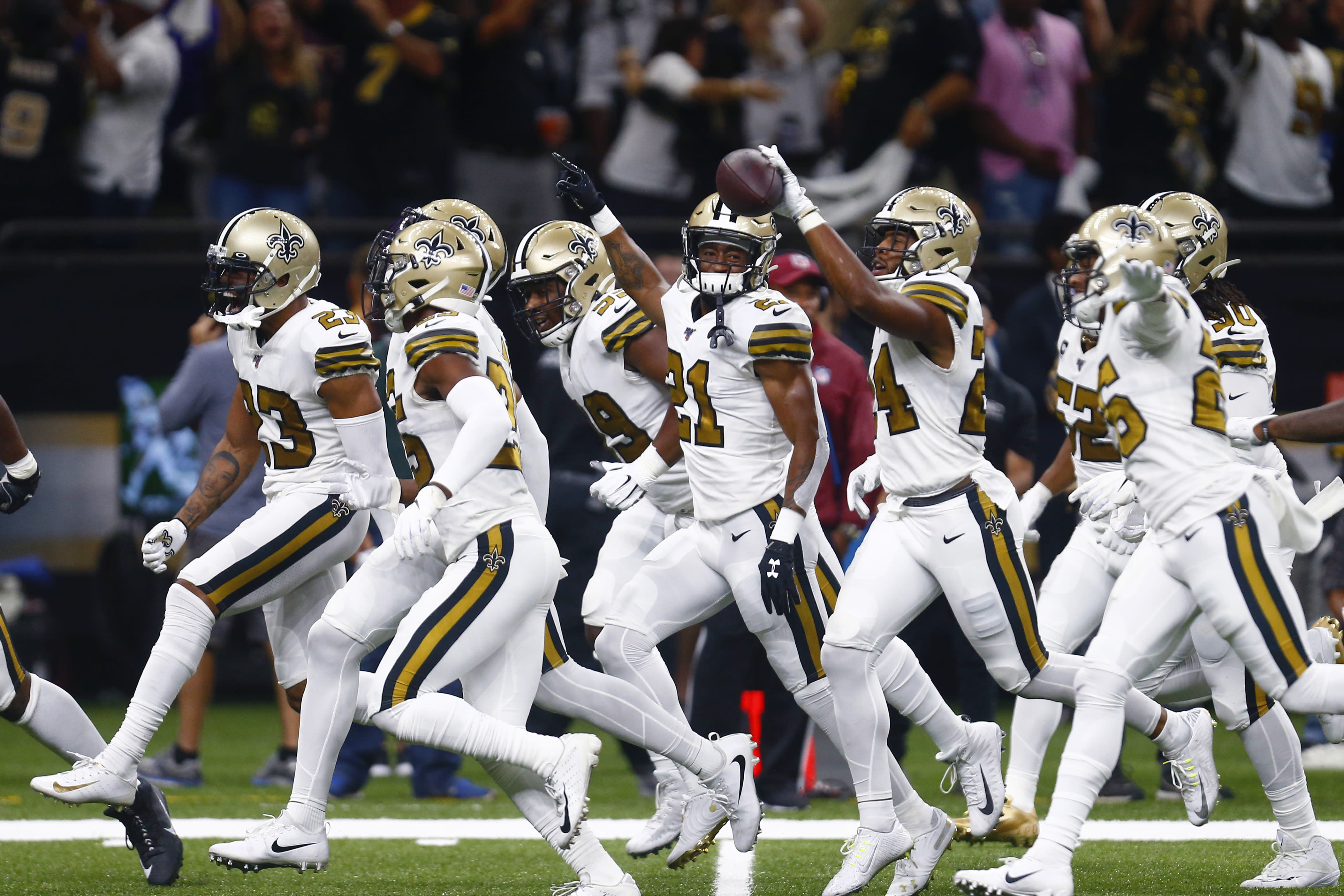 Did the New Orleans Saints defensive players know what was coming against the Dallas Cowboys offense last month? (AP)

The Dallas Cowboys offense struggled mightily against the New Orleans Saints in Week 4, and it may not have been solely because of the always-raucous atmosphere in the Superdome.

Saints players: We knew their signals

In a video posted to NFL.com from NFL Network’s “The Aftermath” show, reporter Steve Wyche says Saints defensive players told him that before they played the Cowboys last month, they studied film of first-year offensive coordinator Kellen Moore from when Moore was an All-American quarterback at Boise State.

Saints players looked specifically at Moore’s hand signals, and noticed that there were similarities between the hand signals Moore used at Boise State and the ones he was using with Dallas.

The result? New Orleans held Dallas to 257 yards of offense and 15 first downs in a 12-10 Saints win. The Saints also had three turnovers – one interception of Dak Prescott and two fumble recoveries.

Although as noted by Pro Football Talk, why would New Orleans players admit they had an advantage?

If Moore is smart, he’ll change up the signals, and they’ll be different if Dallas and New Orleans meet again, say in January. But kudos to the Saints for digging in the crates, as they say, and looking for an advantage against Dallas with Moore.

Not the first time opponents figured Dallas out

The Saints aren’t the first team in the recent past to admit it got an advantage playing the Cowboys: after beating Dallas in he NFC divisional round last season, Los Angeles Rams players said the Cowboys’ defensive linemen were tipping off their coverage.