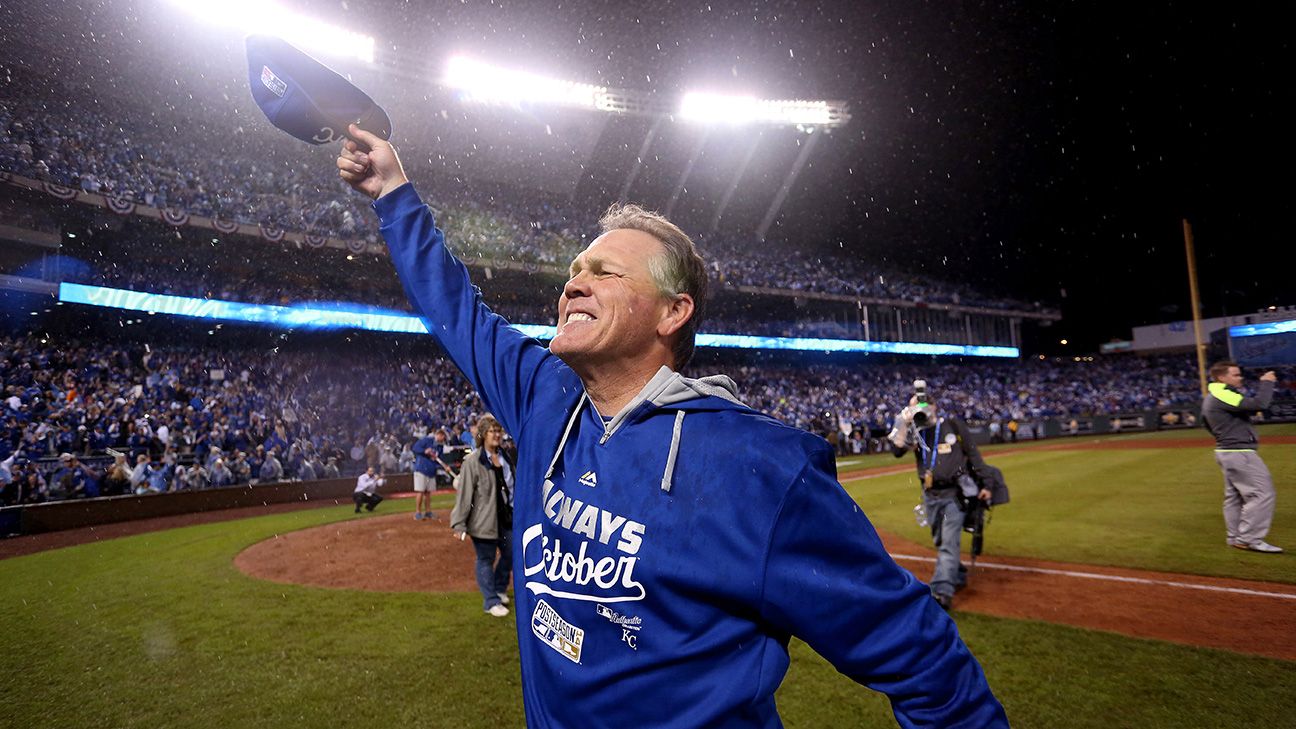 Kansas City Royals manager Ned Yost has announced he will retire at the end of the season.

Yost, 65, steps down as the winningest manager in franchise history with 744 victories. He also led the Royals to a World Series championship in 2015, the franchise’s second.

Since that title year, though, the Royals have been in a steady decline and have sealed their second straight 100-loss season.

Yost, who took over the club in May 2010, said he thinks the franchise is close to a rebound, however.

“With the development of our young players and our returning veterans, I feel and hope the worst is behind us in this rebuilding phase of our organization,” he said in a statement Monday. “My plan all along was to get us through the rough times, then turn it over to a new manager to bring us the rest of the way.”

Kansas City is now the third franchise in search of a manager, as the San Diego Padres fired Andy Green on Saturday and, like Yost, San Francisco Giants manager Bruce Bochy is retiring at the end of this season.