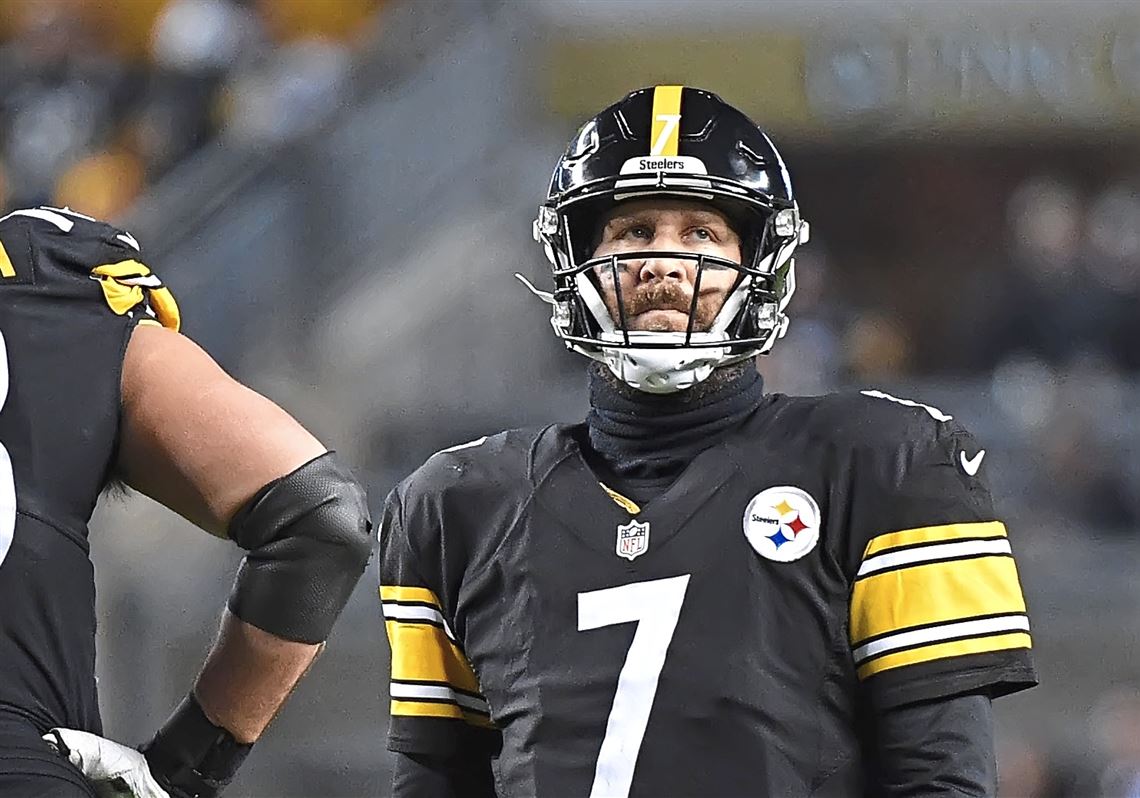 The restructured deal could help the Steelers’ salary cap situation if they opt to trade Antonio Brown. The wide receiver could cost Pittsburgh $21.25 million in dead money if he’s dealt this offseason, per Schefter.

Roethlisberger led the NFL in passing yards with 5,129 in 2018, adding 34 touchdowns and a league-high 16 interceptions. Pittsburgh finished the season 9–6–1, second in the AFC North.