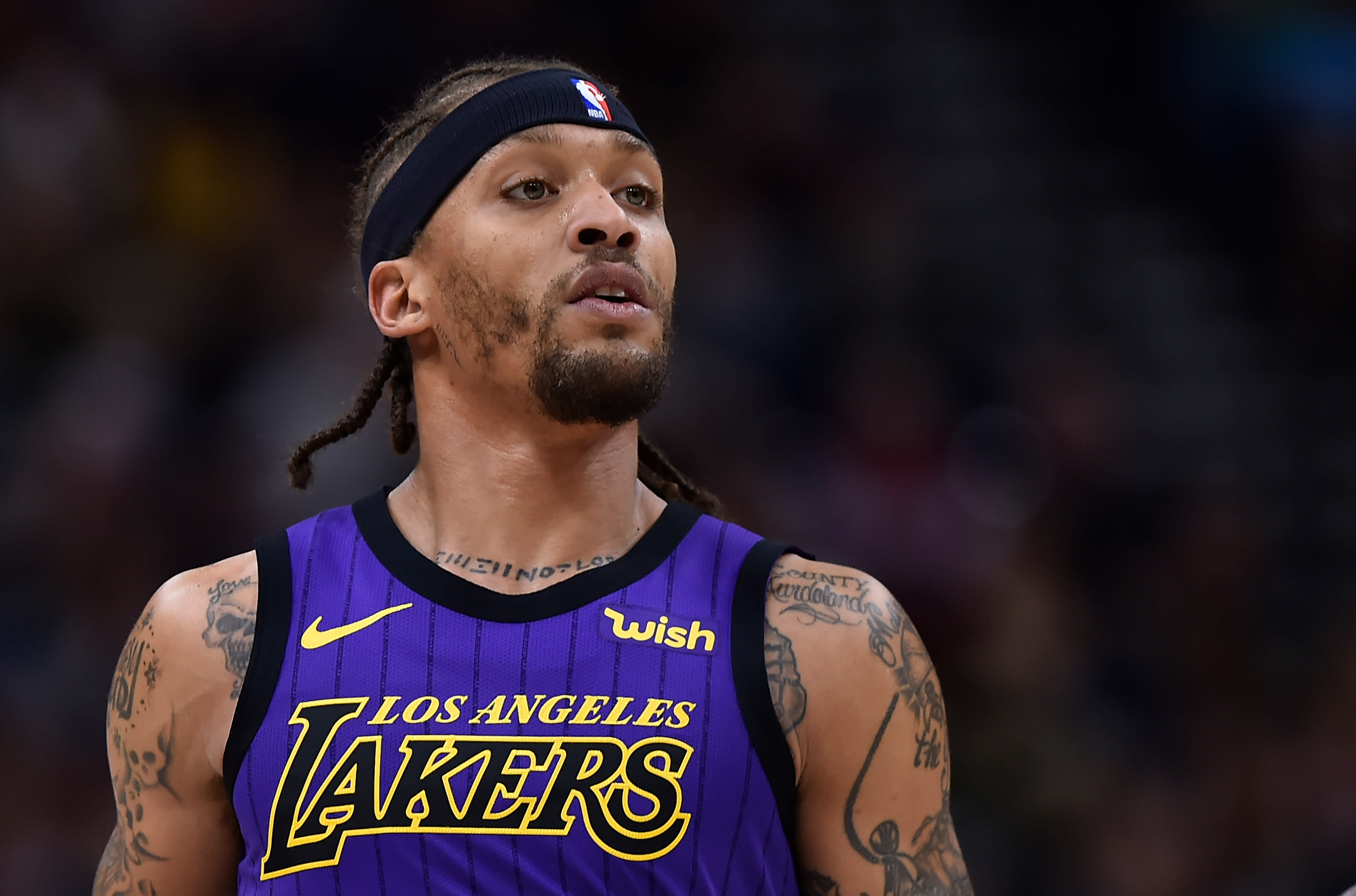 It appears Michael Beasley won’t be heading back to China after all.

After being reported to be seriously considering a contract with a team in the Chinese Basketball Association while a 5-game NBA suspension looms, Beasley has agreed to a one-year deal with the Detroit Pistons, according to Shams Charania of The Athletic.

Beasley was hit with a five-game suspension earlier this week for violating the league’s anti-drug policy.

The Pistons picking up Beasley will unite the top two picks of the 2008 NBA draft with Derrick Rose already onboard. The two players have experienced two extremely different career arcs.

The 30-year-old Beasley averaged 7.0 points and 2.3 rebounds in 10.7 minutes per game in 26 games last season with the Los Angeles Lakers. His season ended when he was included as a throw-in in the Ivica Zubac-Mike Muscala trade with the Clippers, and rode the rest of the year out with China’s Guangdong Southern Tigers.

Now playing pro basketball in the U.S. again, Beasley will likely have some work to do to carve out consistent minutes at his new home in Detroit.