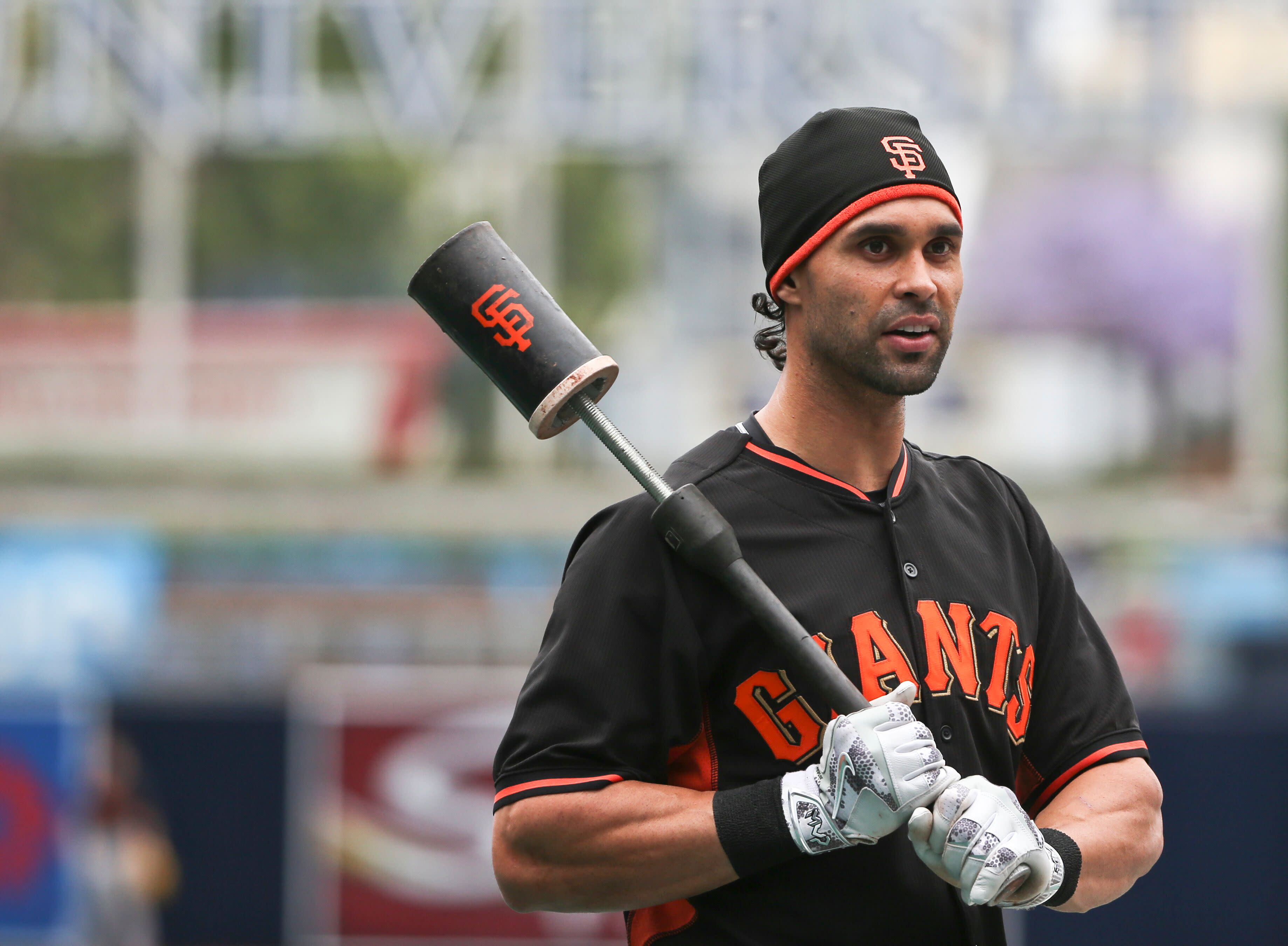 Pagán was one of three people rescued after a 15-foot wave tipped their boat near San Juan, according to a report from Con Las Bases Llenas:

Authorities informed that the men were rescued off the coast of Puerto Rico at 7:09 a.m., Tuesday morning after a 15–foot wave flipped their boat. They were accompanied by a minor.

The 37-year-old Pagán spent 11 seasons in the majors, five of which came with the Giants. He was with the team when it won the World Series in 2012.

Román spent 10 seasons in the minors, mostly with the New York Mets. He also played four seasons in Japan for Nippon Professional Baseball.