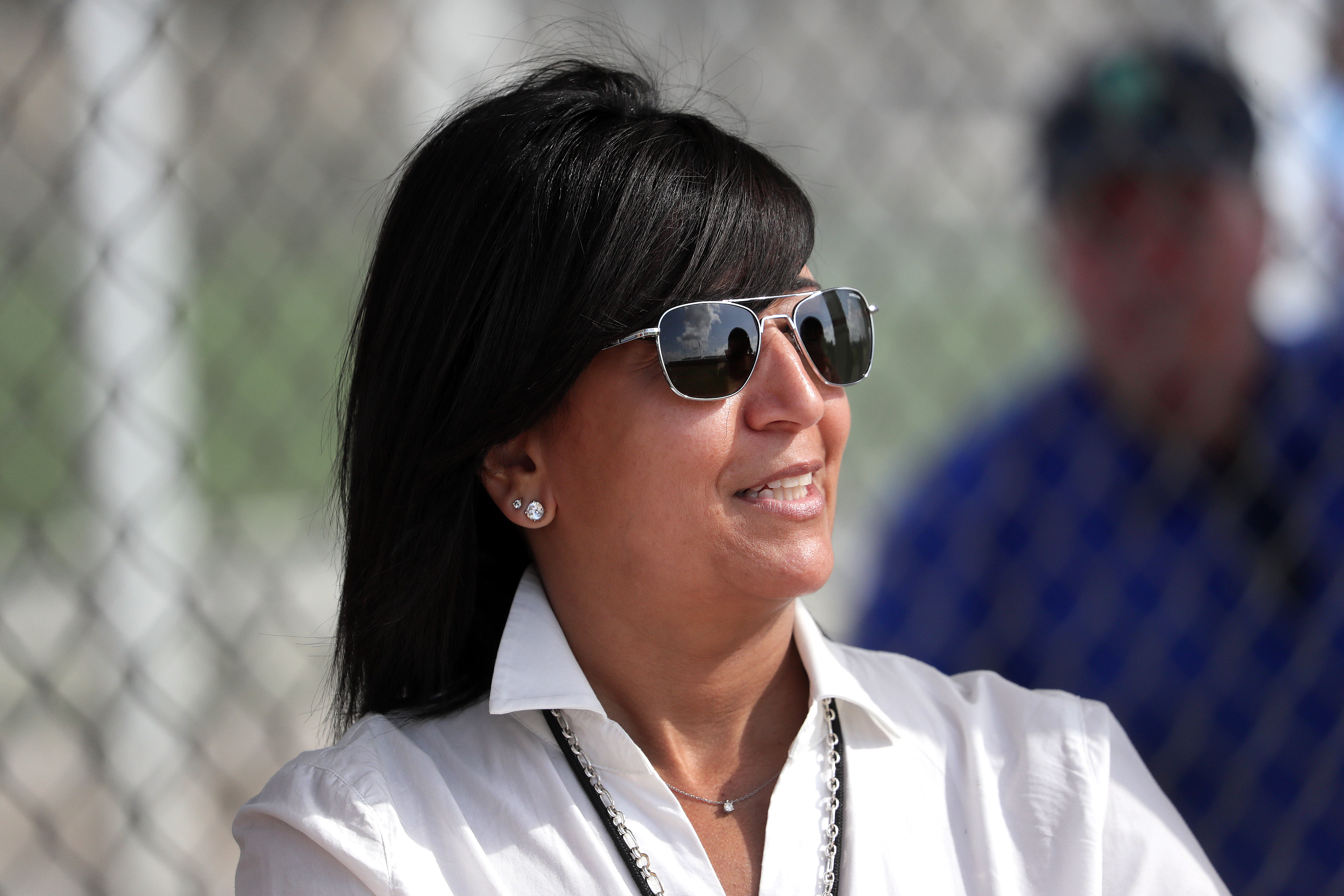 Raquel Ferreira interim position is one that no woman has ever held before. (Photo by Barry Chin/The Boston Globe via Getty Images)

Shortly after the slumping Boston Red Sox lost 10-5 to the New York Yankees on Sunday night, the team fired Dave Dombrowski, their president of baseball operations. Dombrowski led the Red Sox to a historical 108-win season and a World Series title in 2018, so he’ll likely have plenty of opportunities going forward.

But Dombrowski’s firing is giving a history-making opportunity to someone in the Red Sox front office. Until new hires can be made, the Red Sox will now be run by a four-person committee: three assistant general managers, all men, and for the first time ever, a woman.

Among the group overseeing Red Sox baseball-ops duties on an interim basis: Raquel Ferreira, a deeply respected longtime employee and currently an SVP with the team, sources tell ESPN.

No woman ever has been in that high of a decision-making position in Major League Baseball.

Ferreira is highly respected by both Red Sox employees and players. In a profile from the Athletic in 2018, she was called the “organizational mom” for how she helps young, newly-drafted players become acclimated to professional baseball. Mookie Betts, Xander Bogaerts, Christian Vazquez, and Jackie Bradley Jr. all gushed about how invaluable she was to their early development.

Ferreira is being appointed to this decision-making group on an interim basis. Once the offseason starts, the Red Sox will hire someone permanently and Ferreira will go back to her job as one of the most powerful women in all of baseball. But Ferreria’s brief ascendency to baseball operations serves as a reminder that there are still baseball mountains for women to summit. Ferreira is the first woman to make team baseball decisions at such a high level, but she definitely won’t be the last.