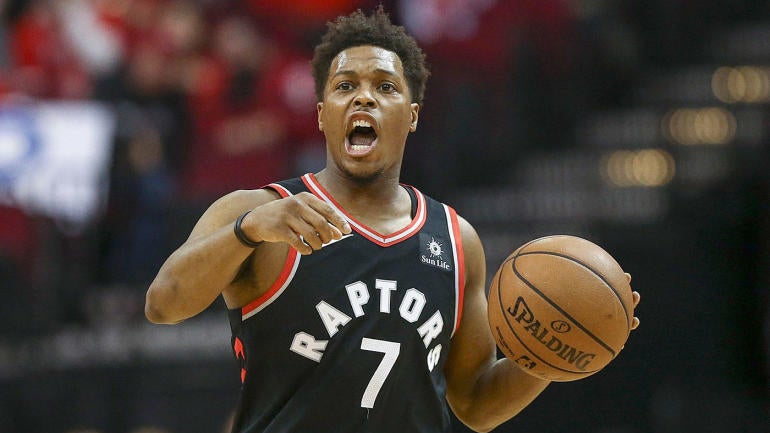 Toronto Raptors guard Kyle Lowry agreed to terms on a one-year, $31 million contract extension, according to a published report Monday.

Agent Mark Bartelstein of Priority Sports told ESPN of the deal for the five-time All-Star, who previously was slated to become an unrestricted free agent next summer.

The Raptors have yet to publicly comment on the reported contract extension.

“We are so appreciative of how Masai (Toronto president Masai Ujiri) and Bobby (general manager Bobby Webster) handled every aspect of this negotiation,” Bartelstein told ESPN. “Once again, they displayed how they look after their players in a first-class manner, especially someone like Kyle who they recognize has such a legacy with the franchise.”

Lowry is set to begin his eighth season in Toronto, making the 33-year-old the longest-tenured active member of the Raptors.

Lowry averaged 14.2 points, 4.8 rebounds and a career-best 8.7 assists over 65 games last season for Toronto. He stepped it up a bit in the postseason, averaging 15.0 points and 4.9 rebounds in 24 games as the Raptors went on to capture their first NBA title in franchise history.

Lowry has averaged 14.4 points, 6.1 assists and 4.3 rebounds over his career with the Grizzlies, Houston Rockets and Raptors since being selected by Memphis with the 24th overall pick of the 2006 NBA Draft.