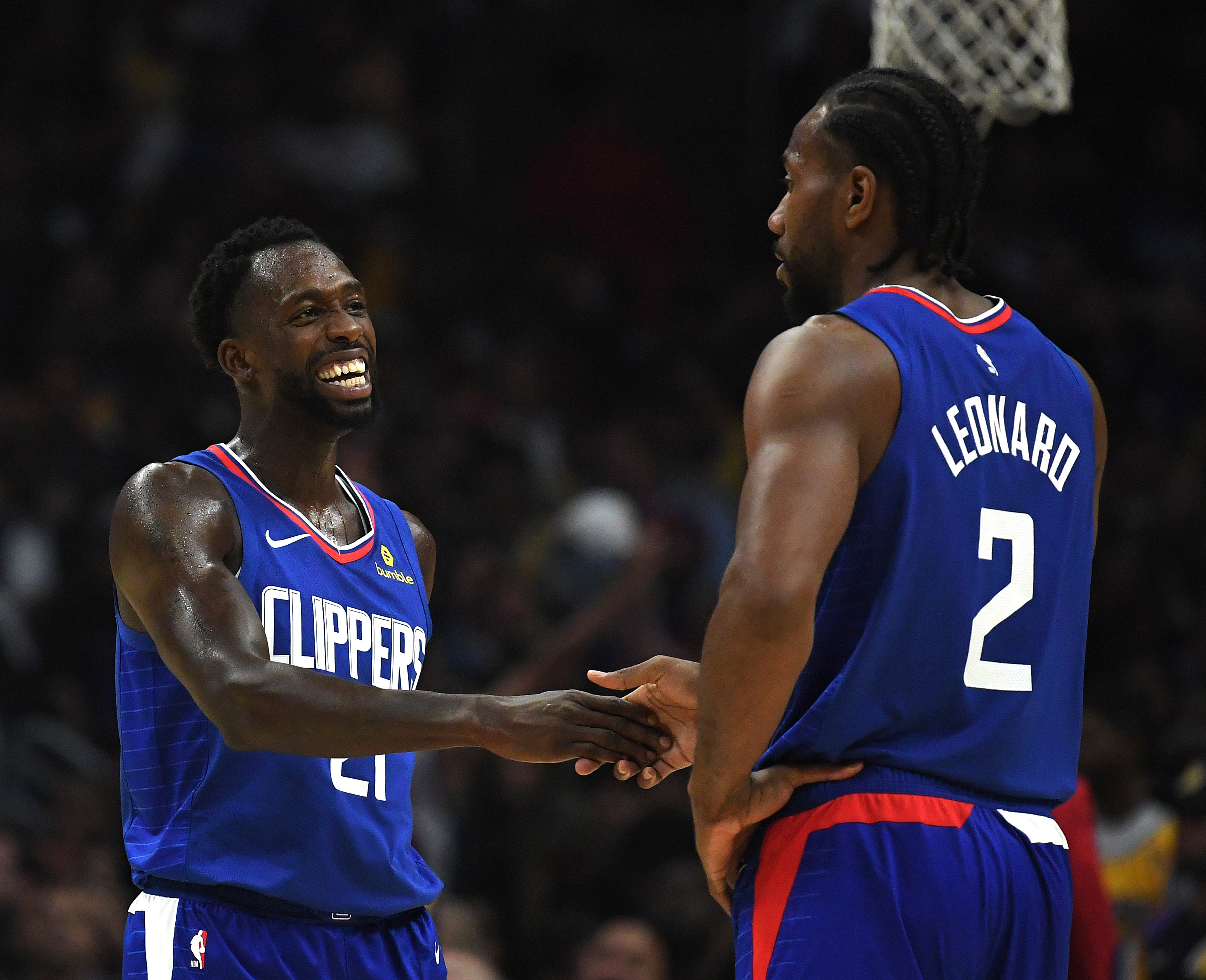 Patrick Beverley has left the Disney bubble to attend to a personal emergency, according to ESPN’s Malika Andrews. He plans to return to the Clippers when possible. Beverley is the second prominent Clipper to have left the bubble, after Montrezl Harrell also did so to attend to a family matter. Zion Williamson was the first notable NBA player to leave the bubble after going through the quarantine period. He, too, had a family matter to attend to.

The Clippers are short quite a bit of depth at the moment. In addition to Harrell and Beverley being absent, starting center Ivica Zubac is not known to be in Orlando. While the latest round of testing indicated that no players have caught COVID-19 in the bubble over the past week, teams are still dealing with things that have happened and continue to happen outside of the bubble. Teams like the Clippers and Denver Nuggets are still at considerably less than full strength, and while the nature of these personal emergencies is not yet known, the threat of coronavirus on family members outside of the bubble still looms as a reason for players to leave.

The Clippers are at least fortunate in that they are one of the deeper teams in the NBA. Just before the pandemic, they signed former Detroit Pistons point guard Reggie Jackson after he received a buyout. Jackson figures to pick up many of the minutes Beverley is surrendering by leaving, and while Beverley’s return may change his role, the silver lining to his absence is that it gives the Clippers a chance to see how Jackson fits in with the remainder of their roster. Sixth Man of the Year candidate Lou Williams could also see his role expanded.

The Clippers are set to take on the Los Angeles Lakers in their first game back on July 30. The Lakers, like the Clippers, are missing a number of rotation players, as Avery Bradley opted out of playing in Orlando while Rajon Rondo broke his thumb at a recent practice. That could be the norm in the early going in Orlando. Few teams are at full strength as the season is set to restart.