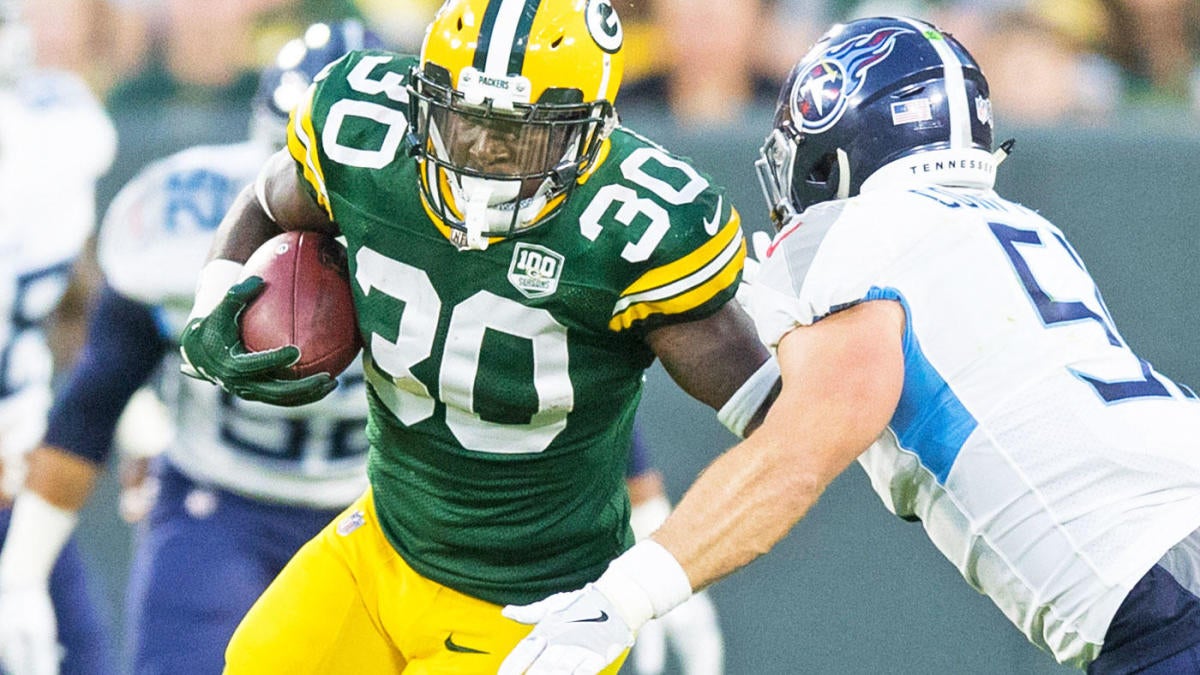 Green Bay Packers running back Jamaal Williams was taken off the field on a stretcher after a late hit by Philadelphia Eagles defensive end Derek Barnett in the first quarter of Thursday Night Football. On the Packers first offensive play, Williams caught a pass from Packers quarterback Aaron Rodgers and was being brought down by Nigel Bradham when Barnett made the hit.

Williams was down for several minutes before leaving the game on a stretcher. Here’s a video of the play that caused Williams to leave the game.

They have announced he is being evaluated for neck and head injuries.

Williams did give a thumbs up as he was getting carted off the field.  Barnett was penalized 15 yards for unnecessary roughness, which set the Packers up to score the first touchdown of the game four plays later, capping a five-play, 89-yard drive.

Williams is being evaluated for head and neck injuries, but has feeling and movement in all his extremities.