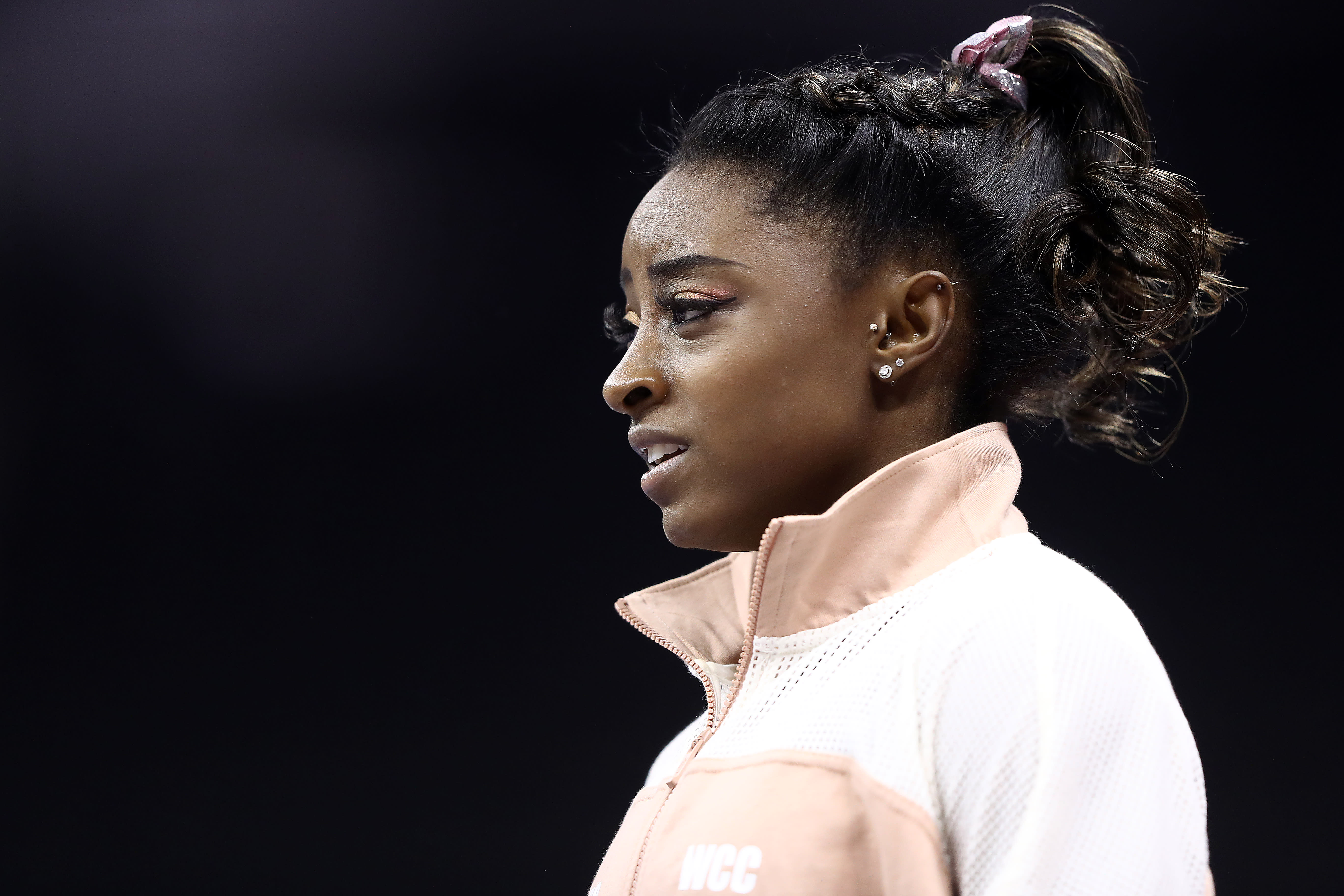 The brother of gold medal-winning gymnast Simone Biles has been charged with murder for his alleged involvement in a New Year’s Eve triple homicide in Cleveland, Ohio.

According to Cleveland.com, Tevin Biles-Thomas, 24, was arrested on Thursday following an eight-month investigation. He was also charged with voluntary manslaughter, felonious assault and perjury. His arraignment in Cuyahoga County is scheduled for Sept. 13, and he’s currently being held at a jail in Georgia, where he was arrested.

“The relentless persistence of Cleveland police homicide detectives helped secure an indictment in this case,” Cuyahoga County prosecutor Michael O’Malley said to Cleveland.com in a statement. “It is through their hard work that we can begin to seek justice for these victims.”

Biles-Thomas, who is in the Army, is the only person to be arrested in connection with the shooting, which happened during a party at an Airbnb rental. Police reported that several people showed up to the party uninvited and were asked to leave. When they didn’t, a fight broke out. The fight led to gunfire, which left three people dead.

Devaughn Gibson, 23, DelVaunte Johnson, 19, and Toshon Banks, 21, all died of multiple gunshot wounds, and were all allegedly killed by Biles-Thomas. Two other party attendees were wounded: one was shot in the back of the head, and the other was shot in the arm. Both survived.

Biles, 22, has won four Olympic gold medals as a gymnast, and is currently gearing up for the 2020 Summer Olympics. She also won her sixth all-around title at the U.S. Gymnastics Championships earlier in August. She has not officially commented on her brother’s arrest, but did tweet this on Thursday night.

eating my feelings don’t talk to me

USA Gymnastics released a statement about Biles and her family to People Magazine:

“In this challenging time for Simone Biles and her family, USA Gymnastics offers our continued support to Simone, her family and her gymnastics family. This is a very personal and private situation for the Biles family and we will respect their privacy and hope others will do the same.”