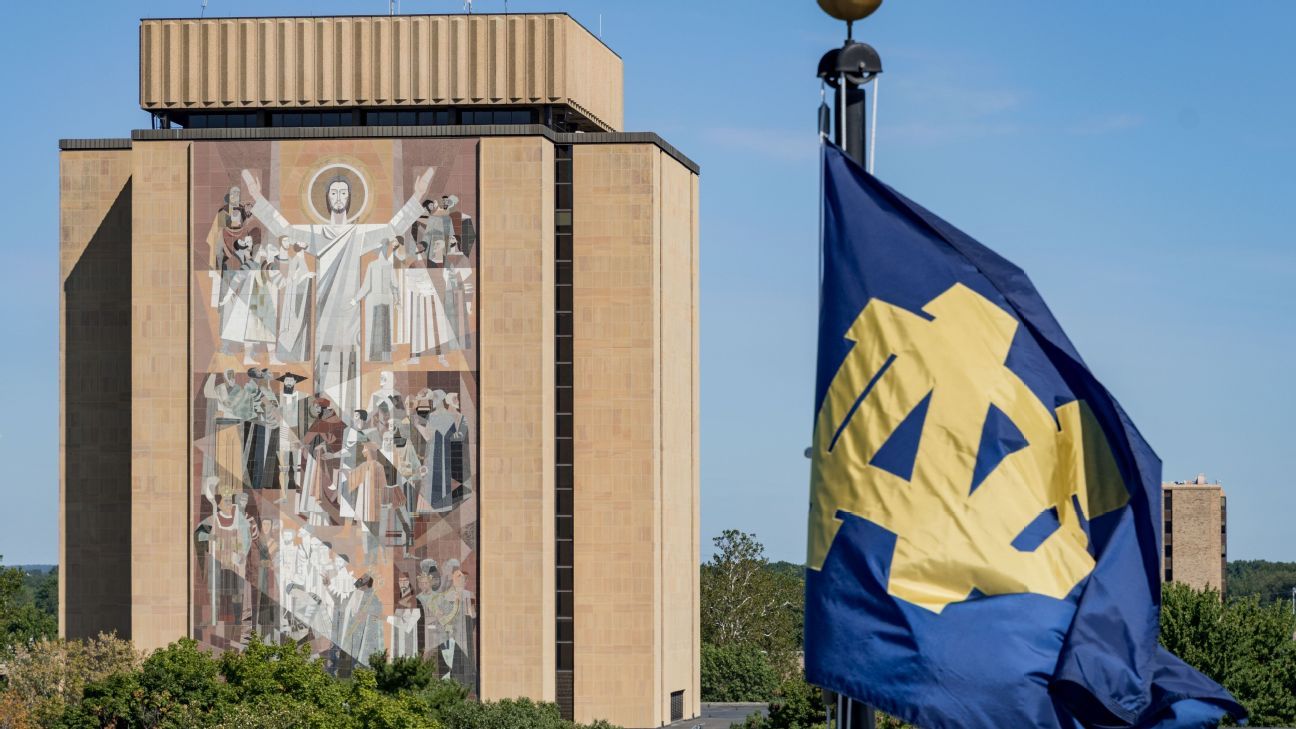 Oklahoma and Notre Dame became the sixth and seventh FBS teams to earn 900 wins in program history on Saturday — a feat the Irish accomplished for the second time.

The Irish originally reached 900 wins in 2017, but the NCAA mandated in February 2018 that the school vacate 21 victories because of academic misconduct, including all 12 wins from the school’s 2012 run to the national championship game, as well as nine from 2013.

The schools join Alabama, Michigan, Nebraska, Ohio State and Texas as the only programs to achieve 900 wins.

Both Oklahoma and Notre Dame have 325 losses to go with their 900 victories, though the Sooners have played in 11 more ties than the Irish, 53-42.

Oklahoma is in its 125th season of football, posting the fifth-best winning percentage nationally though its first 124, with only 13 losing seasons. The Sooners own seven national championships.

Notre Dame, which started playing in 1887, has 11 national championships dating back to 1924, with the most recent coming in 1988. Entering the game against Virginia, Notre Dame had an all-time win percentage at 72.7 percent.