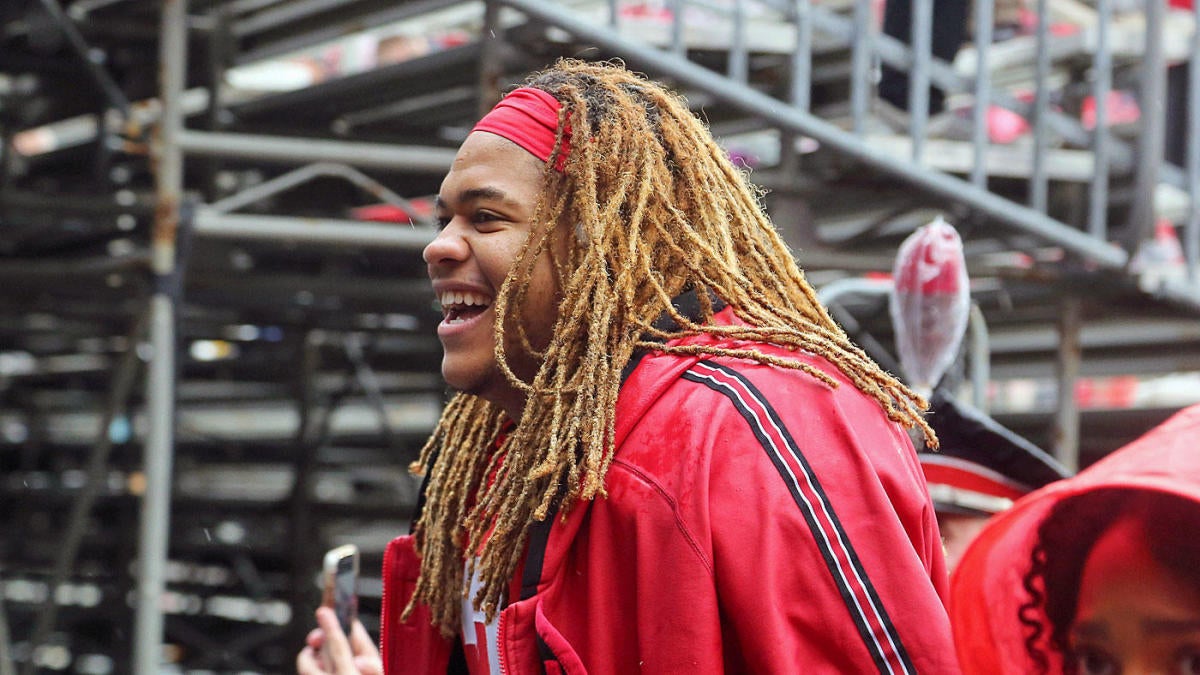 The NCAA’s investigation into

defensive end Chase Young has ended, and the result is a two-game suspension for the Heisman Trophy contender. Ohio State announced Wednesday that Young will miss one additional game — Saturday at Rutgers — but will be eligible to return in time for the Nov. 23 showdown against Penn State.

Young was suspended indefinitely ahead of last week’s game against Maryland for accepting a loan from a person Young described as a “family friend” whom he had known since the summer before his freshman year in Columbus. Young called it a “mistake,” and though the loan was repaid in full over the summer, it still counted as an impermissible benefit in the eyes of the NCAA.

With few concrete details known about the loan, including who it came from and its amount, it wasn’t clear how long Young would be suspended. Bruce Feldman of The Athletic reported that the loan was given so Young’s girlfriend could attend last year’s Rose Bowl. If the loan was more than $800, the suspension could have been up to four games; however, Ohio State vigorously sought reinstatement for its star player and likely would have appealed the NCAA’s decision if it had been four games.

“I also want to commend Chase Young and let him know how proud we are of him,” Ohio State athletic director Gene Smith said. “He took responsibility for his action, cooperated throughout the process and understood and accepted that there would be consequences. He’s a team captain and a leader and most importantly, a Buckeye. He wanted nothing more than an opportunity to play again and we’re pleased that he’ll get that chance.”

Young leads the nation with 13.5 sacks in eight games, and is considered a top prospect in the 2020 NFL Draft. His absence against Rutgers this weekend shouldn’t be a problem as the Buckeyes are massive favorites (-51.5). However, his availability moving forward is important for both Ohio State’s College Football Playoff hopes as well as Young’s possible trip to New York for the Heisman ceremony.