No shock NBA folded to its Chinese overlords 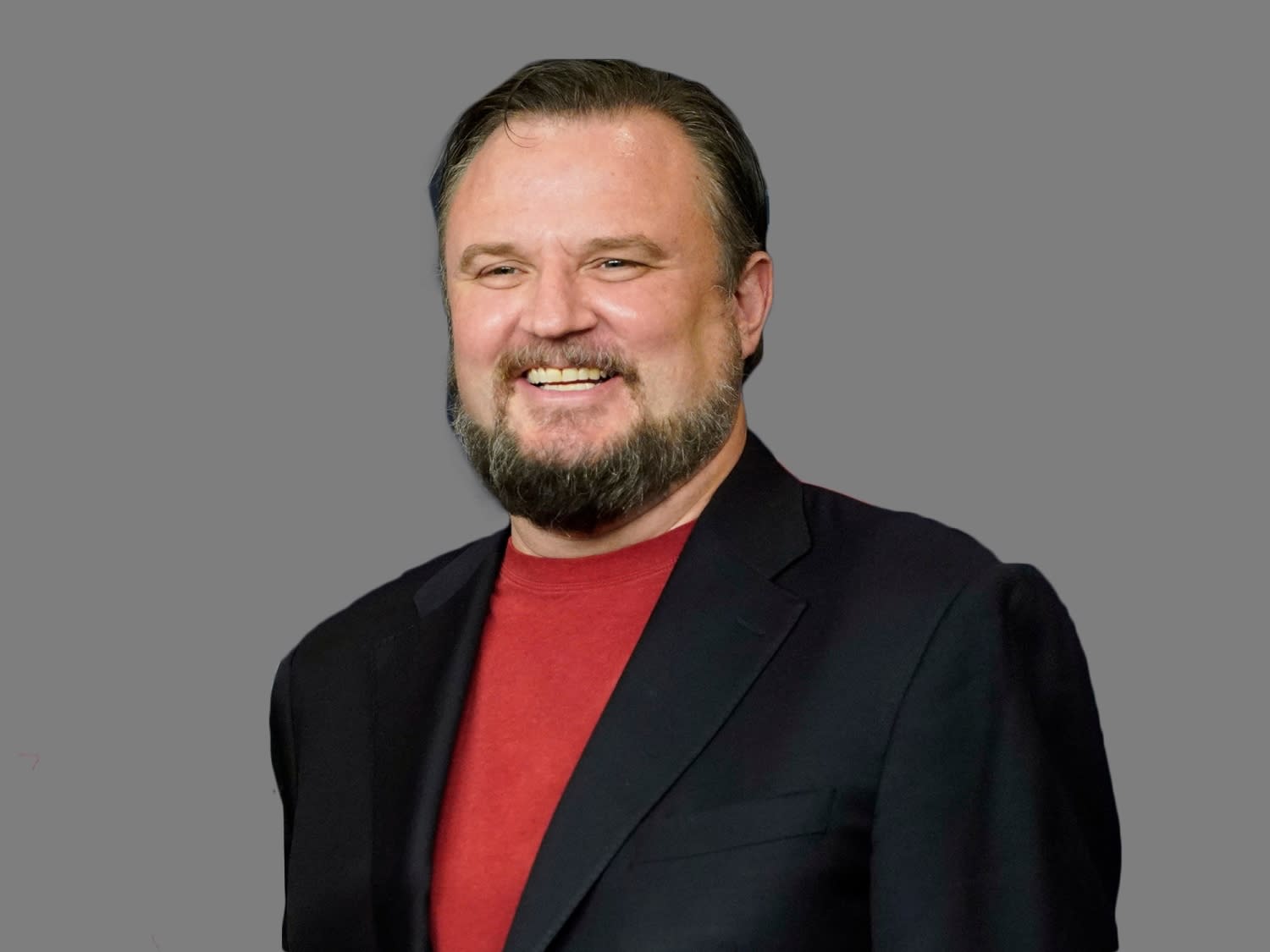 China, like any successful totalitarian nation, knows that the key to assuring silence and compliance rests in oversized disciplinary action against even the slightest of uprisings. Nothing gets everyone in line like an occasional annihilation.

It certainly appears to be working with the National Basketball Association, which is apologizing and kowtowing to the Chinese government right now after the communist regime took great umbrage with an otherwise tame tweet from an otherwise anonymous general manager.

Over the weekend, Houston Rockets GM Daryl Morey — well known among the most diehard of fans but almost no one else — dared to weigh in on the ongoing, occasionally violent pro-democracy protests in Hong Kong.

“Fight For Freedom. Stand With Hong Kong,” Morey tweeted to his 200,000 followers.