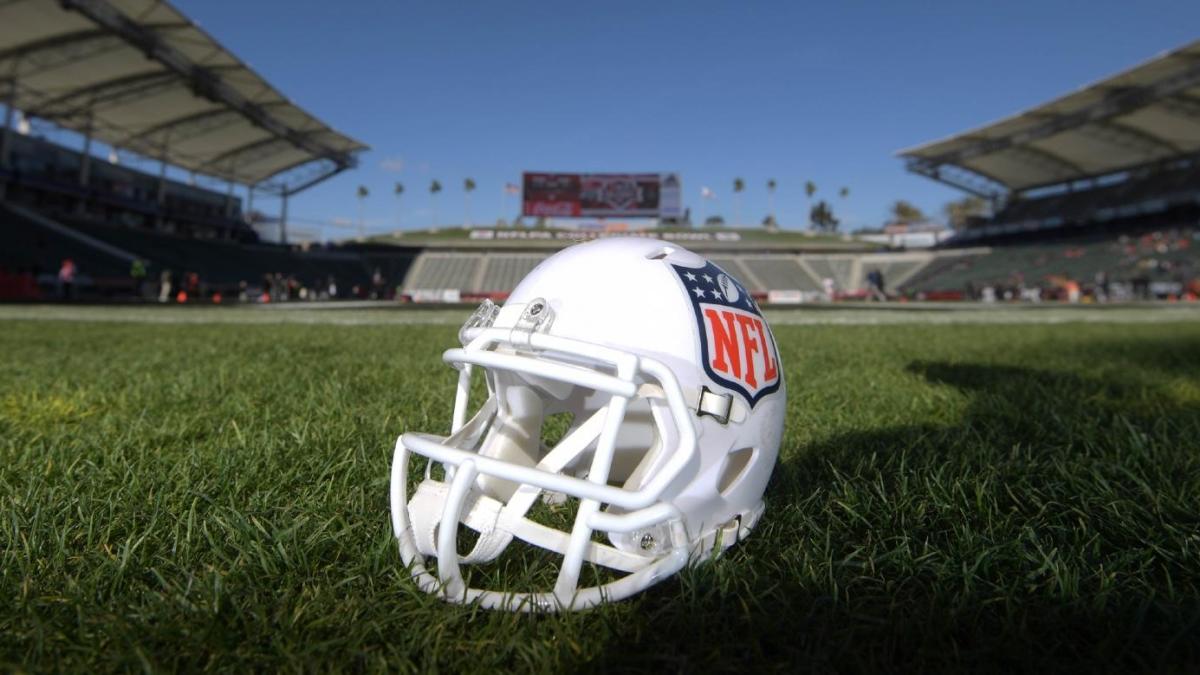 It appears the NFL and NFL Players Association could be nearing an agreement on a new collective bargaining agreement. Early Wednesday morning, NFLPA assistant executive director of external affairs George Atallah announced on Twitter that the board of player representatives voted to send the proposed CBA to the entire membership of players for a vote.

The proposed CBA needs a simple majority of support from NFL players in order to be ratified.

The news comes after the NFL Management Council Executive Committee met with representatives from the NFLPA for nearly four hours on Tuesday night in Indianapolis. The NFL indicated they had no comment after the meeting “out of respect for the process.”

Last Thursday, the owners approved a CBA proposal and sent it to the NFLPA Board of Player Representatives, which was expected to vote whether to send the proposal through to the rest of its members the following day. However, the NFLPA issued a statement late in the day saying the board didn’t take a vote on the “principal terms” of the proposal and that it looked forward to another meeting with the NFL during the week of the combine in Indianapolis.

If the membership of the NFLPA approves the proposed CBA, it would set the stage for labor peace for the next decade. Details of the proposal were not immediately disclosed.