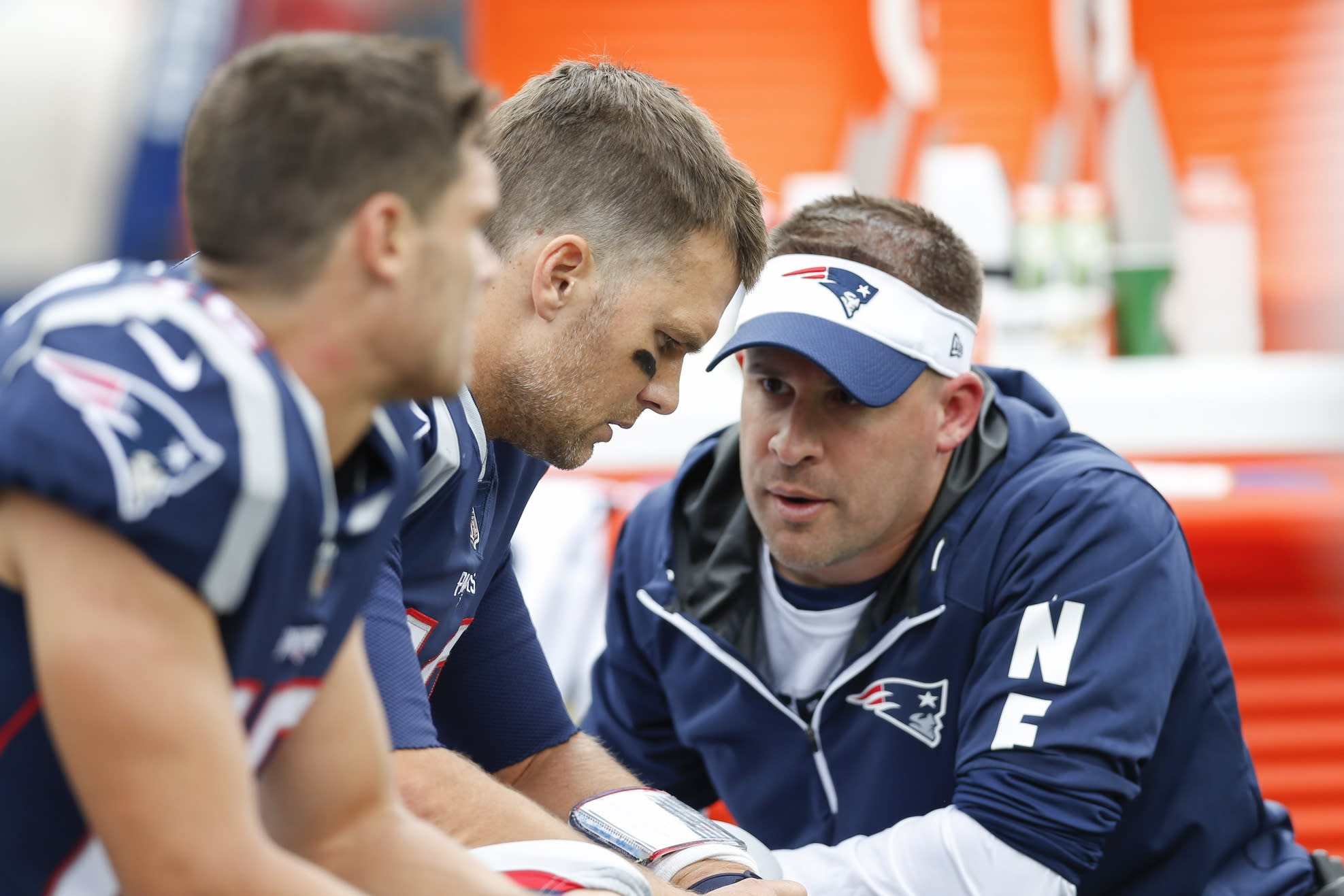 Will Josh McDaniels be taking his talents to the Green Bay Packers as their next head coach?

It’s one of the best vacant head coaching jobs in the NFL right now, mostly because the Packers have one of the greatest quarterbacks of all-time in Aaron Rodgers leading the offense.

McDaniels reportedly will interview with the Packers on Friday, and one NFL writer believes the Patriots offensive coordinator has a good chance to get the job. MMQB.com’s Albert Breer explained why during Wednesday’s episode of “The Herd with Colin Cowherd” on FOX Sports 1.

“I’ve said this to you for a month, Colin,” Breer said. “Coaching Aaron Rodgers is difficult. There’s an anxiety that goes along with it, there’s a pressure that goes along with coaching a guy who has that much experience and ability. There’s pressure on you to do that. Josh McDaniels is one of the few coaches on the planet who knows what that’s like because he’s been coaching Tom Brady. That is an important piece of this. I’m not saying for sure he’s going to be the head coach, he needs to win the interview. I’m saying he’s in a very good position going into (the process).”

Breer makes some really good points. It’s not easy to coach Brady, but McDaniels has done it very well and the success — two Super Bowl titles and 400-plus points scored on a yearly basis — speaks for itself.

McDaniels did spurn the Indianapolis Colts last offseason and it will be interesting to see if NFL owners hold that against him this time around.

But there’s no question McDaniels is qualified and ready to be a head coach again, and the Packers, with an elite quarterback and an illustrious history, sound like a fantastic opportunity.