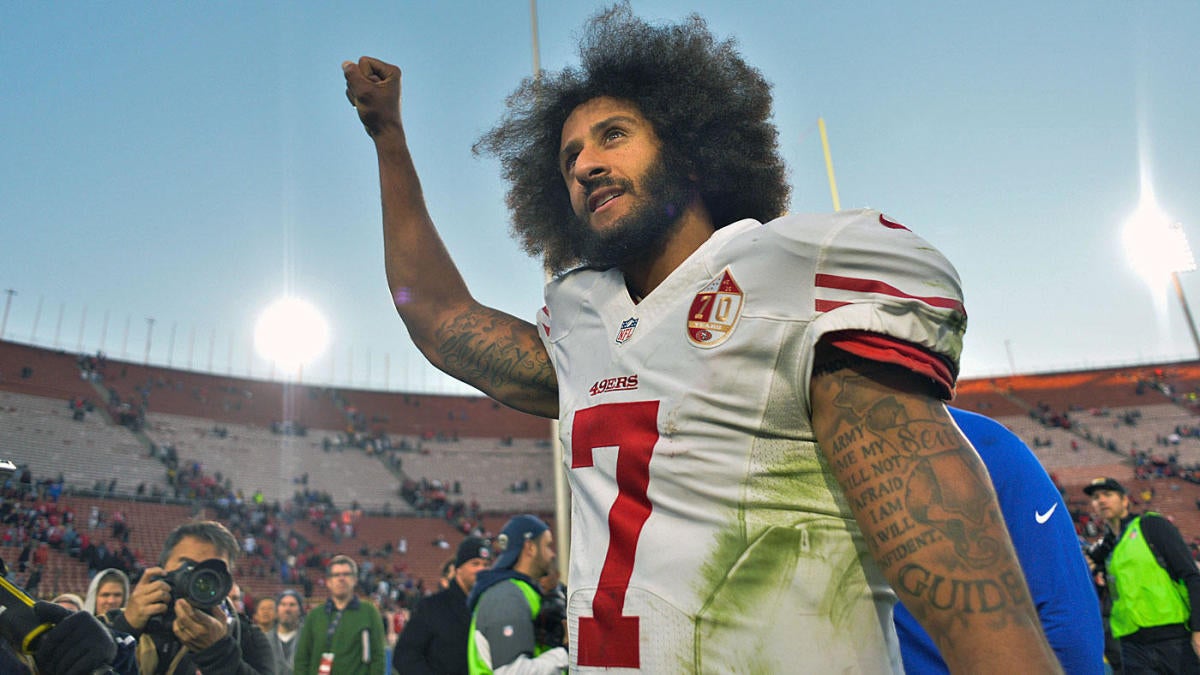 Former San Francisco 49ers quarterback Colin Kaepernick hasn’t played a down in the NFL since Jan. 1, 2017, but that could change in the near future. On Tuesday, Adam Schefter reported that NFL clubs were informed by the league that a private workout will be held for Kaepernick on Saturday in Atlanta. The session will include on-field work and an interview as well. All 32 clubs were invited to attend and video of the workout and interview will be made available to all clubs.

According to ESPN, the memo which was sent to NFL teams states: “Earlier this year, we discussed some possible steps with his representatives and they recently emphasized his level of preparation and that he is ready to work out for clubs and be interviewed by them. We have therefore arranged this opportunity for him to work out, and for all clubs to have the opportunity to evaluate his current readiness and level of interest in resuming his NFL career.”

The league arranged this workout opportunity for Kaepernick, as teams will now have the opportunity to evaluate his football readiness. Kaepernick has repeatedly maintained that he’s ready and even posted a video on Twitter prior to this season that claimed he has been working out five days a week for the last three years.

The quarterback turned political activist has not been offered a contract with an NFL team since being released by the 49ers after the 2016 season. The 31-year-old has passed for 12,271 yards, 72 touchdowns and 30 interceptions in 69 career games. He has also rushed for 2,300 yards and 13 touchdowns as well. In 2011, he helped lead the 49ers to Super Bowl XLVII, where San Francisco lost to the Baltimore Ravens.

Kaepernick contends that he has been denied work because of his political activism. The league has denied this claim and has now set up a private workout for all interested teams to have the opportunity to evaluate him.