NFL players, owners reportedly open to playoff expansion, and here’s what it would look like 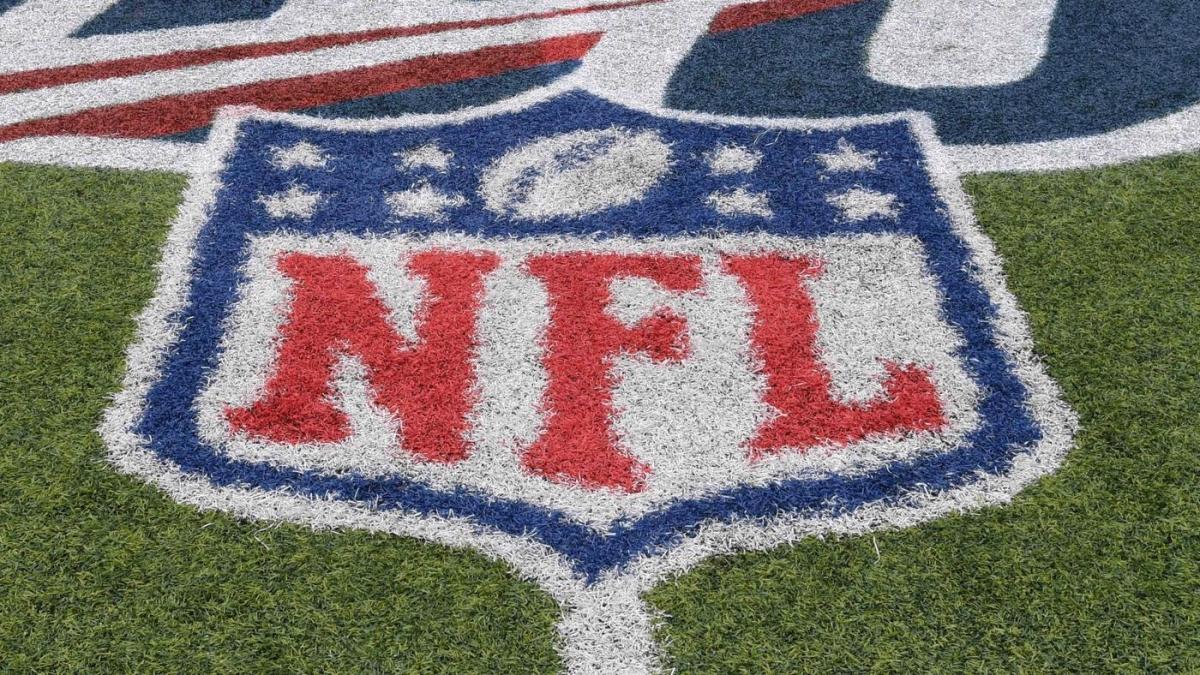 The NFL is set to resume its talks for a new collective bargaining agreement this week, as players and owners are seeking a solution to shorten the preseason. Both sides are open to expand the playoff field from 12 to 14 teams, which would counter the elimination of a preseason game, per an NFL Network report.

An expanded format has not been proposed, nor is the expansion of the regular season from 16 to 18 games (which has been a talking point since the last round of CBA negotiations in 2010). Adding two extra playoff games in each conference remains in play, as the league’s TV rights are set to be up in a few years.

There is no deadline for the players and owners to reach a new CBA deal, but the clock is ticking on the current CBA (which expires in 2021). The last time the league’s owners and players negotiated a CBA — in 2011 — the league went to a lockout that lasted five months. Owners fought for an 18-game regular-season schedule, but were unable to get the players to budge.

An expanded postseason might make both sides happy, especially if it reduces the preseason.