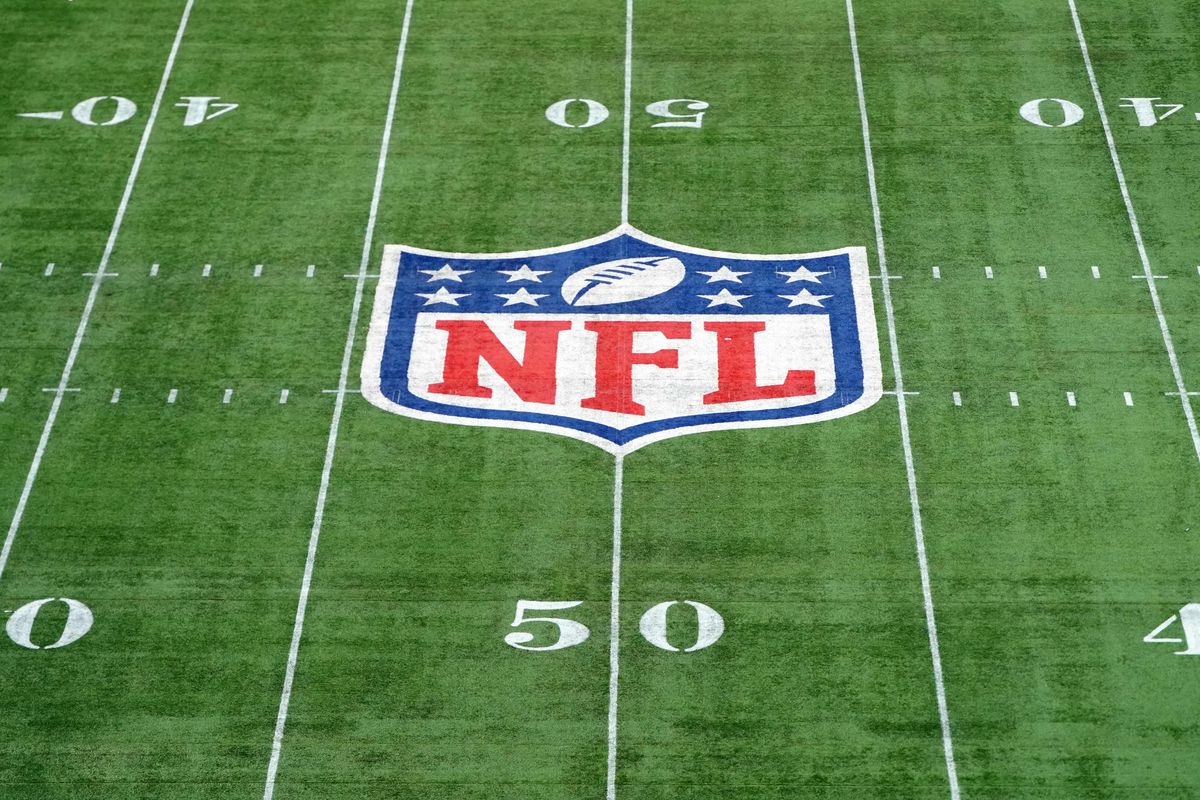 A league source told PFT last week that one preseason game was the likely outcome of talks between the NFL and NFLPA about how to prepare for the regular season and it sounds like we’re moving closer to that point.

The NFL slashed the schedule to two games per team and has been sticking to that plan despite the players’ push to wipe out the exhibition season entirely. Tom Pelissero of NFL Media reports that the league has altered their stance.

Per the report, the league is now proposing one preseason game. That game would be played in what was scheduled to be the third week of preseason action.

That would allow for something closer to the schedule recommended by a joint committee put in place by the NFL and NFLPA. That schedule includes three weeks of strength and conditioning work, 10 days of non-padded practice and 10 days of padded practice over the final two weeks. The actual schedule might not match up exactly, but losing another preseason game would move closer to what players have been asking for in recent talks.