NFL issues statement refuting that punishment is looming for Patriots 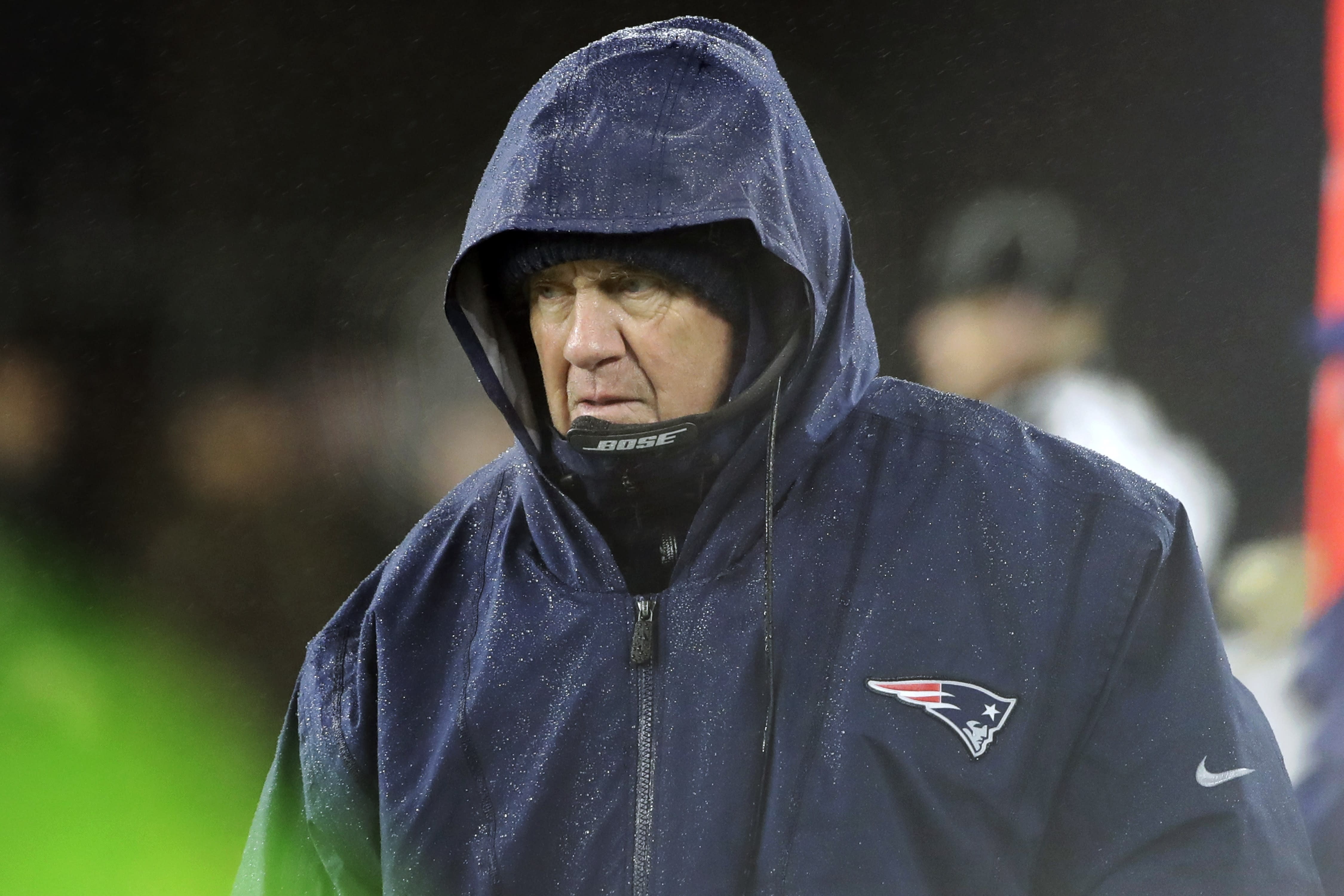 Update, 6 p.m. ET: The NFL issued a statement following Adam Schefter’s earlier reporting, calling it “pure speculation” that the New England Patriots are facing punishment over a taping scandal. The league said its investigation into the matter remains ongoing: “There has been no discussion of any potential discipline.”

Original story: The New England Patriots are expected to be punished by the NFL for taping the Cincinnati Bengals’ sideline, according to Adam Schefter of ESPN.

The league determined the Patriots committed a game-day violation and has been under investigation by the league after the Bengals’ security team confronted a cameraman working for Kraft Sports Productions who was taping Cincinnati’s sideline. The Patriots claim that cameraman was working on a documentary for the team called “Do Your Job.”

The cameraman reportedly filmed the Bengals’ sideline for eight minutes, and when confronted, he offered to delete the footage. The Patriots suspended that cameraman, who claimed he had no intention of sharing that video with the Patriots. The league has not found evidence linking Bill Belichick or the Patriots’ football staff to the incident.

Despite that, the Patriots could still face punishment for the video. While it’s unclear what punishment the team will face, Schefter laid out some possibilities, including the team losing a draft pick.

A basis for Pats’ discipline.

Based on that, the Patriots could face the same punishment they received during the original Spygate. That scandal resulted in New England being fined $250,000 and losing a first-round draft pick in 2008.