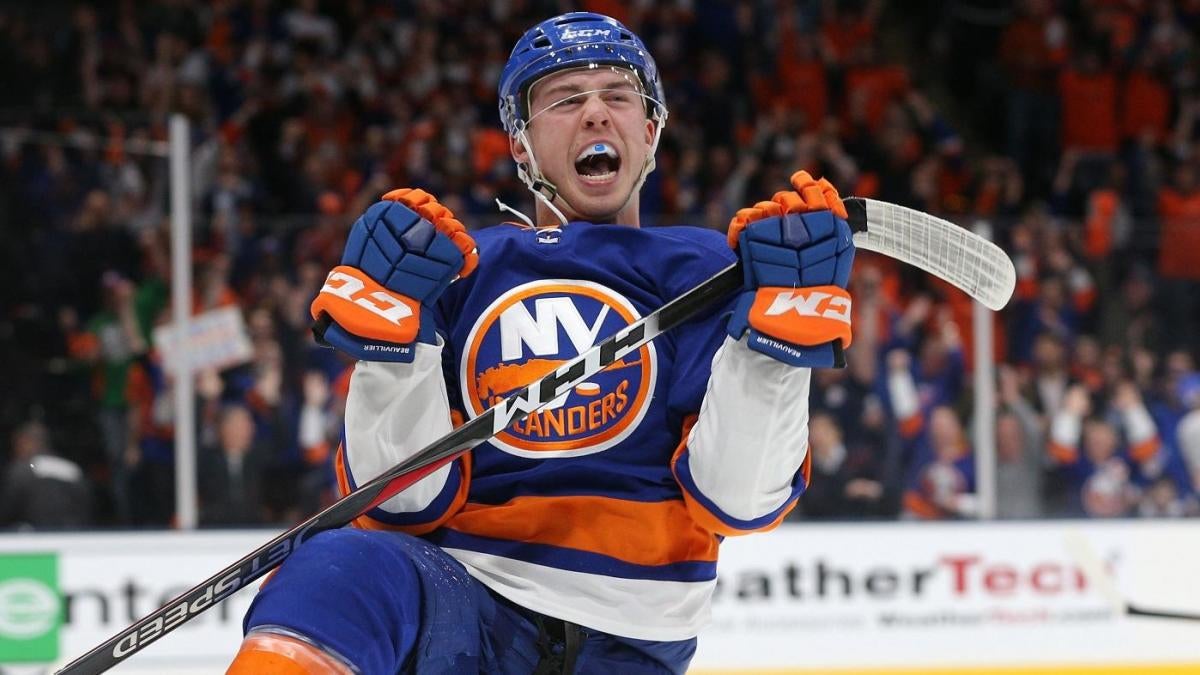 The New York Islanders are getting a new place to call home, and it is kind of familiar. The New York state board that oversees and is responsible for economic development approved a $1.3 billion project to build a new arena for the team.

The 19,000-seat spot is currently being called Belmont Park Arena and is set to be located in, you guessed it, Belmont Park. The spot reserved for the arena is on state land in Long Island, where the Islanders played before moving to the Barclays Center in Brooklyn.

According to Newsday, the six members of the Empire State Development board voted in favor of the arena. The New York Islanders confirmed the approved plan on Twitter, saying “Today marks an historic occasion for the #Isles and our amazing fans! The ESD Board has approved the Environmental Impact Statement for Belmont Park Arena & the schedule is on track to have our new home open for the 2021-22 season! #NextStopBelmont”

The team included a sketch of what the project is set to look like.

The complex will not just be focused on the ice, but will also include shops, restaurants and a hotel. NHL.com calls it an “exciting next chapter of New York Islanders hockey.”

The new plan moves the team from Brooklyn to Elmont and will create thousands of jobs for the state. Everyone is not thrilled with the new however, as those living in Nassau County are worried about an increase in traffic and noise.

The state Franchise Oversight Board still needs to approve an environmental review which is expected to happen in the next few weeks.

Currently,  the team is set to flip flop between Nassau Coliseum and Barclays Center while the new arena is under construction. They will play 12 regular-season games at Nassau Coliseum next season and 48 more during the 2019-20 and 2020-21 seasons. The Islanders have history at the Coliseum, playing there from 1972-2015 before moving to Brooklyn.

The proposal was first announced in December of 2017 by New York Gov. Andrew Cuomo