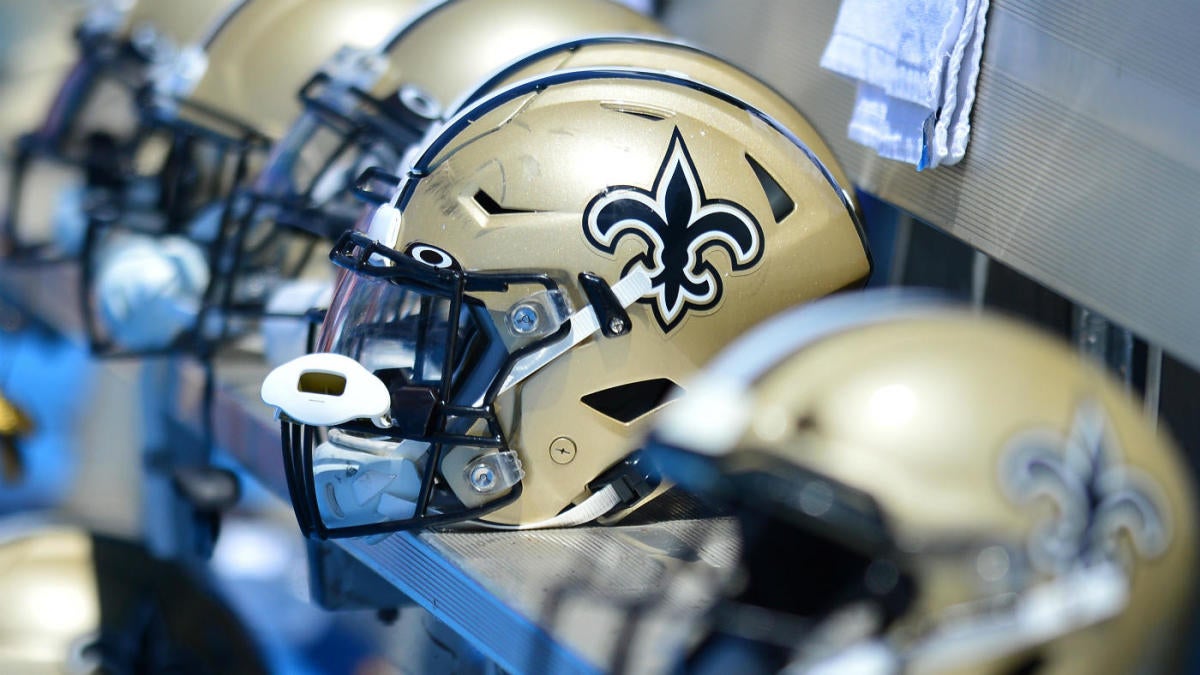 Allegations against New Orleans Saints executives were made on Friday morning, with the Associated Press reporting there are a batch of emails from team officials, unearthed in discovery during a lawsuit, in which “multiple” members of the Saints executive team assisted the Catholic Church with its “messaging” in the wake of a sexual abuse scandal that has rocked the area’s churches in recent months.

Part of the sexual abuse scandal was a lawsuit by nearly two dozen men against the church. Attorneys for those men claim they acquired emails from Saints officials as part of more than 275 pages of documents that surfaced during discovery. Among the officials, per the AP, is senior vice president of communications Greg Bensel.

According to the AP, the emails from Saints officials focused on the church’s public “messaging” and the manner in which the archdiocese would release of a list of clergy members who were “credibly accused” of sexual abuse.

“The information at issue bears a relationship to these crimes because it is a continuation of the Archdiocese’s pattern and practice of concealing its crimes so that the public does not discover its criminal behavior,” the attorneys for the men wrote. “And the Saints joined in.”

The Saints, the AP reports, are fighting in court to keep the emails from being made available to the public. Saints attorneys, in filings obtained by the AP, called any claim of the team helping the church cover up crimes “outrageous” and believe the emails should not be “fodder for the public.”

Neither the Saints nor the NFL issued a statement to the Associated Press on the matter. The email addresses for all NFL teams involve the NFL’s domain: Saints.NFL.com, for instance.

The Associated Press filed a motion with the court supporting the release of the documents.

“This case does not involve intensely private individuals who are dragged into the spotlight,” the AP wrote in its motion, “but well-known mega-institutions that collect millions of dollars from local residents to support their activities.”

The AP reports there is “a close friendship between New Orleans Archbishop Gregory Aymond and Gayle Benson,” the Saints and New Orleans Pelicans owner. Aymond was “at Gayle Benson’s side as she walked in the funeral procession” for late Saints owner Tom Benson, who died in 2018. Additionally, per the AP, “Benson has given millions of dollars to Catholic institutions in the New Orleans area” and routinely has the archbishop as a “guest of hers at games and charitable events for the church.”

One email exchange between Bensel and Sarah McDonald, the archdiocese’s communications director, was partially published in the AP report.

Bensel allegedly wrote that there could be “a benefit to saying we support a victims right to pursue a remedy through the courts” in an email to McDonald.

“I don’t think we want to say we ‘support’ victims going to the courts, but we certainly encourage them to come forward,” McDonald wrote in a reply.

The discovery stems from a lawsuit against George F. Brignac, who was supposedly removed from church employment in 1988 after being accused of groping a 7-year-old boy at a Christmas party. Brignac, it was later revealed, was allowed to work in the church until as late as 2018. Brignac had access to schoolchildren in a leadership role until as late as 2018, according to an AP report.

Brignac’s name was on a list of more than 50 “credibly accused” clergy members released by the archdiocese in 2018.

The Saints’ attorneys claim the team helped the church release that list, but that was an effort of disclosure and “the opposite of concealment.”