MLB Rumors: Brad Ausmus ‘In Jeopardy’ of Being Fired as Angels Manager 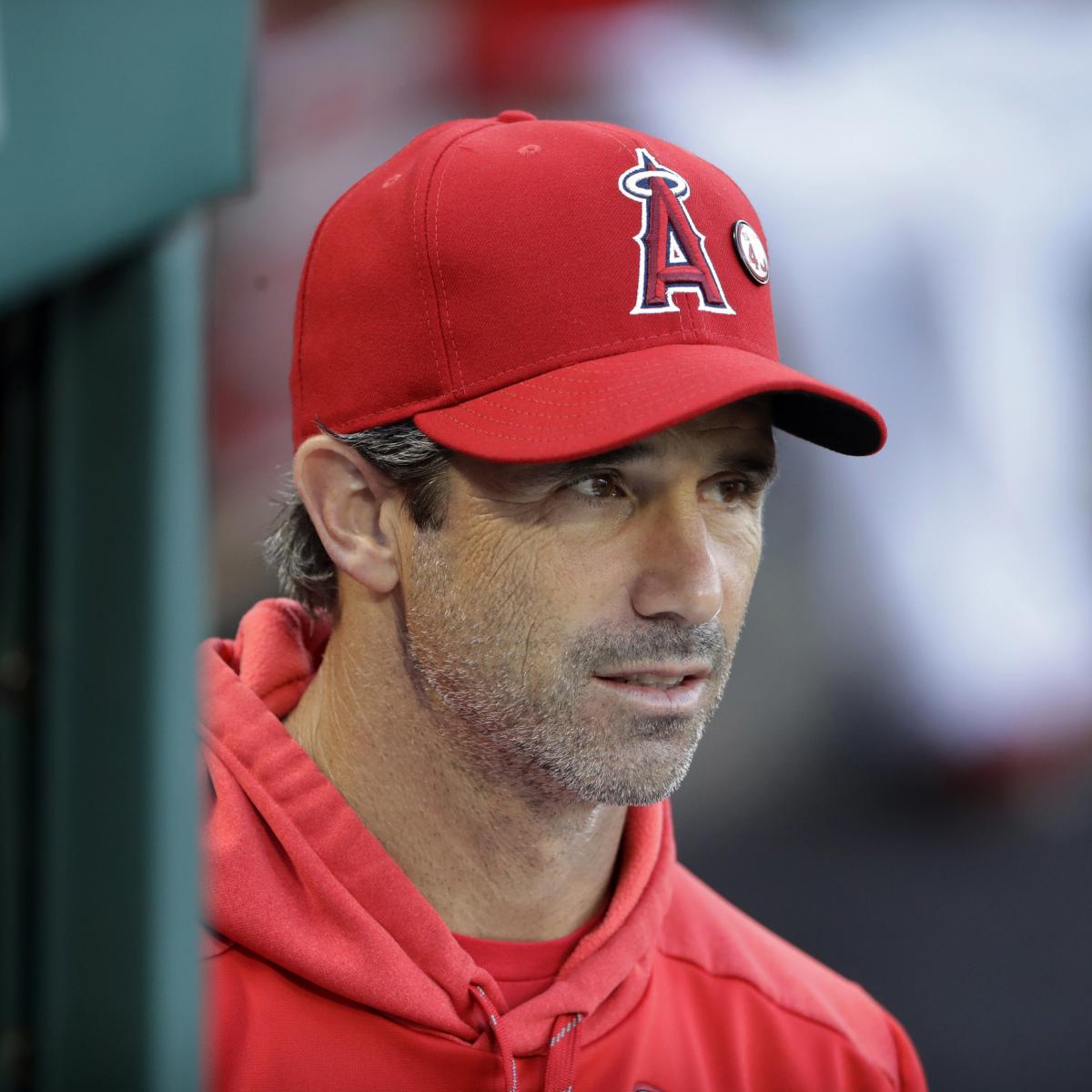 Los Angeles Angels manager Brad Ausmus‘ tenure with the team could be coming to an end after just one season.

According to Buster Olney of ESPN, Ausmus is “in jeopardy of losing his job” and being evaluated by the team’s leadership. Olney cited a source who thinks it is more likely Ausmus is fired than still the manager in 2020.

The Angels were just 72-90 in Ausmus’ first season at the helm, but he wasn’t given much time to turn around a team that hasn’t been to the playoffs since 2014.

Get the best sports content from the web and social in the new B/R app. Get the app to get the game.