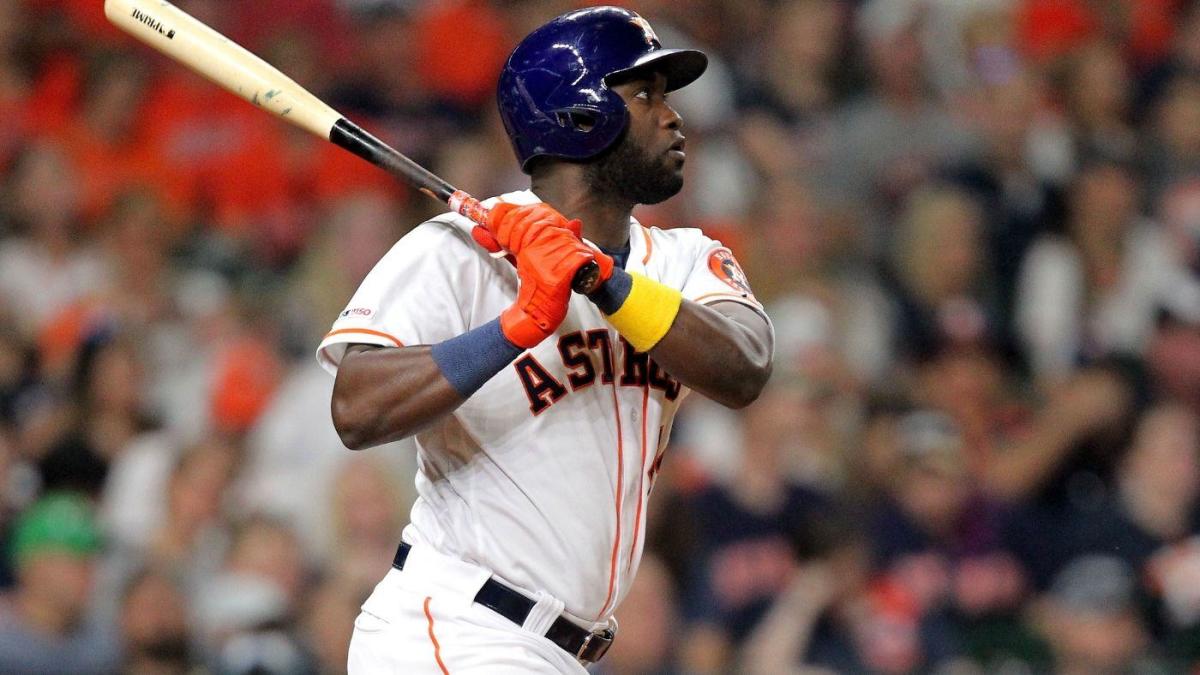 Houston Astros outfielder/designated hitter Yordan Alvarez was named the 2019 American League Rookie of the Year on Monday night. He prevailed in the voting over John Means of the Orioles and Brandon Lowe of the Rays. Alvarez was voted a unanimous winner.

An left-handed weapon, Alvarez set an MLB record with 51 RBI in his first 45 games with the Astros. He finished the 2019 season with a 173 OPS+ to go along with 26 doubles, 78 RBI and 27 home runs. Of Alvarez’s regular season rookie season homers, his most memorable was a monster blast to the third deck at Minute Maid Park. The rookie slugger also hit three homers in an Aug. 11 game against the Orioles.

The Rookie of the Year trophies were the first of the major MLB awards to be handed out this week. Keep up with all the awards finalists and schedule for this week here.

As a reminder, voting for all major awards takes places after the regular season and before the postseason. These are regular season awards only. The full 2019 NL Rookie of the Year voting results can be seen at the Baseball Writers’ Association of America’s website.