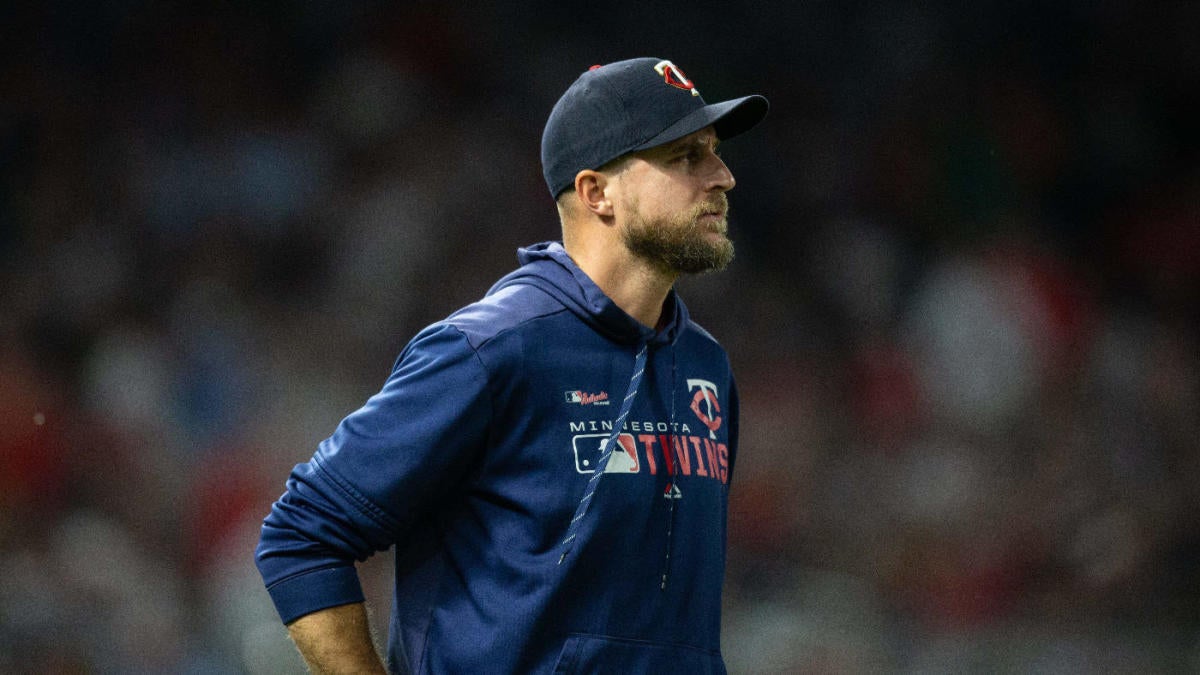 Minnesota Twins manager Rocco Baldelli was named the 2019 American League Manager of the Year on Tuesday night. He beat out Yankees manager Aaron Boone, the runner-up, and third-place finisher Kevin Cash of the Rays.

The Twins won 101 games this past season, their most since 1965, as well as their first AL Central title since 2010. Baldelli just completed his first season as a major league manager after being hired away from Cash’s coaching staff last offseason.

Baldelli’s squad used a record 307 home runs to overcome deficiencies in their pitching staff and, weirdly, with their situational hitting. The rookie skipper manipulated his bullpen well, leading to an AL best 23-12 record in one-run games.

Baldelli is the fourth Twins manager to be named Manager of the Year, joining Tom Kelly (1991), Ron Gardenhire (2010), and Paul Molitor (2017). He’s the eighth manager ever to win the award in his first year at the helm.

Baldelli and Boone each received 13 of the 30 first-place votes. Baldelli received more second-place votes (13-9), however, which gave him the award. Boone was left off four ballots entirely. Baldelli was omitted from two.