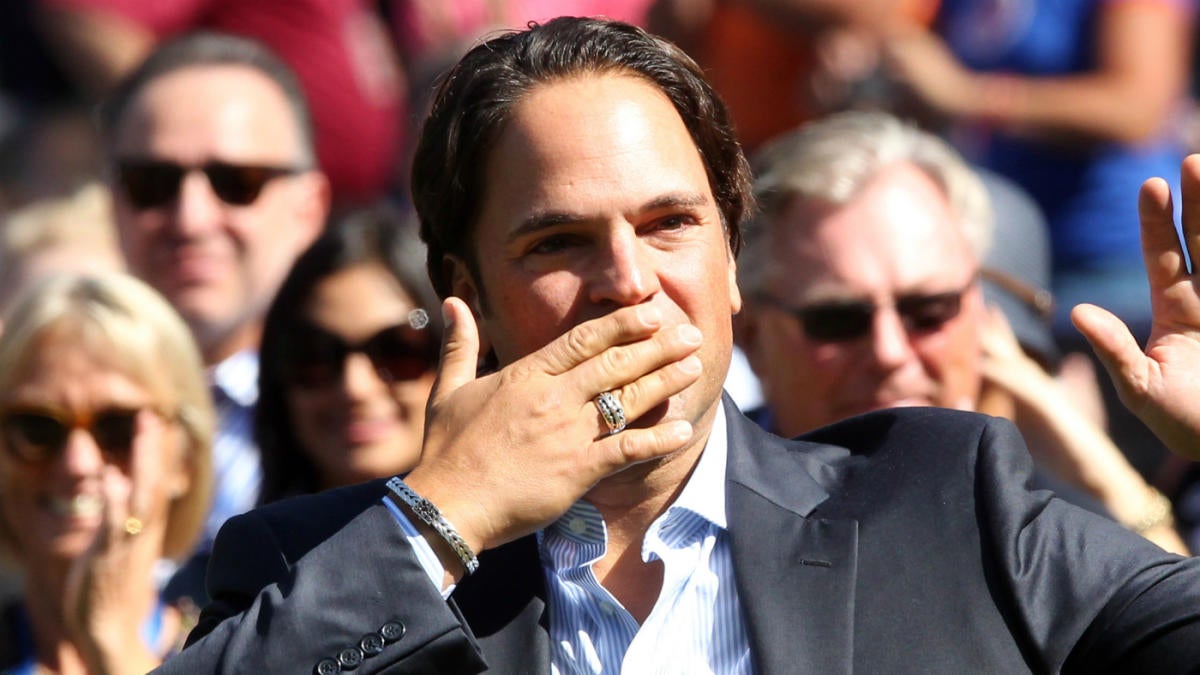 Mike Piazza is getting his first shot to run a baseball team. In a statement on his Twitter account, Piazza revealed that he’s going to manage the Italian national team for two tournaments in the coming years.

The hall of famer and former New York Mets slugger will manage Italy in the 2020 European Baseball Championship and the 2021 World Baseball Classic.

Previously, Piazza was the hitting coach for Italy in the 2009 World Baseball Classic. However, he doesn’t have any managerial experience after spending 16 seasons in the MLB. Italy has never made it out of the first round of the WBC, so he has his work cut out for him.

Piazza spent time with the Los Angeles Dodgers, Florida Marlins, San Diego Padres and Oakland Athletics in addition to the Mets. He retired in 2008 after only appearing in 83 games with the Athletics in his final season.

The 12-time All-Star catcher was a majority owner of an Italian soccer team, AC Reggiana, from 2016 to 2018 until the club folded.