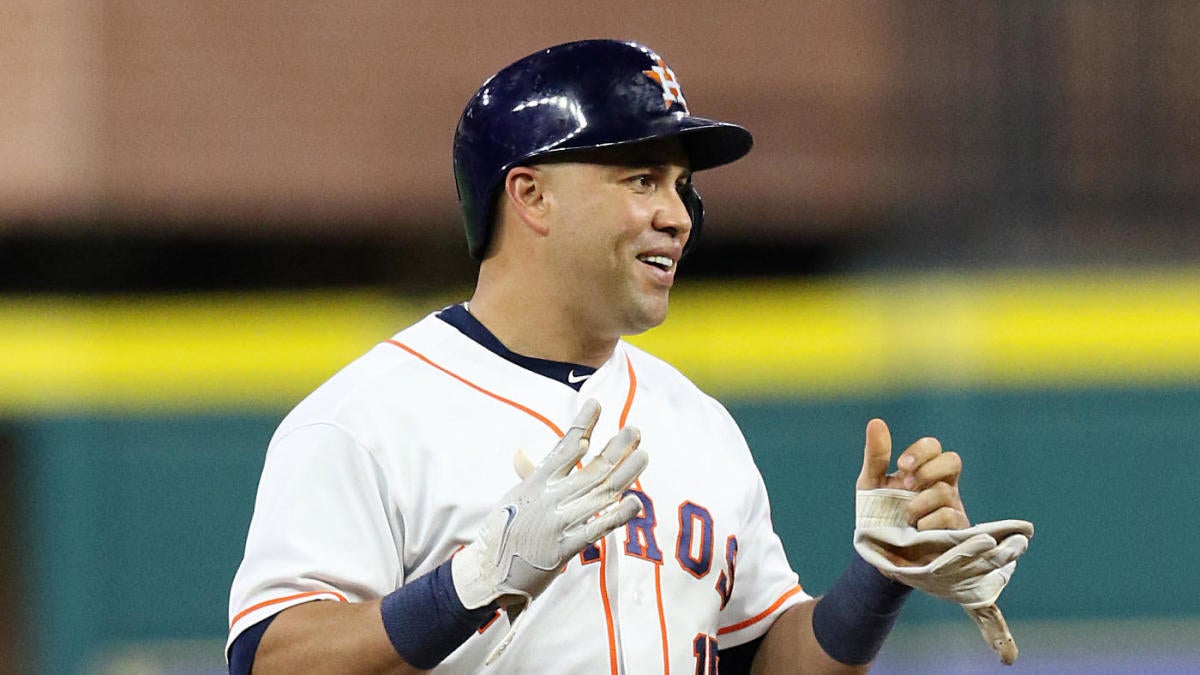 On Tuesday, The Athletic published a bombshell report claiming the Houston Astros used electronics to steal signs during their World Series championship season in 2017. The team later released a statement saying it will investigate the claims.

Carlos Beltran, who was named manager of the Mets earlier this month, was a member of that 2017 Astros team, and he has denied having knowledge of the electronic sign-stealing scheme, according to the New York Post‘s Joel Sherman. Beltran says any sign-stealing was done legally.

“I’m not aware of that camera,” Beltran told The Post in a text message exchange. “We were studying the opposite team every day.”

“We took a lot of pride studying pitchers [on] the computer. That is the only technology that I use and understand,” he said. “It was fun seeing guys get to the ballpark to look for little details.

“The game of baseball for years, guys have given location and if the catchers get lazy and the pitcher doesn’t cover the signs from second base [then] of course players are going to take advantage. I don’t call that cheating. I call that using small details to take advantage. I think baseball is doing a great job adding new technology to make sure the game is even for both teams. It’s easy to blame someone when they win.”

During his playing days Beltran was regarded as one of the best at picking up signs or pitchers tipping pitches. While with the Yankees as a special adviser this past season, he helped James Paxton correct a pitch-tipping issue that arose against the Astros.

The Athletic report, which includes information provided by former Astro Mike Fiers, feels like only the tip of the iceberg. There figures to be much more in-depth sign-stealing schemes unearthed and not only in Houston. With the technology available these days, the smart money is on every team trying to gain an advantage, even when it crosses the line.