Medvedev to booing fans: ‘I won because of you’ 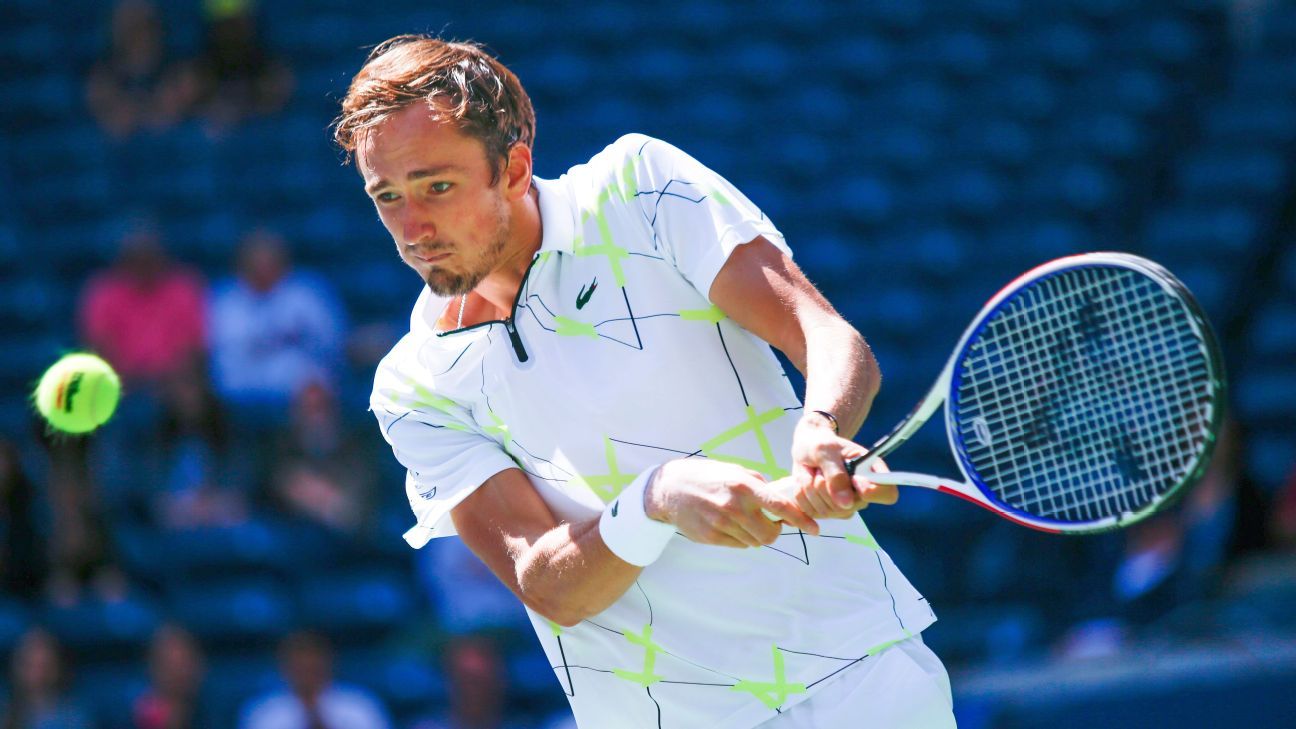 NEW YORK — Daniil Medvedev stood on the court and told the fans he won because of them.

Judging by the boos, they would have preferred if he’d lost.

The troubles began after Medvedev snatched the towel from a ballperson in the first set and was given a code violation by umpire Damien Dumusois. Medvedev then threw his racket in the direction of Dumusois, barked something at him and later flashed his middle finger next to his forehead as he walked past the umpire’s chair.

That started the booing that Medvedev encouraged after the match, extending his arms and waving the crowd on to let him have it.

They did, and he responded in his post-match interview by saying: “Thank you all, guys, because your energy gave me the win. I want all of you to know when you sleep tonight I won because of you.”

He added: “The more you do this, the more I will win for you guys.”

Medvedev moves on to face Dominik Koepfer in the fourth round.