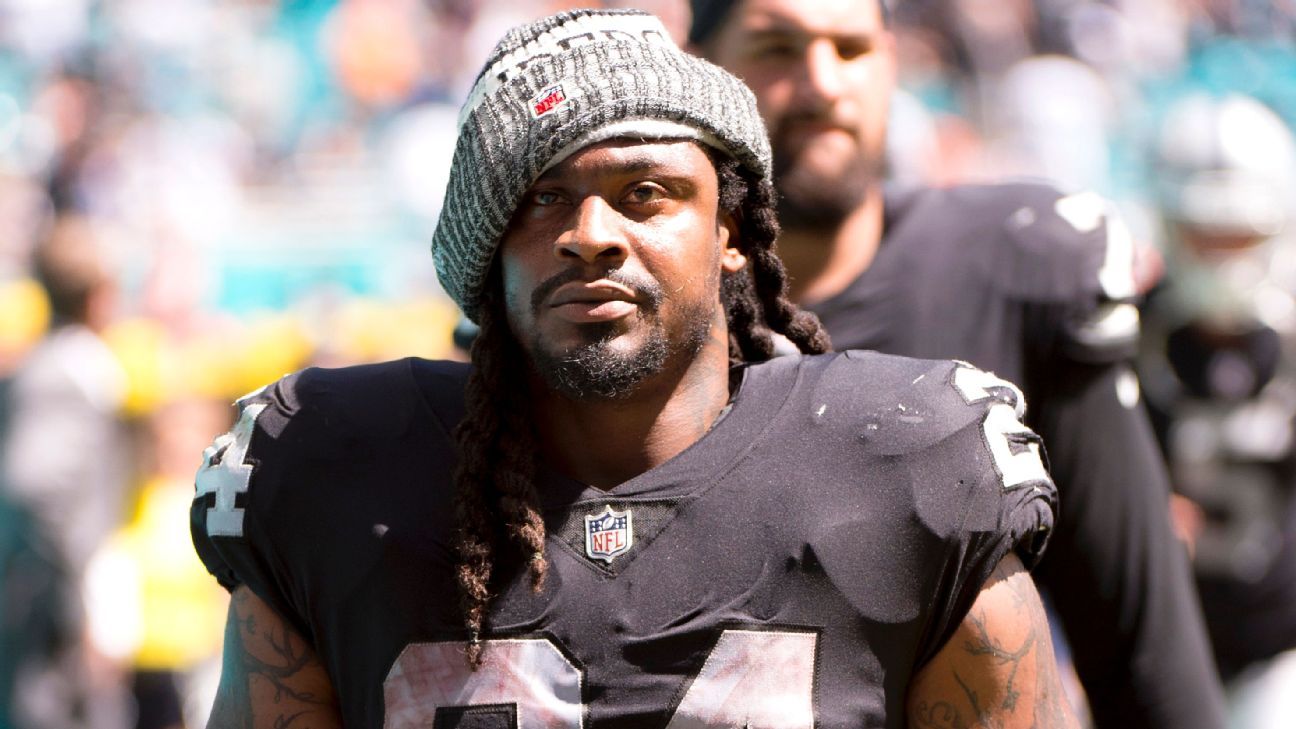 Marshawn Lynch says he has joined the ownership group of a new professional arena football team that will call Oakland, California, home, starting next spring.

Lynch, speaking to The Mercury News, said the idea and opportunity to help keep football in his native city was born when he was watching his brother, Davonte Sapp-Lynch, play in an Indoor Football League game earlier this year in Arizona.

“I went to go check my brother out and I kind of ran into them after the game,” Lynch said of co-owner Roy Choi (no relation to the celebrity chef) and team president Scott McKibben. “I had a good-ass time while I was at the game. When they said, ‘We’re going to bring a team to Oakland,’ I didn’t really believe that.”

Lynch, who retired from the NFL for a second time after last season, said he sees the Oakland Panthers as a second chance for him to leave the legacy in Oakland he had intended before the Raiders decided to leave for Las Vegas.

“My whole intention was to come back and play with them until they left,” Lynch told The Mercury News. “[Arena football] wasn’t something I was looking at — not even a little bit. But when the opportunity presented itself — I’m a big dude on believing in timing and [stuff]. This, at the time, really made sense.”

The Panthers will call the former Oracle Arena home — it’s now called the Oakland Arena — and give the stadium a tenant for what is expected to be seven home games in the wake of the Golden State Warriors‘ departure across San Francisco Bay to play in the Chase Center.

“This is a given. I’m in with this,” Lynch said. “The [Raiders] will be leaving, but the fans will be here. This is a good opportunity and a good timing to where you will still have those fans, that community, and the pride they bring.”