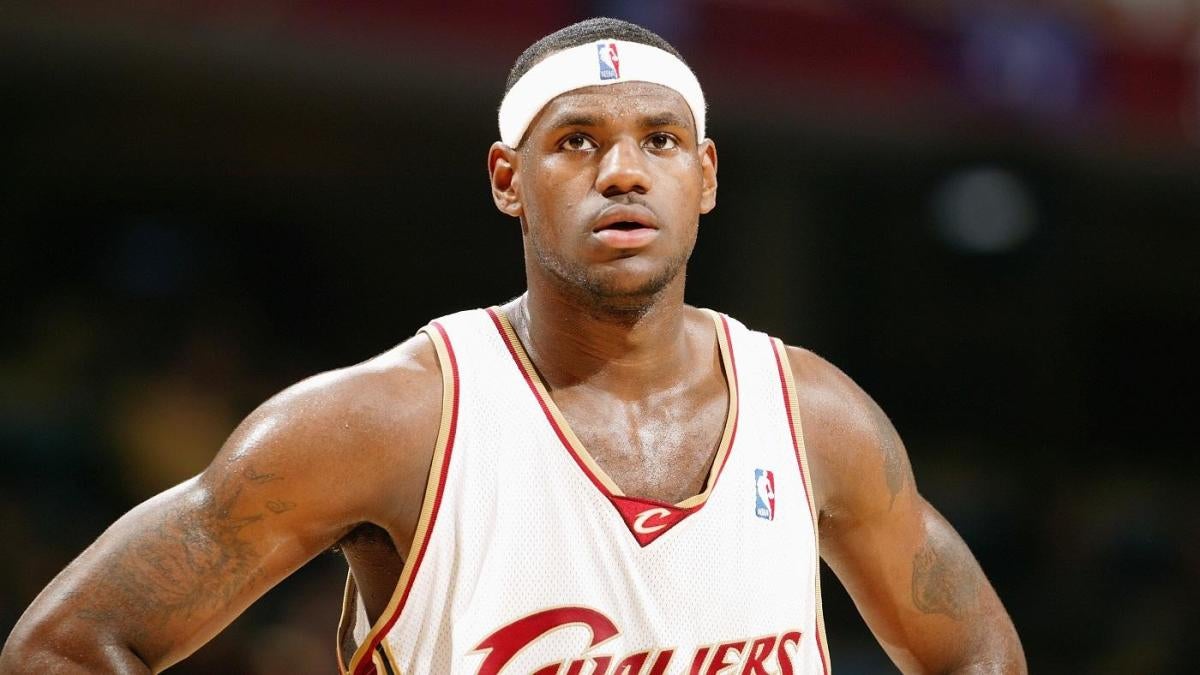 The price tag on the rare card sets a record for modern day cards (recognized as cards produced in 1980 or later), and is the most any basketball card has ever sold for.

“If we were talking about a T206 (Honus) Wagner, or a 1952 (Mickey) Mantle, it probably wouldn’t be that much news,” said Ken Goldin, founder of Goldin Auctions. “But when you’re talking about a card that was literally produced 17 years ago and is for a guy still playing in the NBA, it’s just shocking news to a lot of people. It’s really where my particular industry has been going for several years.”

The record sale surpassed a previous record set in May when the same auction house sold a GEM mint Bowman Draft Chrome Red Refractor Mike Trout signed rookie card for $922,500. The Trout card was one of only five produced, and the highest graded.

The auction house has now helped break three modern card records this year alone when it sold a 2003-2004 Upper Deck Exquisite Collection Logoman card featuring LeBron James and Michael Jordan for $900,000, the Trout card in May for $922,500 and now eclipsing the million-dollar mark with the James card.

For James, wearing No. 23, there were only 23 of this card produced, and since it was graded as a 9.5 mint gem by Beckett grading service, it was one of only two of these particular cards graded that high.

“There are only two of them, one of them is in private hands and the other was up for auction,” Goldin said. “So this really was the single best LeBron card that somebody could have hoped to get. It was very active bidding, a lot of bidders, and we’re happy with the results.”

The market for basketball cards has been steadily rising over the years with more and more modern card sales coming from the basketball side.

“At the present time, I would say that basketball in some cases is stronger than baseball and in other cases is neck-and-neck with baseball,” Goldin said. “I have a tremendous amount of overseas bidders from China, we’ve had bidders from the Middle East, bidders from Australia and from Europe. With baseball, it’s completely North American; it’s 99 percent from North America. With basketball, it could be as much as 50 to 60 percent overseas bidding because it’s more of a worldwide sport.

“It’s growing and I believe potentially could have more growth than baseball in the collectability aspect of it.”