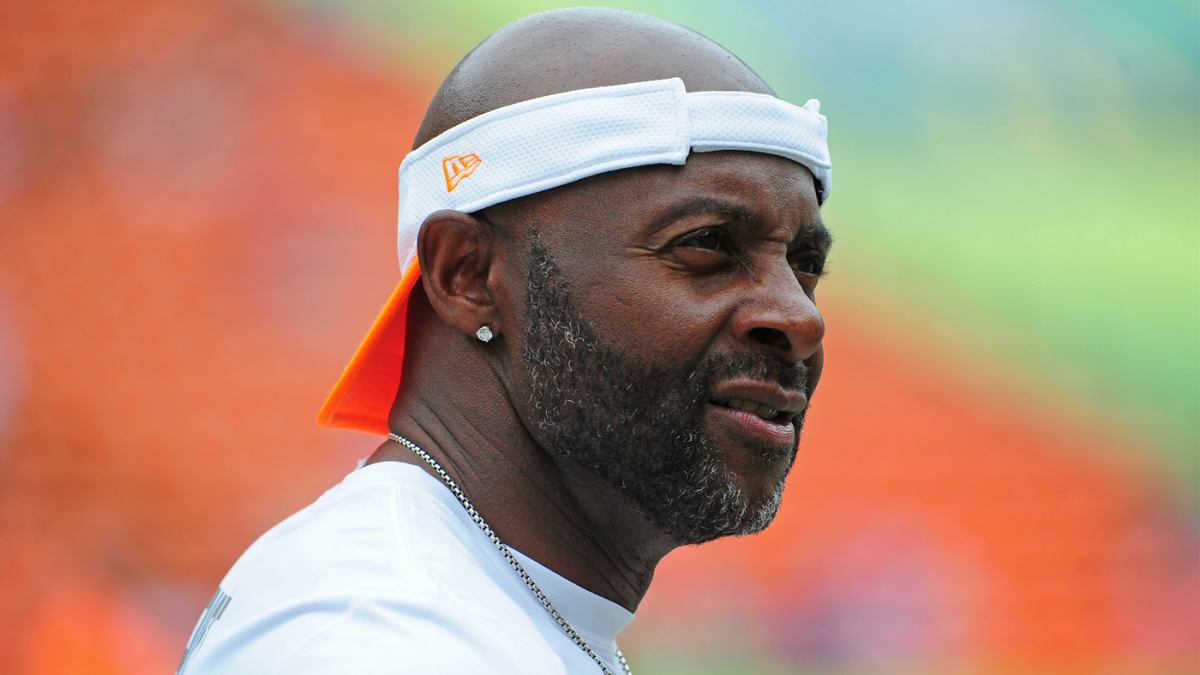 Antonio Brown’s recent actions have apparently caused a rift between himself and one of his football idols.

Jerry Rice, who is regarded as the greatest receiver in NFL history, spoke publicly on Monday about Brown’s recent journey from Oakland to New England after essentially forcing the Raiders to release him so that he could become a free agent. Rice, a former member of the Raiders and San Francisco 49ers, spoke with Brown on several occasions this winter about playing in the Bay Area after requesting a trade out of Pittsburgh.

“We all got played,” Rice told 95.7 The Game. “He contacted me, he told me he wanted to play ball here in the Bay Area. I bought into it because I can only take a man at his word, but I think [signing with New England] was already planned.”

Rice isn’t alone in thinking that Brown becoming a Patriot was the plan from the beginning. On Sunday morning, ESPN’s Adam Schefter reported that New England offered Pittsburgh a first round pick for Brown before the Steelers traded him to Oakland for third and fifth round picks. Additionally, ESPN’s Chris Mortensen reported on Sunday that Brown hired social media consultants to help expedite his release from Oakland. As everyone knows, it worked, as Brown was released on Saturday after posting a video that included a private conversation between himself and Raiders head coach Jon Gruden on Friday night.

Earlier in the week, Brown was nearly suspended by Oakland after reportedly starting an altercation with GM Mike Mayock. Brown kicked off last week by sharing Mayock’s letter informing him of recent team fines on social media. All of this came after a preseason that saw Brown miss significant time with frostbitten feet while also fighting with the NFL for the right to use his now illegal helmet.

Many have wondered how Brown could be so overjoyed after being released by the Raiders while immediately losing over $29 million in guaranteed money.

On Monday morning, NBC Sports’ Peter King wrote that Gruden, during an interview with ESPN’s Dianna Russini, said that Brown was never “all-in” in Oakland. That seems to suggest that Brown never seriously thought that he’d play a meaningful down with the Raiders, a team that went 4-12 in 2018.

Despite the sense of foul play, King reported Monday that the league is not intending to look into Brown’s bizarre behavior in Oakland or his signing with New England.

Drew Rosenhaus, Brown’s agent, addressed the rumors surrounding his client on Monday morning. Rosenhaus insisted, during an interview with ESPN, that there was no pre-conceived plan to get Brown to New England.

“We were in heavy negotiations with two teams going back and forth,” Rosenhaus said, “and there was a good chance that Antonio was gonna sign with a team not named the New England Patriots … I can assure you that that was a competitive negotiation for him as a free agent, and the deal didn’t get done until really until Saturday afternoon at around 5 p.m.”

Despite Rosenhaus’ assurances, there are still a slew of fans and media members alike who believe that Brown’s plan from the onset was to end up in Foxboro. NBC’s Al Michaels joked numerous times during Sunday night’s game between the Patriots and Steelers that Brown used Oakland as a “connecting flight” to get from Pittsburgh to New England.

Regardless, one thing that can’t be disputed is the hit Brown’s reputation has received over the past eight months. While he did find a way to land on the defending world champion’s roster, it cost him the respect of people like Rice, who feels that he, like many people, were played by Brown on his way to Foxboro.