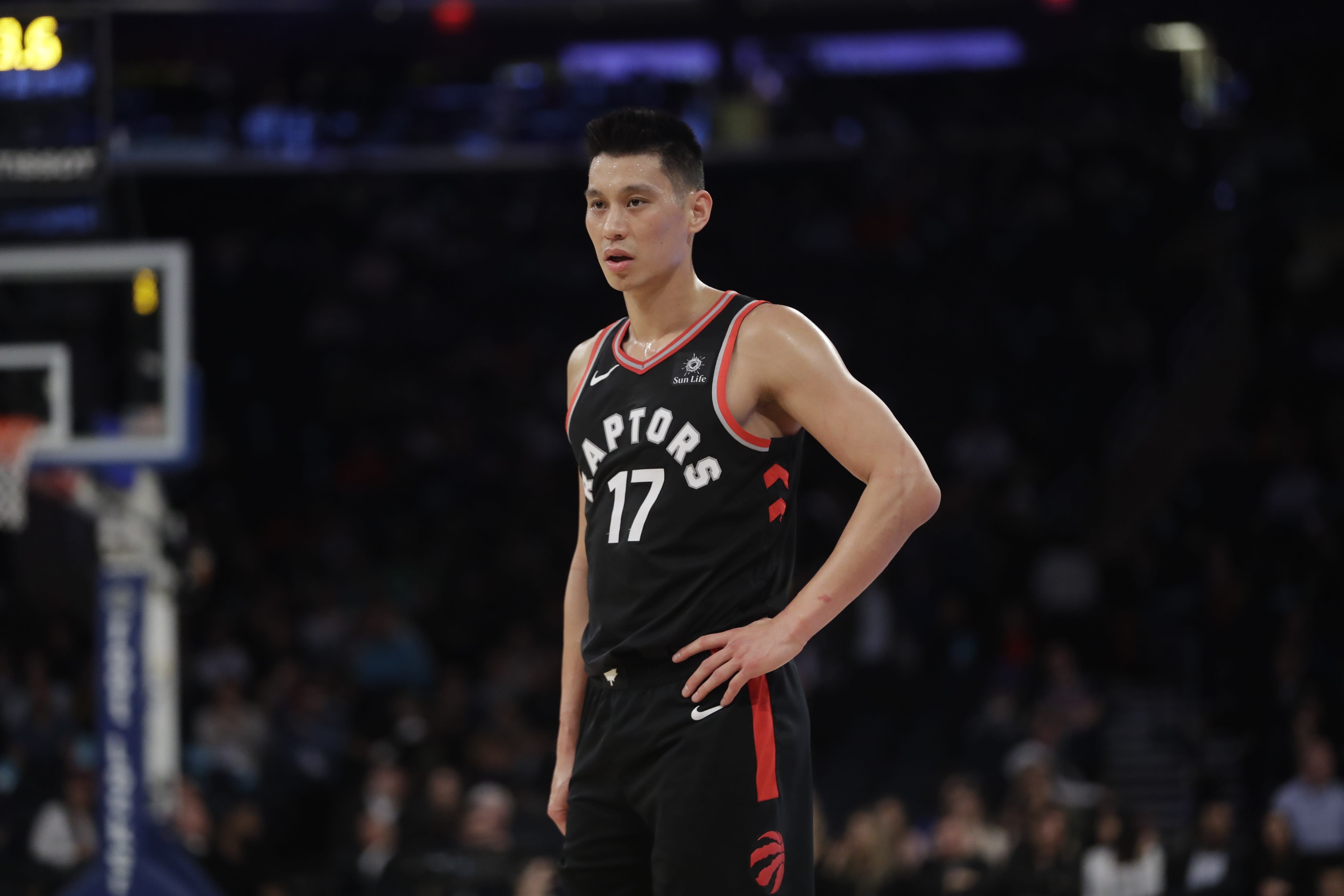 Jeremy Lin finally won an NBA Championship this summer with the Toronto Raptors, but maybe not the way he imagined. The 30-year-old only logged 51 seconds in the Finals and remains unsigned as a free agent this offseason.

Lin already turned down offers from teams in Europe, as he continues to try to find a new home in the NBA, but now his attention may be turning to China.

According to a report from Sportando’s Sonx Xiang, Lin is in advanced negotiations with the Beijing Ducks. If that name is familiar, it’s the same one for NBA star — and current CBA coach — Stephon Marbury played on for seven seasons.

Lin, who is the first American of Taiwanese or Chinese descent in the NBA, is currently on his annual tour of Asia and has indicated multiple times that he would consider playing across the Pacific.

“About five years ago, I began to consider whether I should play basketball in Asia,” Lin said in July, via the South China Morning Post, “because every year when I visit the region I see so many fans, and they make me want to play a few seasons in the region.”

If a deal with the Ducks does not come to fruition, one other option Lin has discussed is possibly playing with his brother, Joseph, for the Fubon Braves in Taiwan’s Super Basketball League. While the CBA is considered a higher level of competition, the Braves could also be intriguing because they won the SBL crown a month before Lin won it all with the Raptors this June.

Lin’s preference remains to play in the NBA, and he could still be a serviceable third-string guard. Although he only shot 29.4 percent from three last season — below his 34.2 percent career average — he’s effective in the pick and roll and is a strong free-throw shooter.