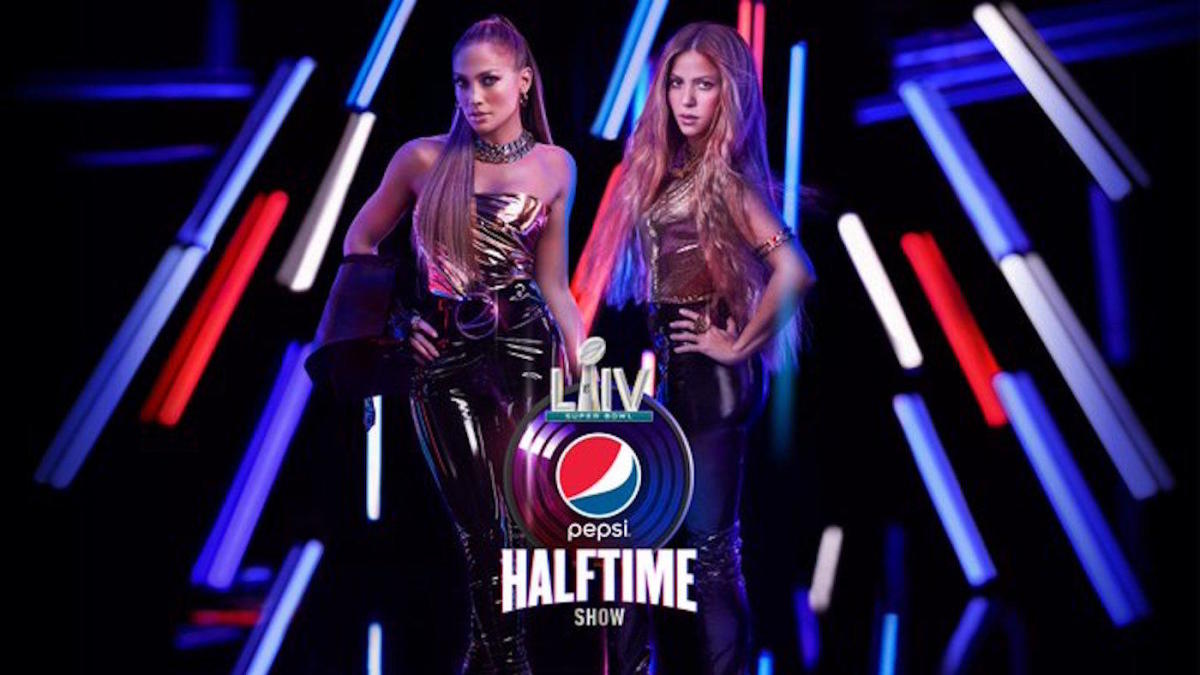 Jennifer Lopez and Shakira will soon be taking their talents to South Beach to headline the biggest concert of the year.  The NFL announced on Thursday that J.Lo and the Colombian singer will be teaming up to headline the Super Bowl LIV halftime show, which will take place on Feb. 2 in Miami.

This has been a long time coming for Lopez, who hasn’t really tried to hide the fact that she wanted to perform on the world’s biggest stage. As recently as July, Lopez hinted that she wouldn’t mind if the NFL invited her to do the halftime show.

“Yeah, [I’ve] thought about the Super Bowl and it’s in Miami. It’s a big deal, but we’ll see,” Lopez told Entertainment Tonight in July. “They make their own decisions over there [at the NFL].”

Lopez dropped the news on her personal Twitter account shortly before the NFL made it official. One thing is clear — Jenny from the Block is extremely excited for this opportunity.

This isn’t the first time the NFL and Lopez have teamed up this year. Before the league’s opening slate of games in Week 1, a video aired that showed J.Lo celebrating the NFL’s 100th season. The video aired on Fox, which also just happens to be the network that will be airing Super Bowl LIV.